One Minnesota mother addresses proposed legislation that would require transgender people to use restrooms that match the sex on their birth certificate in this anonymous post originally featured on Medium. 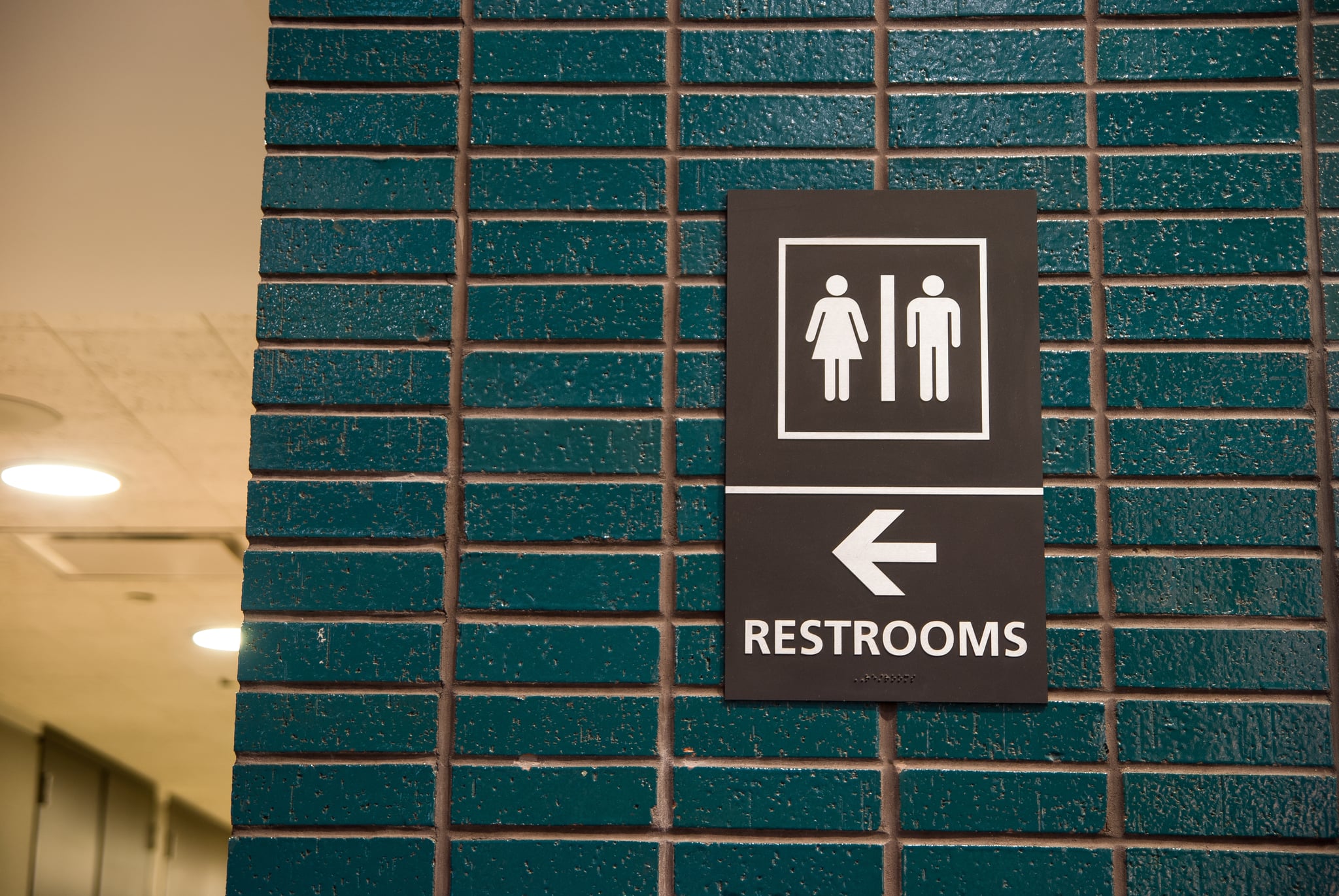 I recently watched your press conference about the transgender bathrooms and wanted to write you about the feedback you have been getting from the transgender community, who you feel has been bullying you. This note is not an attempt to bully you. This is a simple story about one of the citizens your legislation will impact.

I'm new to this community. I am a foster parent, and recently, a transgender teen came into my life. He has more pain in his life than you can ever imagine. Without details, he has been through hell and back the past several years to be who he is.

Being transgender is not a choice for my son. It's not a trend he's following. It's not a game of pronouns, or name changes. It's not fun. It's more than just an identity for him. It's the daily struggle of waking up in the wrong body. For this teenager, it has meant years of his life in and out of hospital beds, treatment centers, and shelters.

Outside of my work, I have spent 100 percent of my time and energy in the past few months thinking about what I can do to keep this bright teen happy, safe, and alive. I have little control over that, unless I monitor his every move and lock away every sharp object in my house. Like so many transgender kids, he thinks about suicide often. And until you spend all night in the ER after an attempt, you don't really understand the deep pain these kids live with.

My husband and I have met other parents of transgender kids, and they know, too. They are making huge sacrifices to keep their own kids alive, which is maybe why they took such offense to this legislation.

For this particular teen in my life, there are lots of things that keep him going. Most of all, it's knowing how much his peers and friends love him for who he authentically is  —  he is thrilled to be in a school with gender neutral bathrooms. The thought of playing football next year  —  that's a big thing that keeps him going too. This bill would take away that dream and keep him out of the locker room.

After all he has been through, why does his biological sex matter to you? I know you don't understand gender dysphoria, and I'm not expecting you to. But I am asking you to let this kid just be, just live. He deserves a life. More than that, he deserves a good life, not one where lawmakers want his ID checked at the door of every public facility.

If this bill does pass, by the way, I can assure you that he will never be caught using the girls bathroom, ever. The last time he went into a women's locker room (with staff from the residential treatment center), an employee of the gym accused and humiliated him because he looks like a boy. That was the locker room of his "biological sex" at birth.

I hope you and those of you who are pushing for unnecessary, harmful bathroom bills across the country think about what some of these kids go through and what is at stake for them. Right now, this bill is set for an "informational only hearing" because it's an issue you can mobilize your base around, but I wanted you to know a little bit more about the kids and their families you are impacting while doing so. This session and in the future, I hope you can open your heart and change your position.

A Minnesota mom who loves her trans son