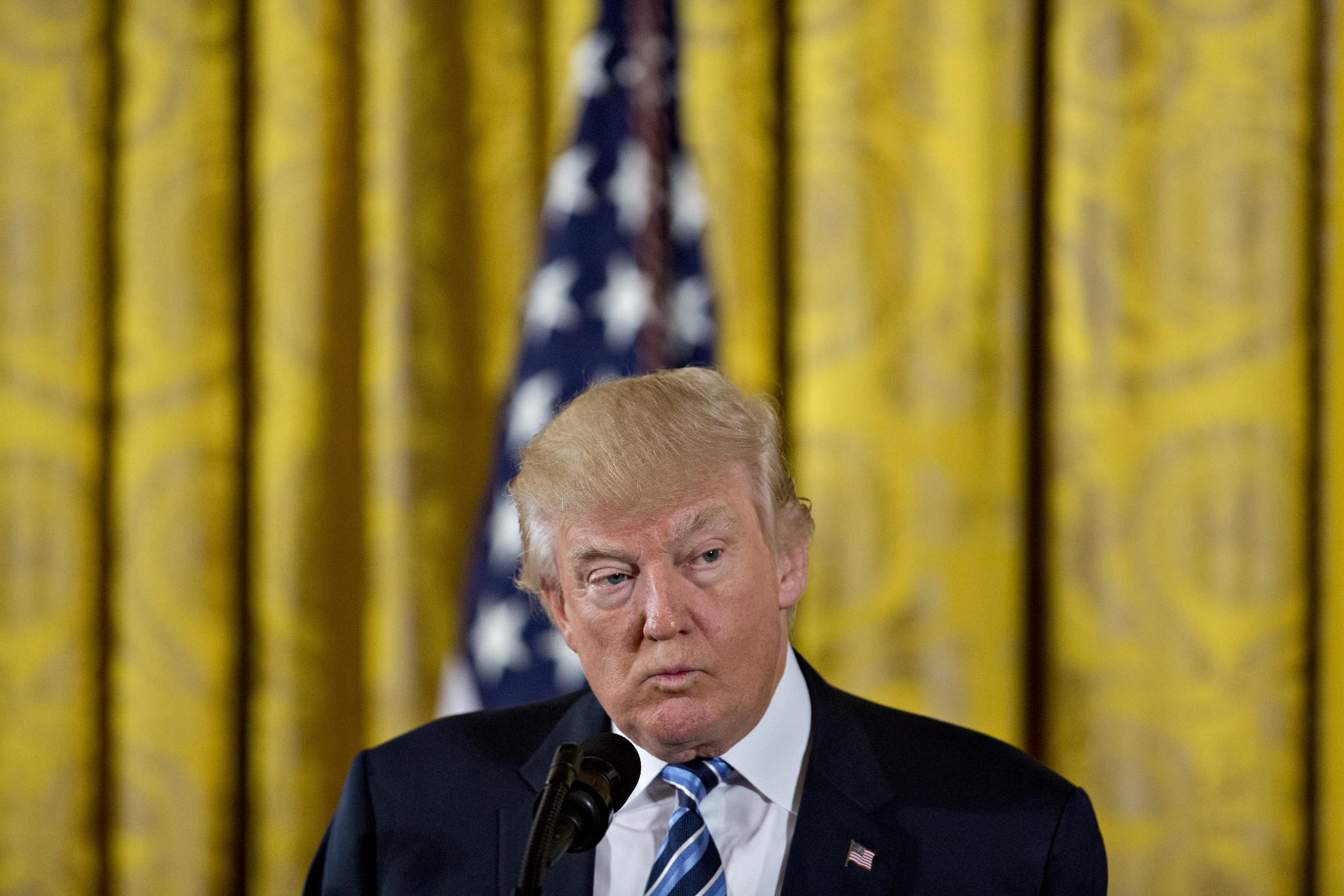 It's no secret that the president adores Twitter. Donald Trump has praised the platform many times for its ability to deliver immediate communication with his followers, as evidenced by this 2012 tweet.

But since he's been sworn in, Trump has continued to tweet on his personal account rather than the official presidential handle, @POTUS, which he inherited from President Barack Obama. If you're wondering why, this interview he gave with the UK Times offers some insight.

In the interview, Trump suggests he will keep his old handle because it has more followers than the @POTUS handle.

"@realDonaldTrump I think, I'll keep it . . . so I've got 46 million people right now — that's a lot, that's really a lot — but 46 million — including Facebook, Twitter and ya know, Instagram, so when you think that you're 46 million there, I'd rather just let that build up and just keep it @realDonaldTrump, it's working — and the tweeting, I thought I'd do less of it, but I'm covered so dishonestly by the press — so dishonestly — that I can put out Twitter — and it's not 140, it's now 280 — I can go bing bing bing . . . and they put it on and as soon as I tweet it out."

Trump's personal account has 21 million followers; his presidential account has 14 million. In the first week of his presidency, Trump has also kept his word to continue tweeting: since assuming office, he's commented on the Women's Marches and announced one of his executive orders on the platform. 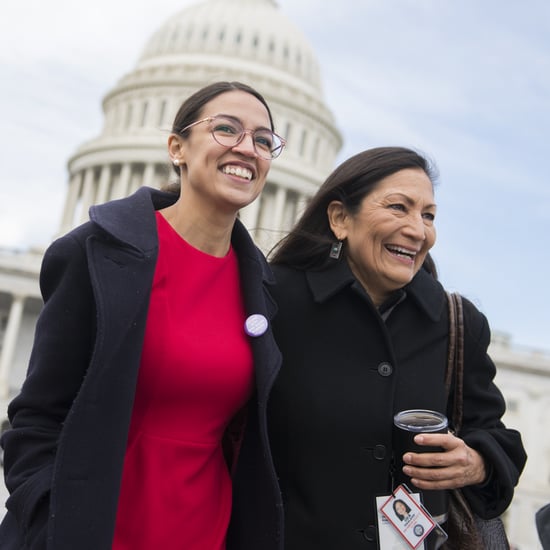 Politics
Rep. Deb Haaland Wants You to Celebrate Indigenous Peoples' Day by Casting Your Vote
by Lindsay Miller 1 week ago