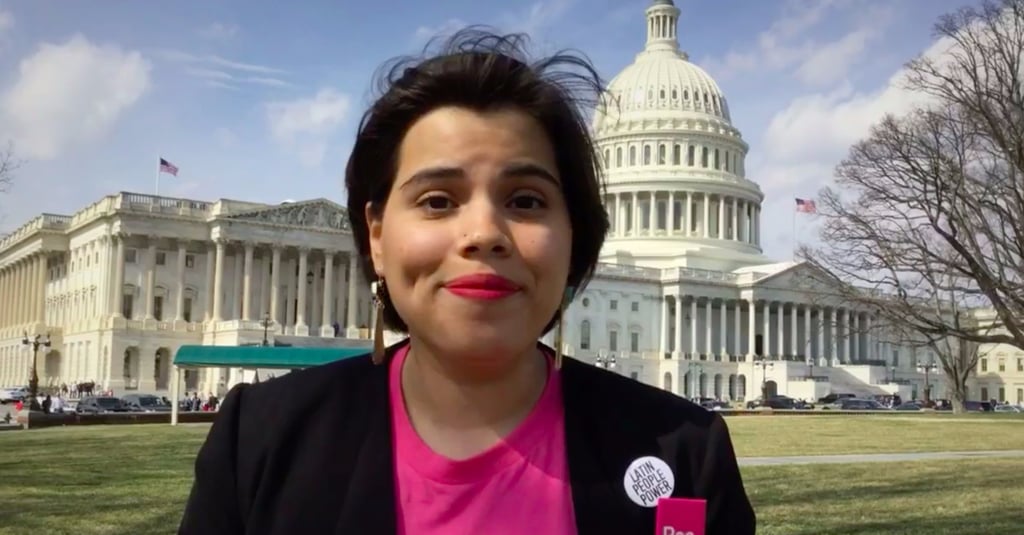 The fight to keep Planned Parenthood's doors open — and its services available — remains as crucial as ever. So, we've teamed up with Planned Parenthood to share powerful, personal stories from women who have benefited from the nonprofit's services, which include cancer screenings, testing and treatment for sexually transmitted diseases, and providing birth control.

Despite efforts to "defund" the nonprofit and erode access to health care, millions of citizens across the country are standing with Planned Parenthood. In fact, a March report by the Kaiser Family Foundation reveals that 75 percent of Americans — including the majority of Republican men and women — support federal Medicaid reimbursement for Planned Parenthood.

Ahead are 10 testimonials from women who have witnessed the power of Planned Parenthood firsthand. Their stories were captured by Storyvine, a platform that allows users to create short video projects on their phone. If you want to lend your support to Planned Parenthood, visit the I Stand With PP website to find out more. You can also text the word STAND TO 22422 to find out how you can help stand up for the more than 2.5 million people who depend on Planned Parenthood for health care every year. Standard data and message rates may apply. Text STOP to quit at any time and HELP for more info.