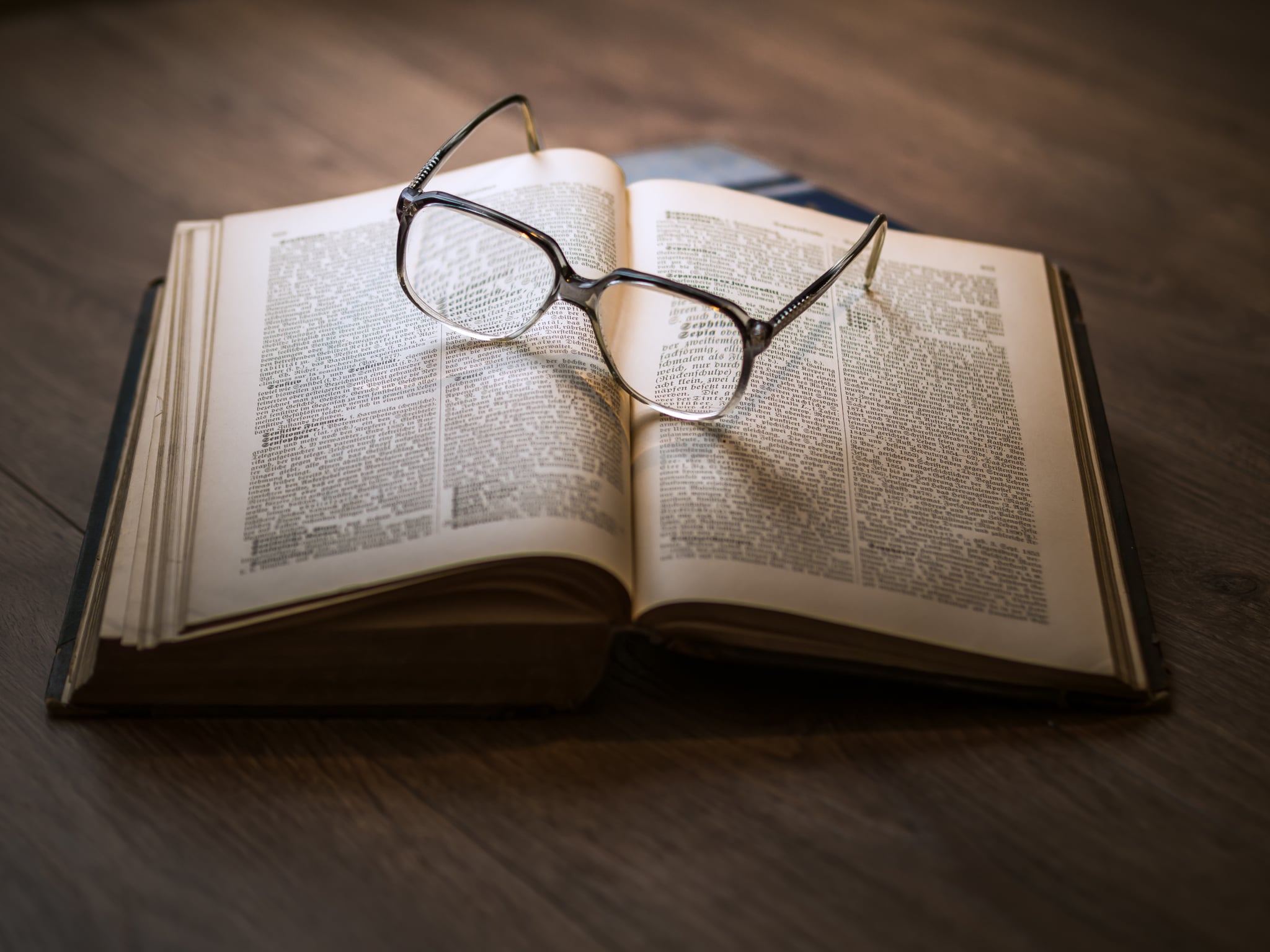 The Oxford English Dictionary just announced that it will be officially adding the adjectival definition of "woke" to reflect modern usage. The dictionary now defines the adjective as "alert to racial or social discrimination and injustice; frequently in stay woke."

Though the word is now associated with socio-political movements like Black Lives Matter, the Head of US Dictionaries said the word was used in a similar way over 50 years ago. Katherine Connor Martin explained that the original use of the word was also associated with being aware or well informed. She added: "The earliest citation for woke, adj. in the figurative sense comes from a 1962 article by the African-American novelist William Melvin Kelley in The New York Times, entitled 'If you're woke, you dig it,' which describes how white beatniks were appropriating black slang."

In recent years, the word has become more ubiquitous and is used to describe people with the aforementioned awareness of "discrimination and injustice." In her article, Martin referenced Erykah Badu's use of the word in her song "Master Teacher," as well as its rampant use on social media.

Over 600 additional words were added to the dictionary this month. In addition to "woke," another timely word that stands out is "post-truth." The Oxford English Dictionary defines the word as "relating to or denoting circumstances in which objective facts are less influential in shaping political debate or public opinion than appeals to emotion and personal belief."