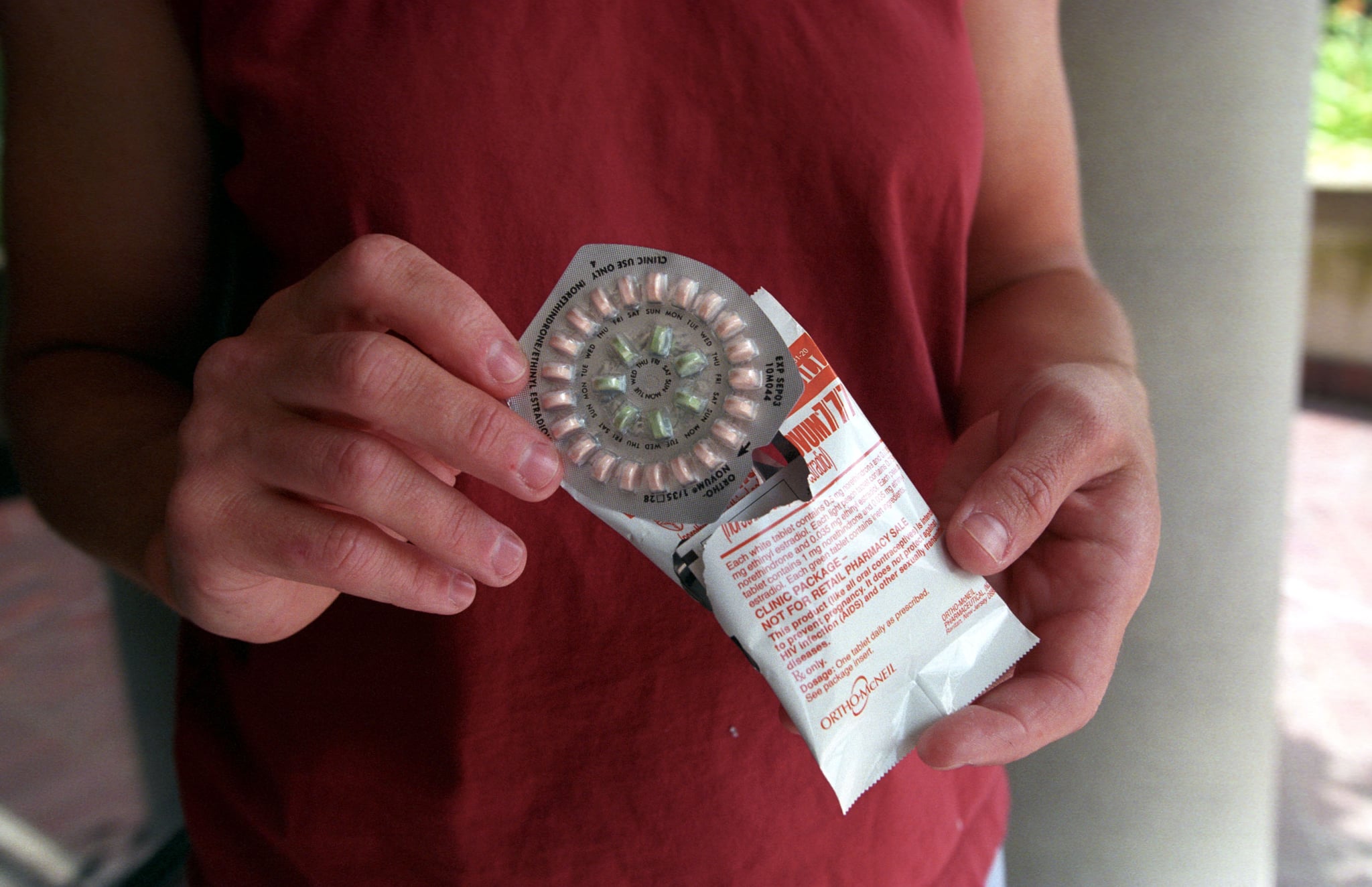 Women in California can now get birth control directly from their pharmacy without a doctor's prescription. All they need to do is talk to a pharmacist and fill out a questionnaire, according to the Los Angeles Times.

There is no age minimum, and the law covers self-administered hormonal birth control, such as pills, patches, injections, and vaginal rings. More involved forms like IUDs and implants still have to be administered by a doctor.

California originally passed the law in 2012, but it was held up until now; it is the third state in the country with this policy — Washington and Oregon already have it in place, as does Washington DC.

Here's how it will work:

Many women on Twitter were quick to praise the law:

This is amazing! Go California! https://t.co/NyNpwJAPze

So have others in the medical profession who view these laws as a major step in halting unplanned pregnancies. Dr. Nancy Stanwood, an obstetrician and chairwoman of the board of Physicians For Reproductive Health, called the these states "incubators, which may end up being a model at the national level" in an interview with The New York Times. She added: "We need to think outside of that old-fashioned box that just doesn't apply to women's lives now."