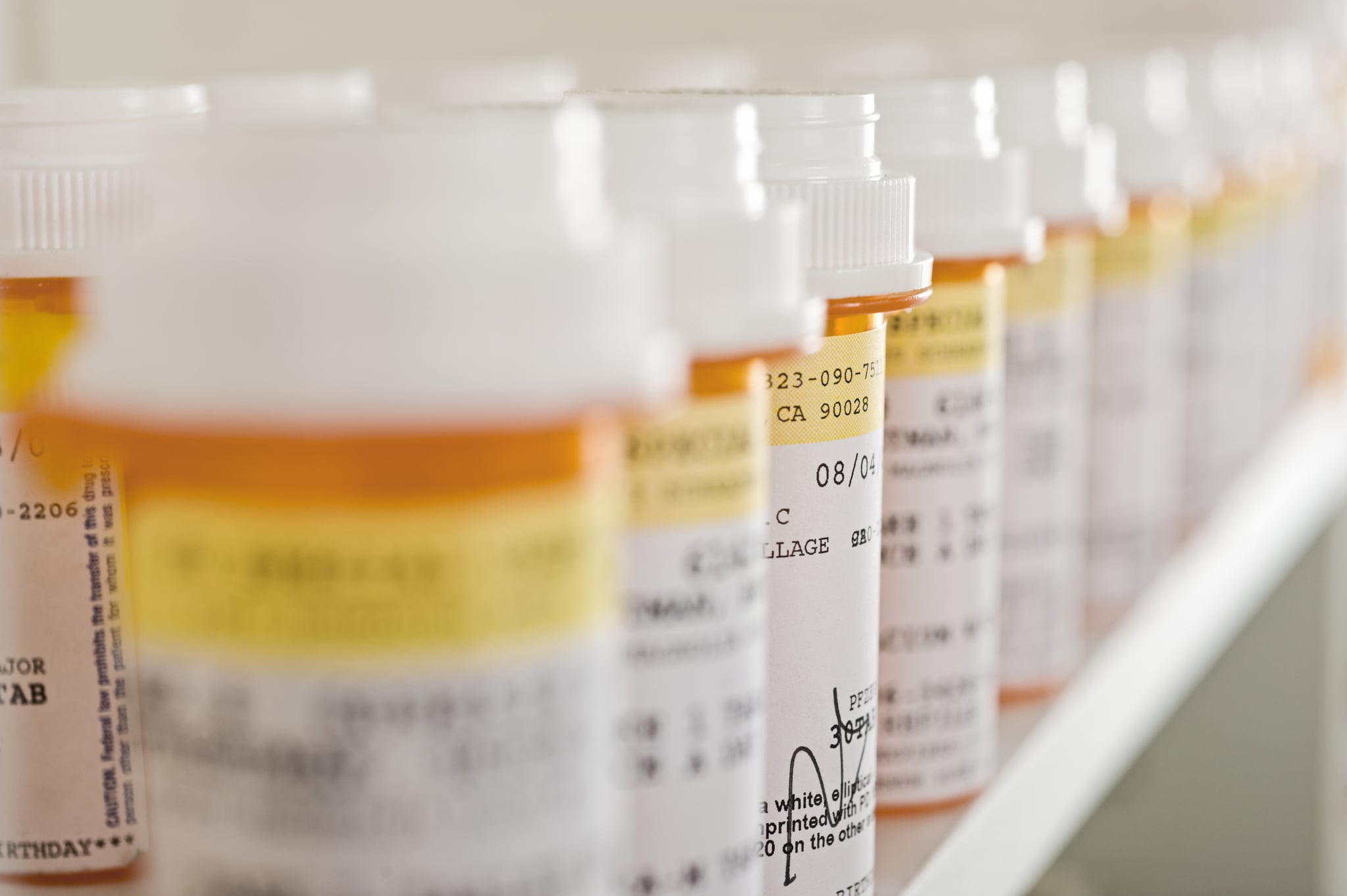 In March, the FDA updated the labels for the most common abortion medication, Mifeprex. This made it more invariably accessible in three states with tougher abortion restrictions, one of them being Texas. While the original label recommended a higher dosage and therefore multiple visits to the clinic, the FDA later determined that a lower dosage was just as effective.

Despite this update, NPR reports that many women in Texas are still traveling across the border to purchase another abortion drug called misoprostol in Mexican pharmacies. (Medicated abortions induce a miscarriage and differ from the surgical abortion method.)

Many women are choosing this route as it's less expensive and does not require a prescription. The danger, however, lies in the fact that Mexican pharmacies typically only supply misoprostol, whereas American clinics will prescribe both mifepristone (or Mifeprex) and misoprostol. Women typically take them within 48 hours of each other to cause the abortion. Only taking one of the two medications ultimately makes the procedure less effective, according to the American College of Obstetricians and Gynecologists.

NPR reports that another reason for the trip to Mexico can be credited to Texas's previous requirement that all abortions, both medical and surgical, must take place at a clinic, which left women feeling exposed and vulnerable to protesters. But as a result of the FDA update, women in the state are able to take most of the pills from the comfort of their own homes. They still need to receive some sort of initial instruction and care from a doctor, however.

So while the sale of misoprostol in Mexico is still at a high, its status in Texas is pretty dependent on patient privacy and accessibility, a factor that is at the heart of a heated debate in the state right now.