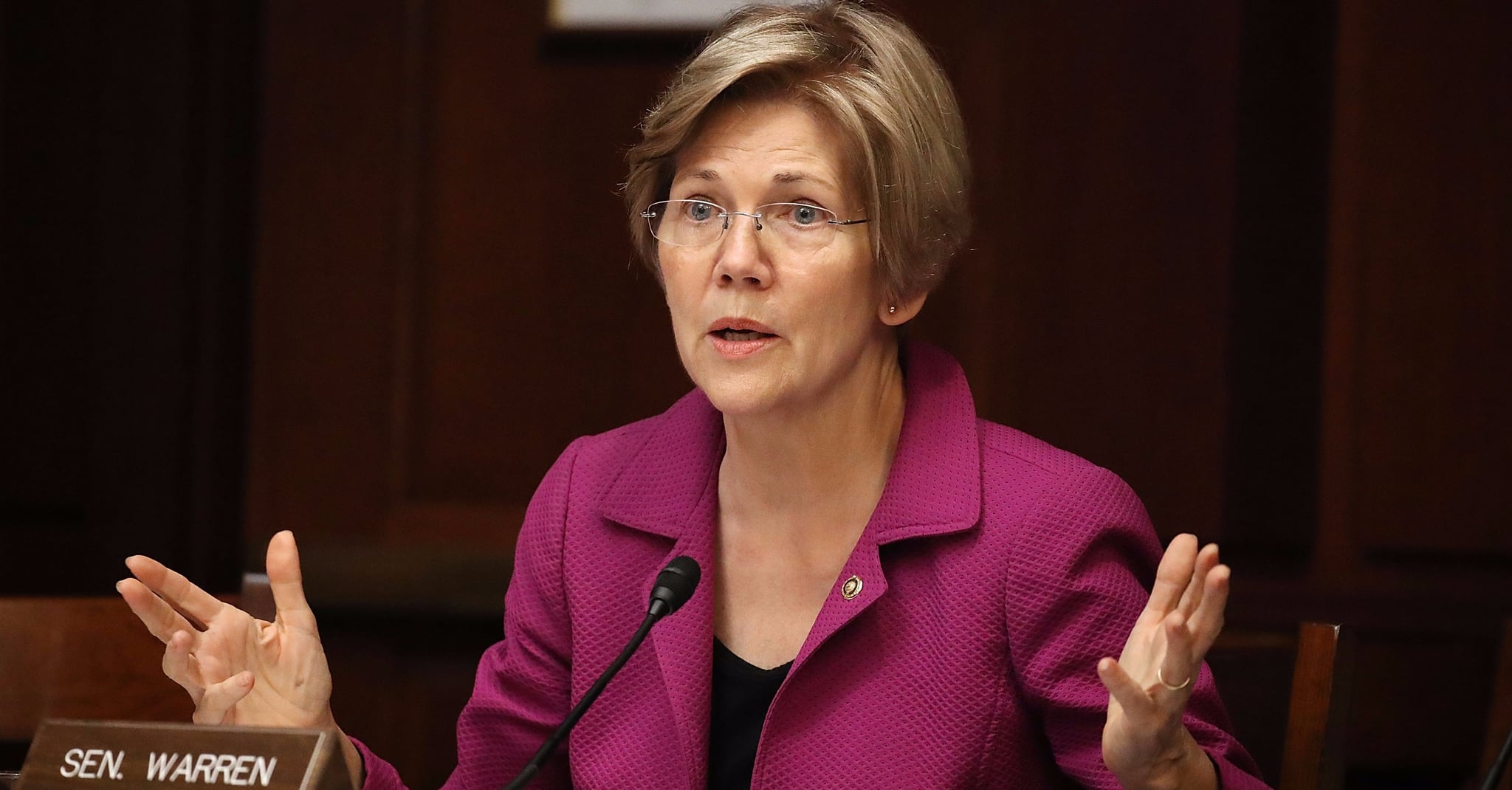 NBC's Meet the Press recently reached out to all 21 women in the United States Senate asking them to share their #MeToo stories, inspired by the viral hashtag women are using to recount their stories of sexual harassment by men in light of the Harvey Weinstein scandal. Only four Democratic senators agreed to share their stories, including Senator Elizabeth Warren of Massachusetts.

"Yes, I have a #MeToo story too," Warren told NBC. "I was a baby law professor and so excited to have my first real teaching job. There was a senior faculty member who would tell dirty jokes and make comments about my appearance. One day he asked me if I would stop by his office, which I didn't think much about and I did. And he slammed the door and lunged for me. It was like a bad cartoon. He's chasing me around the desk trying to get his hands on me. And I kept saying, 'You don't want to do this. You don't want to do this. I have little children at home. Please don't do this.'"

Warren said she tried to remain calm, but "at the same time what was flickering through my brain is, if he gets hold of me, I'm going to punch him right in the face."

Warren's frightening ordeal ended after she bolted for the door and managed to escape. "I went back to my office and I just sat and shook. And thought, 'What had I done to bring this on?'" Afterward, Warren told her best friend what happened and then kept the story to herself. "For a long time I wore a lot of brown," Warren shared.

"What it means now that so many people have spoken out is that it's a way to say we're here for each other, and it's also a way to say, 'No, it's not about what you did. He's the one who stepped out of line and this is on him."