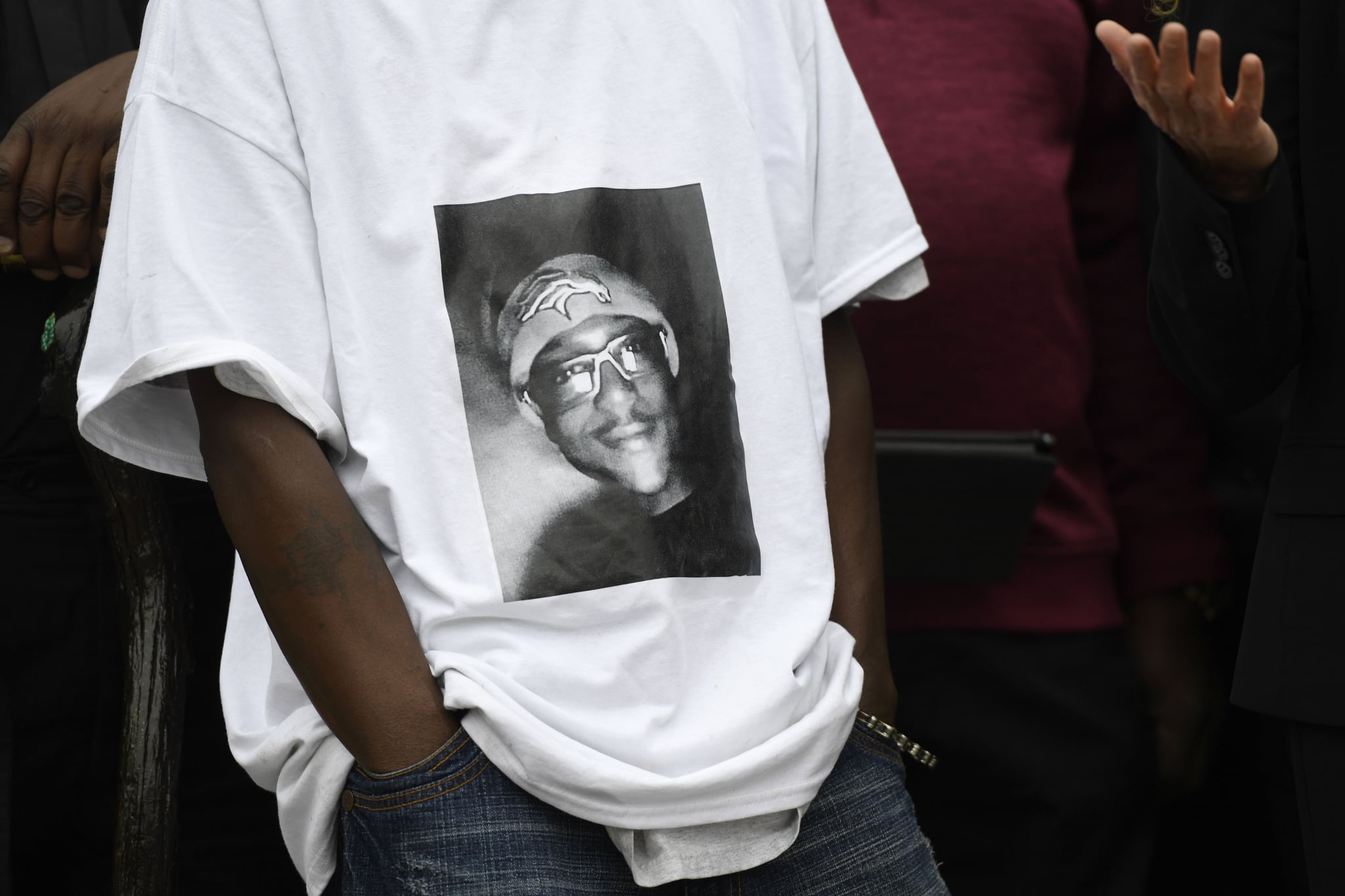 Update: On June 25, Colorado Governor Jared Polis signed an executive order appointing Attorney General Phil Weiser as a special prosecutor to reopen the investigation into the death of Elijah McClain and potentially prosecute the individuals responsible based on his findings. "Elijah McClain should be alive today, and we owe it to his family to take this step and elevate the pursuit of justice in his name to a statewide concern," Polis said in a statement. The decision to reexamine McClain's death came after millions signed the petition demanding justice.

Original post: It's been nearly a year since Elijah McClain was choked and beaten by three police officers in Aurora, CO, on Aug. 24, 2019. McClain died six days later after being pronounced brain dead, and the officers responsible were put on paid administrative leave and never apprehended. Amid ongoing protests addressing police brutality and racial inequality, many are just now learning about McClain's tragic death and subsequently demanding justice.

The 23-year-old massage therapist, described as a "sweet soul" by those who knew him, was walking home from buying iced tea at a local convenience store when a civilian called the police to report "suspicious" behavior. McClain was wearing a ski mask because his anemia would often make him run cold, and he was waving his arms, likely because he was dancing to music playing in his headphones.

"I am an introvert. Please respect my boundaries."

When officers Nathan Woodyard, Jason Rosenblatt, and Randy Roedema arrived at the scene, McClain was alarmed and a struggle reportedly ensued. The officers acted with aggression and one restrained McClain by placing him in a carotid hold. According to body camera footage later released by the Aurora Police Department, McClain can be heard saying, "Let me go. I am an introvert. Please respect my boundaries that I am speaking," before repeatedly stating he could not breathe. When paramedics arrived, they administered ketamine to sedate McClain, and he suffered two heart attacks.

Following renewed public interest, the Aurora Police Department announced several policy changes, including a ban on carotid hold and a duty to simply observe "suspicious" persons from afar, as opposed to immediately making contact. More can and should be done to adequately address the insurmountable loss McClain's family and community have faced. Below are just a few ways you can help in the fight for justice.