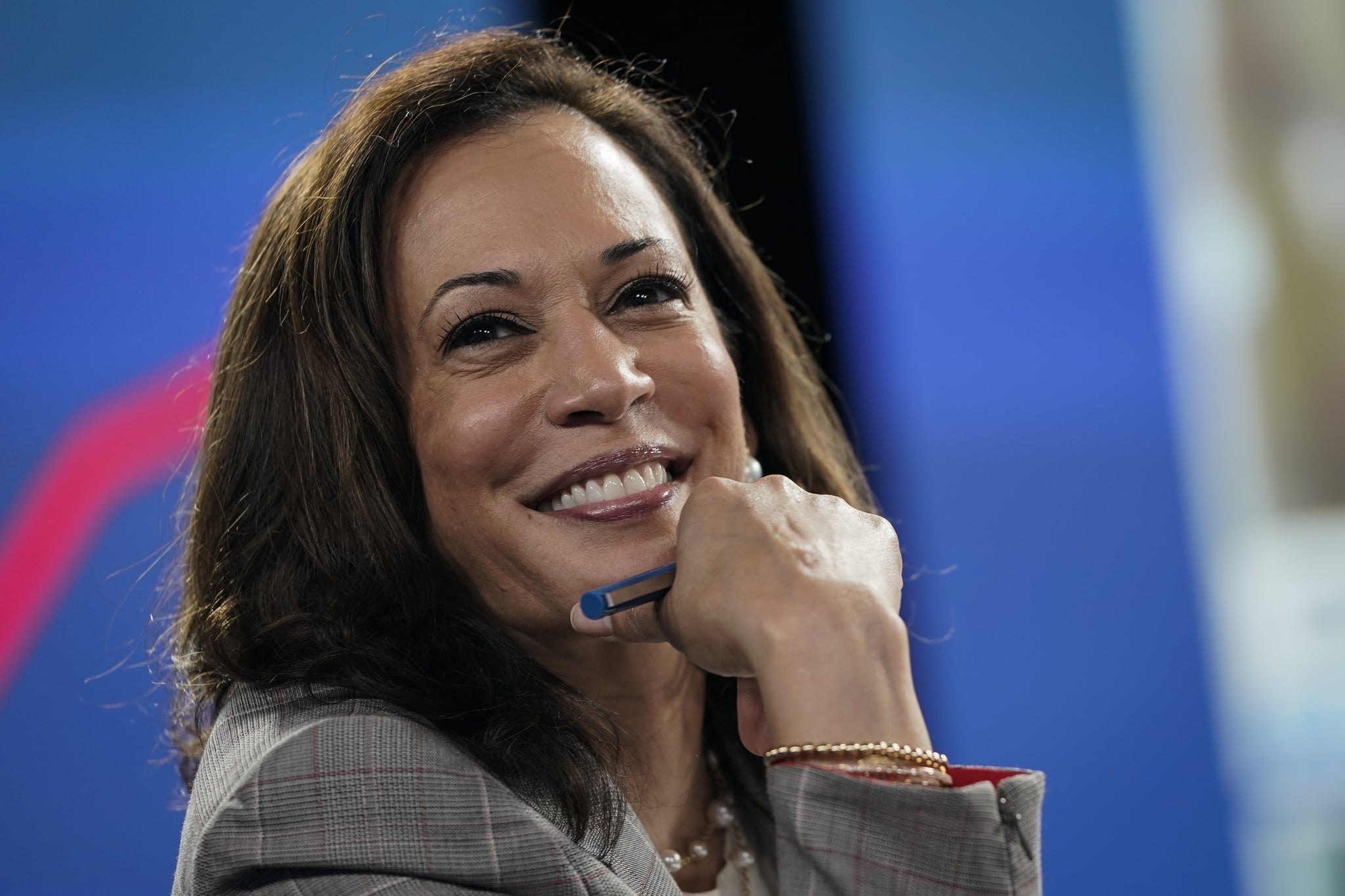 History was made today, briefly. President Joe Biden transferred power to Vice President Kamala Harris on Nov. 19 as he underwent a medical evaluation and colonoscopy at the Walter Reed National Military Medical Center. Outlined in section three of the 25th amendment, the transferal is expected whenever a sitting president is sick, incapacitated, or, as in this case, under anesthesia. Even so, protocol made it so that Harris was the nation's acting president for 85 minutes.

As is customary, Biden, who is the nation's oldest president at 78, submitted letters to Senate President Pro Tempore Patrick Leahy and Speaker of the House Nancy Pelosi at 10:10 a.m. advising them of the handover. "Today I will undergo a routine medical procedure requiring sedation," he wrote. "In view of present circumstances, I have determined to transfer temporarily the powers and duties of the office of the President of the United States to the Vice President during the brief period of the procedure and recovery."

Following the visit, Biden checked back in with Harris and Chief of Staff Ronald Klain at 11:35 a.m., and Press Secretary Jen Psaki tweeted Biden was "in good spirits and at that time resumed his duties." Again, he submitted letters to Leahy and Pelosi sharing his reassumption of power. A summary of Biden's physical will be shared with the public at a later time.

Psaki noted in a statement that then-President George W. Bush had followed the same protocol when he had the procedure in 2002 and then again in 2007. Notably, Donald Trump did not during his one-term presidency. In fact, Stephanie Grisham, a former White House official who at one point served as Trump's press secretary, claimed he underwent a colonoscopy without anesthesia to purposefully avoid transferring power to Mike Pence.

The framework makes it entirely possible that Harris will again assume presidential powers during Biden's tenure, however momentary. This also, of course, doesn't mark the first time the former senator and attorney general has made history. When she was inaugurated on Jan. 20, Harris became the first woman, Black woman, and woman of South Asian descent to serve as vice president. 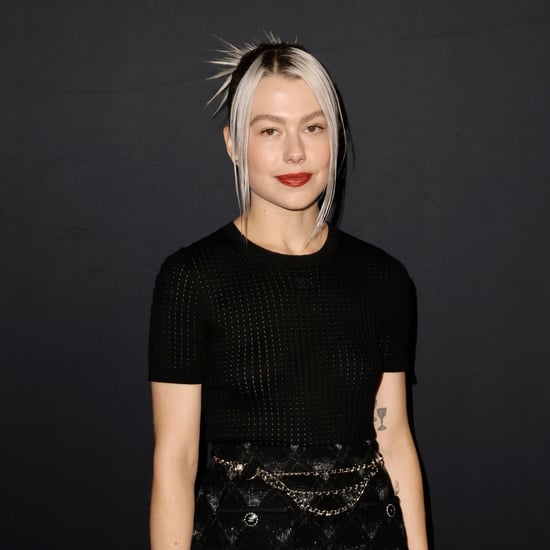