Living out of a suitcase for last five years, Gloria has traveled to 60+ countries in six continents, and writes about her adventures on The Blog Abroad. She's of Nigerian descent, born and raised in California. Gloria believes that with the technology, and resources around us, it's not really groundbreaking for a woman to venture around solo anymore. She hopes that more women will feel empowered enough to travel solo at least once in their lifetime as travel helps you reveal your own self.

Quote: "I often found myself being the spokesperson for black people, simply because the people I was meeting had no direct contact with anyone who looked like me, so I became their go-to for any and all questions related to black people and black culture. While amusing and lighthearted most of the time, this also came with its fair share of racist remarks, outdated stereotypes, a slew of microaggressive behaviors, and probably the worst, the constant assumption that the only way I could afford to be in a country as a black woman, was because local men were paying me for sex. There was a severe lack of black voices in the travel space, and major travel brands simply weren't marketing to us or including our faces in their ads, as if we didn't travel just as much as the next race. I didn't see media being made for black travelers, so I started creating it myself as a resource to other black people who may be venturing abroad for the first time."

Travel
When Will Europe Be Open For Travel Again? For the US, Not For a While
by Corinne Sullivan 2 days ago 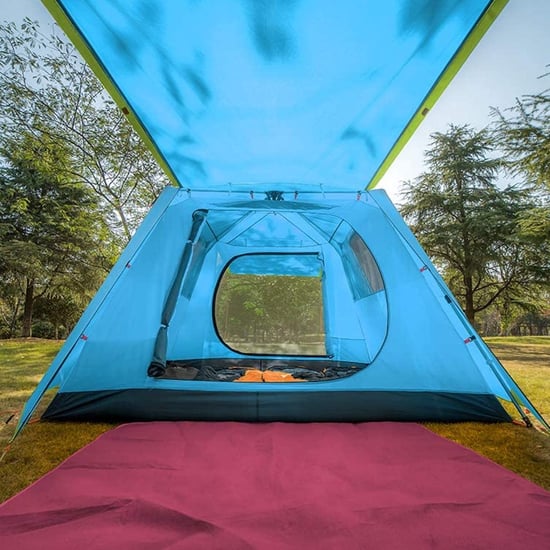 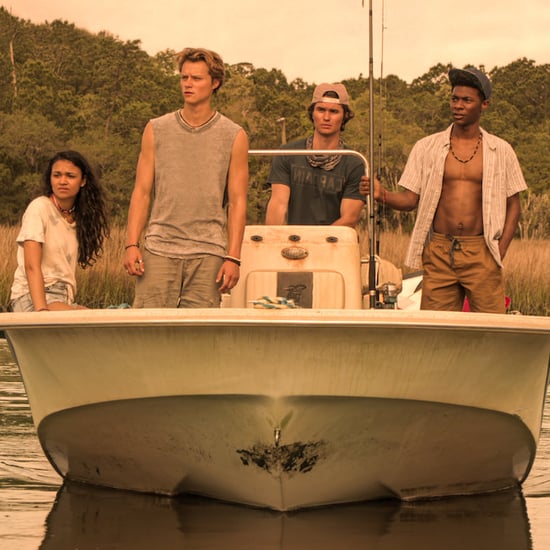 Travel
Hooked on Netflix's Outer Banks? Here Are 6 Real-Life Lost Treasures You Can Search For
by James Barrett 6 days ago