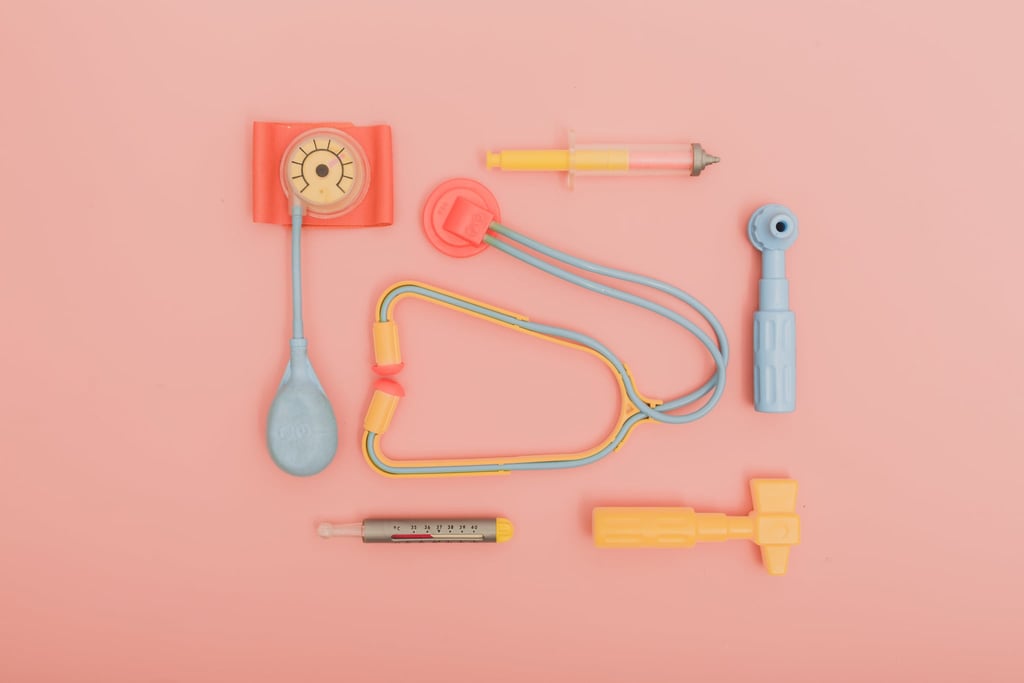 "Can't you just dress like a guy? Why do you need to physically transition?"

This is another one of those problematic questions that people ask when they think they're looking out for your safety and well-being. What this gets at is something called gender dysphoria, a very real condition that involves a conflict between your physical body/the sex you were assigned at birth and the gender with which you identify. There's a bit of controversy within the trans community in regard to whether or not you need to experience gender dysphoria in order to identify as trans, but, again, it really just depends on the individual.

Before I came out, I experienced gender dysphoria in public but didn't really have any issues at home. I didn't like people seeing that I had breasts or the barista at Starbucks referring to me as "ma'am," whereas at home, I knew that my wife would view and treat me as a man regardless of what my body looked like.

But dysphoria goes beyond dressing like a guy: feeling that disconnect between how you identify and what your body represents can be soul-crushing. Looking in the mirror and seeing breasts where you should be seeing pecs or trying to cover your wide hips with baggy t-shirts can wear you down. The need to physically transition is a major milestone in being trans, and it's typically a step many trans individuals celebrate. Yet, there are some folks (like Ryan Cassata) who prefer not to take hormones but still identify as trans — and that is perfectly fine. There is no one way, no right or wrong path, to being trans.

"Will you be on hormones for the rest of your life?"

This really depends on the individual and their own health and wellness. Some trans or nonbinary folks may take hormone replacement therapy until they're satisfied with some of the nonreversible effects (facial hair growth, deepening of the voice, etc.) before stopping hormone treatment.

But for me? I will. I had a total hysterectomy last year and will continue to be on hormone therapy for the rest of my life, which is to be expected from a hysterectomy regardless of your gender identity.

"Is it OK to ask what pronouns you prefer?"

Absolutely! It may seem like an awkward question, but it's definitely preferred over being misgendered. If you're uncertain about what pronouns to use, just ask! This is one of the most welcome questions for any trans, genderqueer, nonbinary, or questioning person.

"Have you had or do you want that surgery?"

Do you often ask people about the equipment in their pants? Don't ask a trans guy whether or not he wants a penis, because that's just not something you ask anybody. What's in our pants isn't a topic of conversation.

How do you have sex? Once again, this is a question you wouldn't ask a stranger — or honestly, even most of your close friends, and certainly not your family members — so don't ask me.

A trans person's "real" name is whatever name they give you.

The "real" name you're asking for is actually called a "dead name." That's the name given to a trans person at birth that we've since rejected. Hearing that name can be distressing and cause dysphoria. Not only does it likely misgender us, but by using it, you also refuse to recognize us for who we are.

Like pronouns, it's also rude as hell to not use someone's preferred name. My real name is Caleb. Call me Caleb.