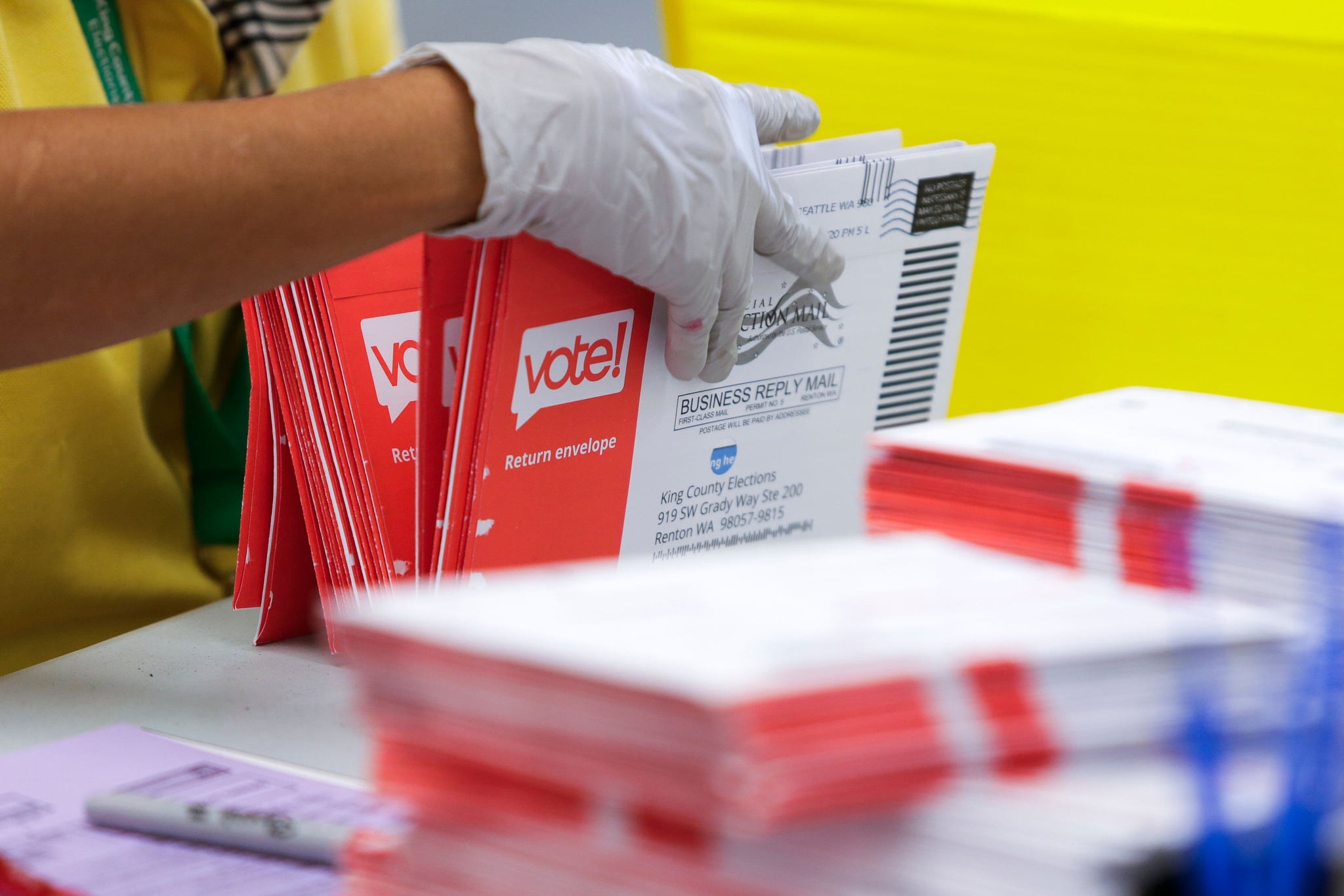 While the first 2020 presidential debate had no shortage of false claims and inaccuracies, one of the most concerning points for voters was when Donald Trump claimed millions of "unsolicited" ballots were going to result in widespread voter fraud. Trump's comment led to much confusion regarding what "solicited" and "unsolicited" ballots actually are and if voters should be worried about mail-in voting.

What Are "Solicited" vs. "Unsolicited" Ballots?

Though not official terms, by "solicited" ballots, Trump is citing requested absentee ballots, while he refers to "unsolicited" ballots as those automatically mailed to registered voters in nine states this year. Trump's claim that the latter mail-in ballots are "fake" furthers his dangerous narrative on absentee voting, when in fact there is no evidence that voting by mail leads to fraud. As Democratic presidential candidate Joe Biden explained in response during the debate, nine states — California, Washington, Oregon, Utah, Nevada, Colorado, Hawaii, New Jersey, and Vermont, as well as Washington DC, are mailing ballots to registered voters ahead of the election.

Are Mail-In Ballots Prone to Fraud?

CNN reporter and fact-checker Daniel Dale further explained in a tweet that "'unsolicited' ballots are not fraud prone," as some states held elections "overwhelmingly by mail" and have done so "without major incident." In addition, both requested absentee ballots and directly mailed ballots are processed the same way, and the additional option is simply given to expand voter access and make it easier for people to vote. Trump's accusations that voting by mail involves forged signatures and illegal ballots are completely baseless.

How Can I Ensure My Mail-In Ballot Is Counted?

Mail-in voting is secure and safe, though it's important to carefully follow directions to fill out your absentee ballot completely and as soon as possible. While these ballots are not fraudulent, they are susceptible to rejection for reasons like missing required signatures or not meeting the deadline. In many states, you also have the option to receive your ballot by mail, but return it in person to your local election office, if you prefer. Experts are also encouraging Americans to vote early this year, whether you're doing so in person or by mail.

Whether you choose to vote in person at your polling place or mail in an absentee ballot, rest assured that every vote counts and matters. If you have not yet registered to vote, make sure to do so ASAP by visiting vote.gov. 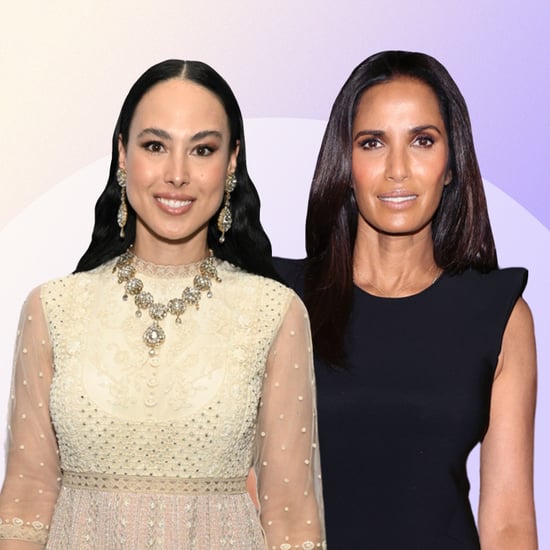 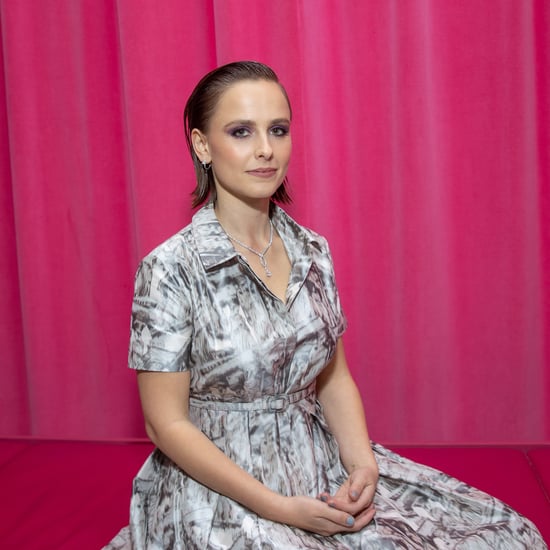 Celebrity Instagrams
Pauline Chalamet Reflects on Being a Poll Worker: "The System Needs to Be Much Easier"
by Yerin Kim 3 weeks ago