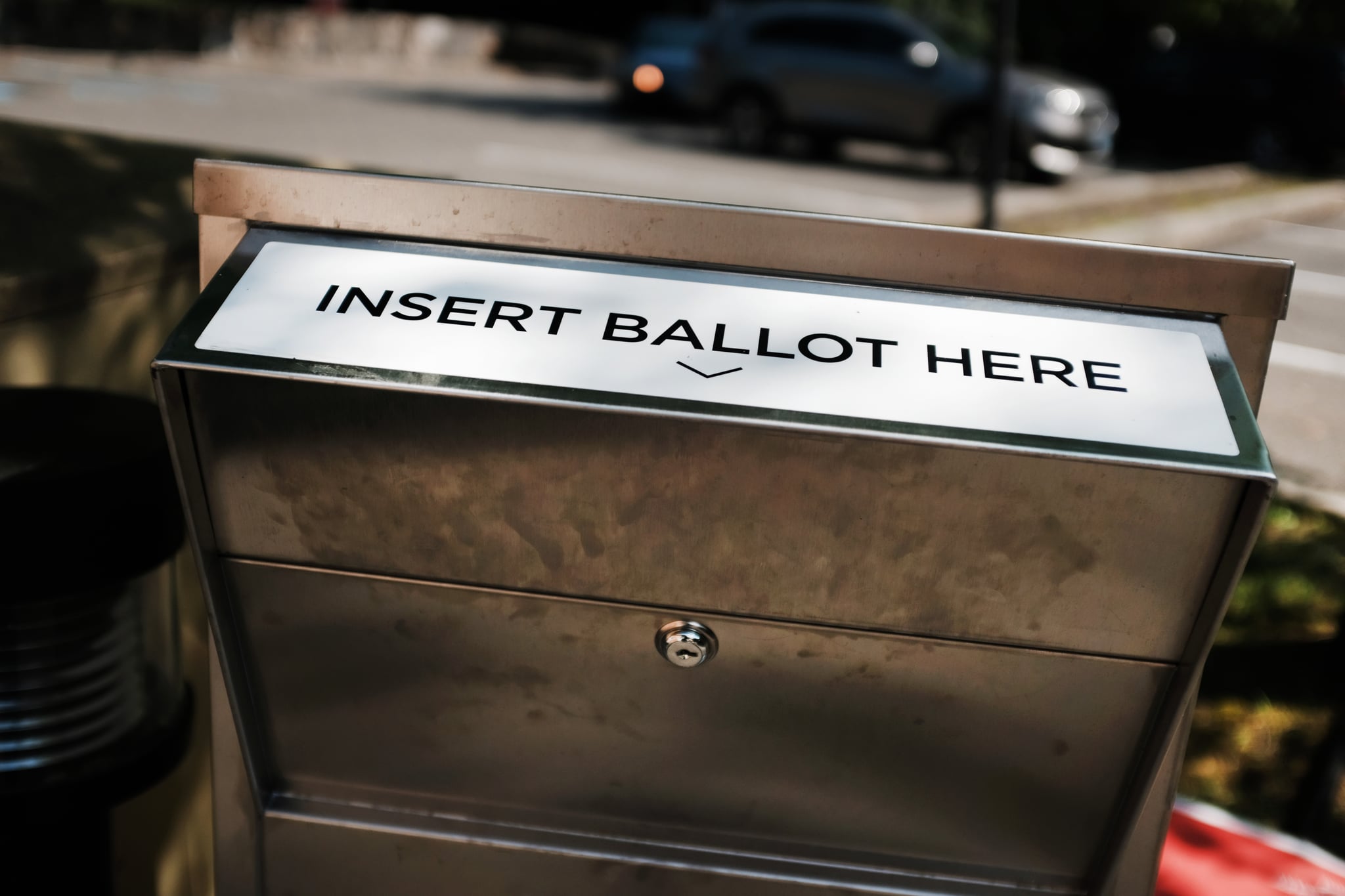 At this moment in our nation's history, we are grappling with the duality of progress vs. regression. This is a juxtaposition that I, as a young Black woman growing up in West Philadelphia in the aftermath of the war on drugs, have always dealt with. It's a reality in which one of the greatest lies has been projected to people like me — young people, people of color, and those living at the very margins of society — who are trying to dream of a different life than the one we were born into.

We are told by the news cycle, pop culture, political propaganda, and our everyday lives that if we just work hard, go to school, and be "good," we can reach the American dream. But that false narrative totally negates the deliberate ways in which our society and its institutions have constructed barriers to our success. These barriers have created handicaps for generations of Black and brown communities (Bruce's Beach, Black Wall Street, Seneca Village, and Rosewood are just a few examples), preventing them from being able to fully participate in this society.

As the first in my family to graduate from high school and college, I am by no means the smartest of my siblings, but rather the luckiest — as I was lucky to have made it out of a community often wrapped in a feeling of hopelessness, poverty, and crime. Unfortunately, my story is a reflection of people all over this country who are struggling to survive off the crumbs society throws at them. People hoping they will be lucky enough to overcome racism, violence, economic inequalities, and inadequate education in a world that doesn't celebrate or value their differences.

Over the last 15 years, working with and advocating for those directly impacted by America's negligence and disdain, I have witnessed the systemic ways our society has successfully limited the upward mobility of communities already historically placed at a disadvantage. This can be seen through the lack of resources, community investment, or generational terror perpetuated by our "justice" system. It should come as no surprise that people in American cities in every corner of this country are calling for the defunding and dismantling of these systems — systems that have only been shown to cradle the wealthy and affluent while punishing and shaming the poor for daring to ask for help.

There can be no unity unless everyone starts participating in the fight for the liberation of others, especially those who don't look like you.

We are less than three months out from the first presidential election of the decade, and while every election has much at stake, I can't help but recognize this unique moment of consciousness we find ourselves in. One in which more people are starting to understand that the world as we know it is by design, and that those most vulnerable can redesign a world that puts them at the center of change.

There have been many calls for unity at a time of great racial unrest, skyrocketing unemployment, homelessness, children in cages at the border, and manipulations on our political system, all in the midst of a global pandemic. But that call can't overlook the real harm inflicted or the people waiting for justice on the edges of our society. There can be no unity unless everyone starts participating in the fight for the liberation of others, especially those who don't look like you. And voting is a crucial step in that fight.

Voting is not a silver bullet for change; it's a tool within our toolbox that we have to weaponize in order to actualize the change we need. The person elected as our next president will be a reflection of our values and the world we hope to create. Be brave enough to take responsibility for the role you play — listen, learn, embrace being uncomfortable, and make your voice heard because that's when the real change happens.

Jamira Burley is a social justice activist and impact strategist, working at the intersection of community, policy, and social impact. The views expressed are her own.

Race and Culture
For Muslim Women, Their Relationship to the Hijab Is a Back-and-Forth Conversation
by Natasha Marsh 11 hours ago

Black History Month
Allyson Felix's Mentor Was an Olympic Legend, Too: "Jackie Has Been by My Side"
by Allyson Felix 17 hours ago

Black History Month
Actor Zuri Reed Lives by This "Simple, Yet So Profound" Lesson From Her Mom
by Zuri Reed 17 hours ago 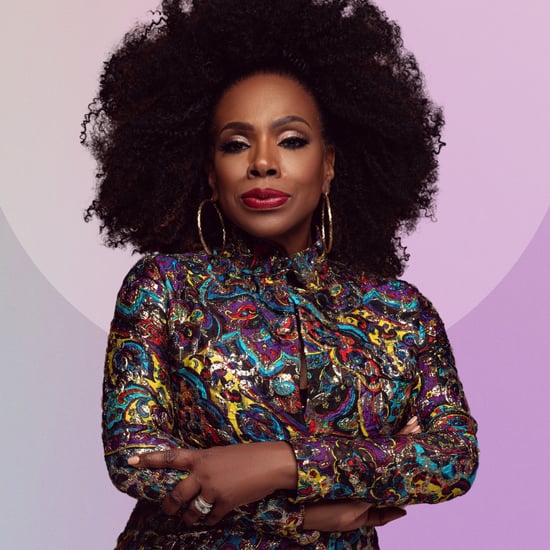