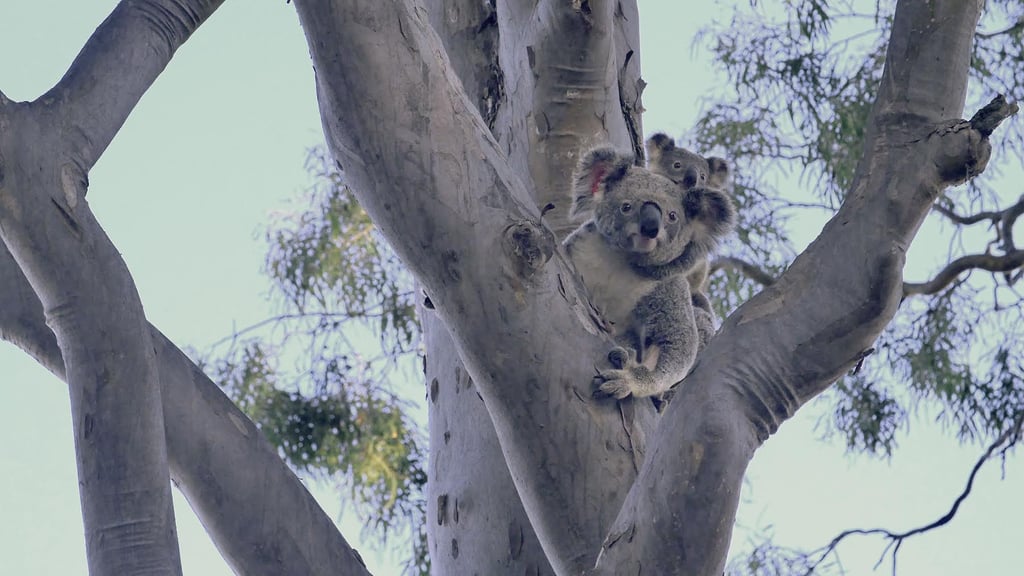 Baby koala Phantom and his mom prove that the bond between mother and child is never-ending. The two were struck by a car in Australia in June, and when mama Lizzy had to go into surgery at the Australia Zoo Wildlife Hospital, Phantom, who was only 6 months old, stayed by her side. After being treated for a collapsed lung and some facial injuries, Lizzy came out of surgery and made a fantastic recovery. In fact, her recovery has gone so well that doctors have microchipped her to release her and Phantom back into the wild in Queensland where they were originally found.

Veterinarian Rebecca Millers said, "There's nothing more rewarding than achieving a successful rehabilitation for these two beautiful koalas. They weren't with us for long but in the short time we had them, we all fell completely in love with this adorable pair."

Learn more about the Australia Zoo here, and find out how you can help them save more wild animals in the future. 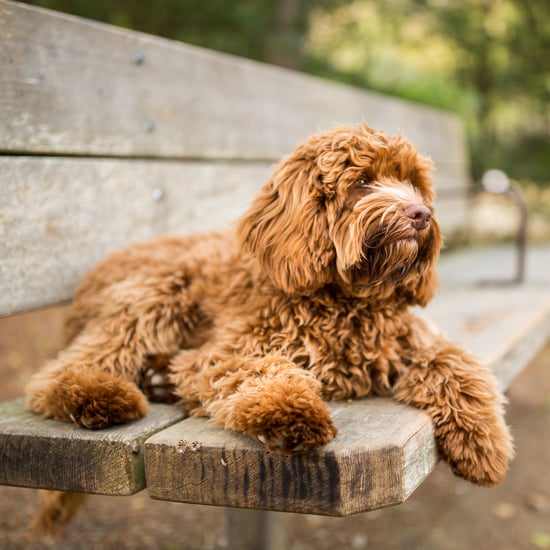 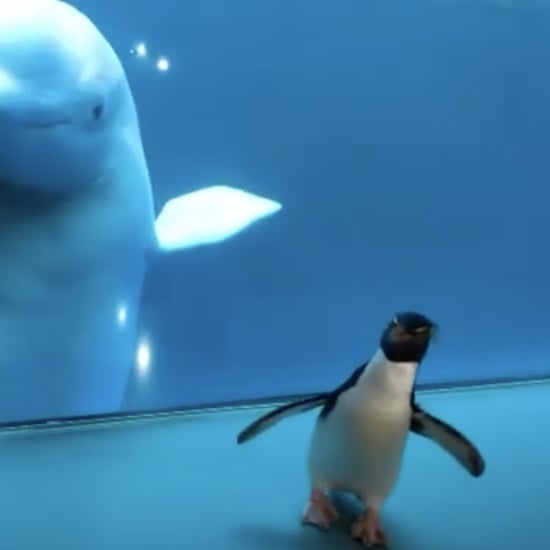 Cute Animals
PSA: Watching This Penguin Explore an Empty Aquarium Is an Act of Self-Care
by Lisa Peterson 4/22 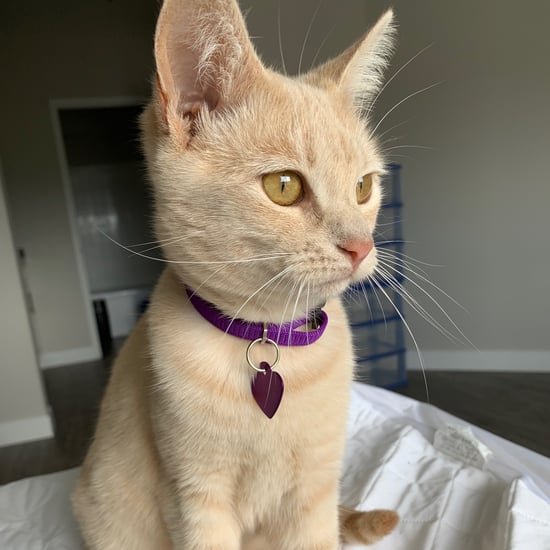 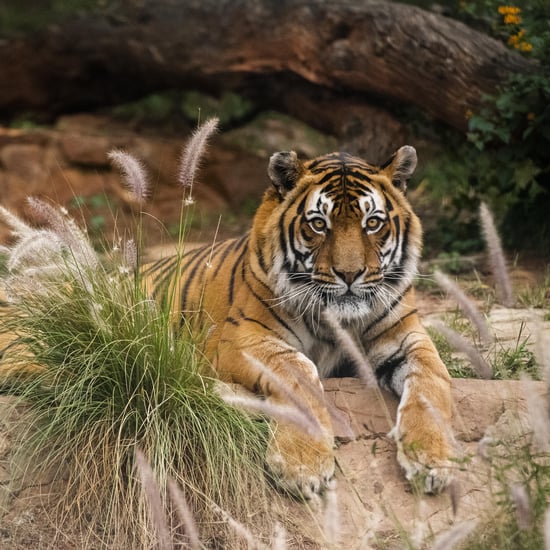 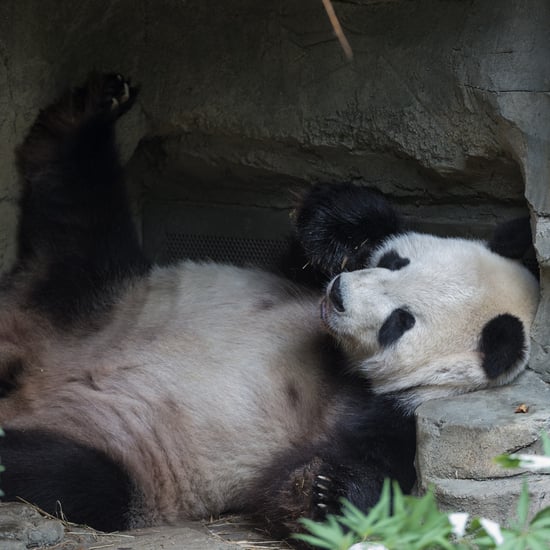 Cute Animals
Go on a Virtual Tour of Some of the Best Zoos and Aquariums Around the Country!
by Hedy Phillips 4/02