Read on to find out why bunnies in baths are not as cute as you think they'd be in this post originally featured on The Dodo. 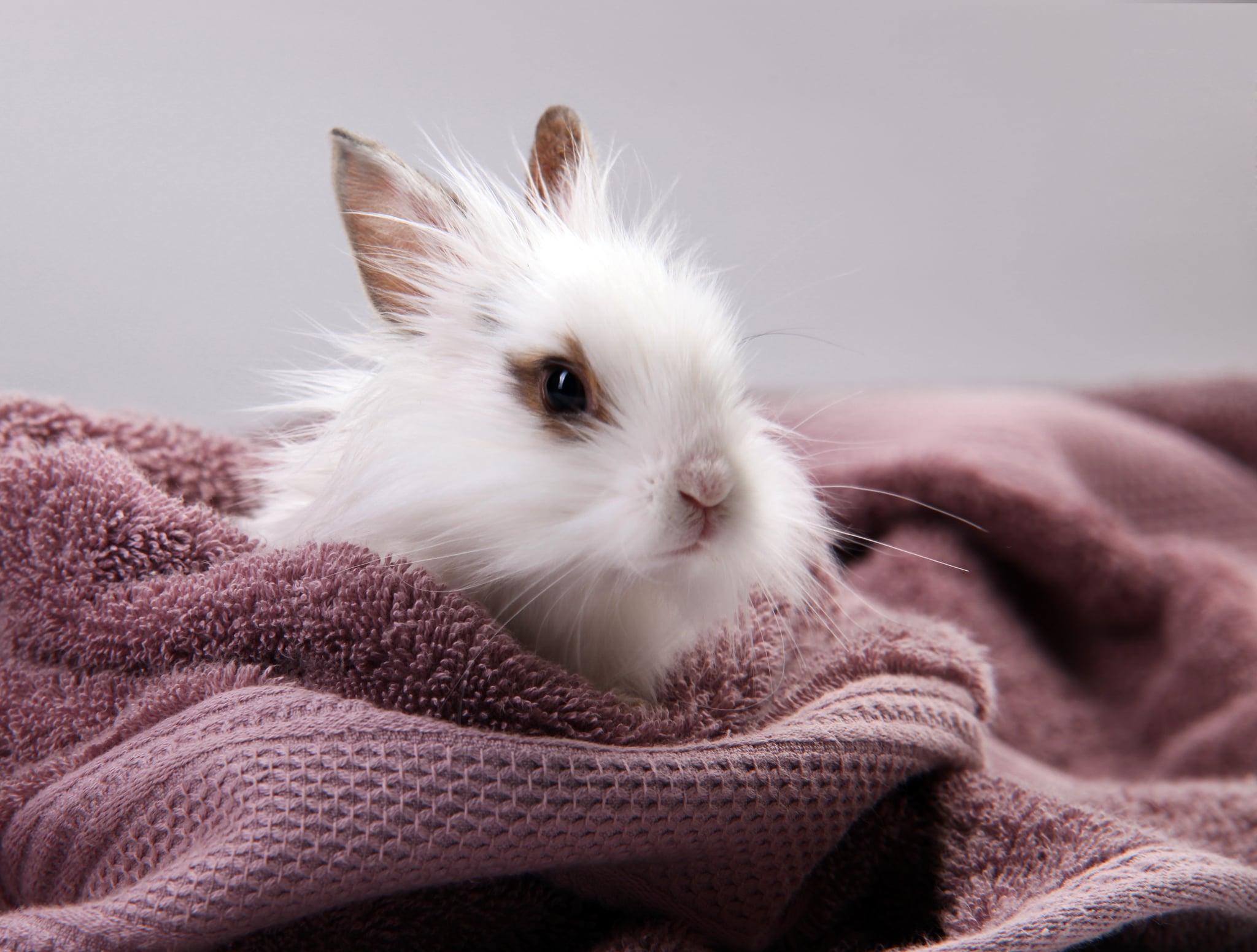 The internet is awash with bunnies in baths: rabbits lounging on their backs in sinks, cute babies getting baths, rabbits in six inches of water trying to flick the wetness off their paws.

But these videos are anything but cute — and if you really like rabbits, you wouldn't be sharing them.

Rabbits, much like cats, are fastidiously clean creatures, and a healthy rabbit will likely never need a bath. Most rabbits also dislike water.

But more importantly, baths are also dangerous for rabbits, and sometimes even fatal. Wet fur can lead to hypothermia or a respiratory infection; hot water or blow-dryers can scald their skin. Water in their ears can lead to ear infections. Damp fur can lead to parasitic infestations like fly-strike.

Even worse, baths are highly stressful. Rabbits are very delicate creatures — though they would never admit it — and the shock and stress of being bathed can actually kill them by triggering fatal gastrointestinal stasis or even a heart attack.

And many of these videos — like the well-known clip where a black and white rabbit supposedly lounges on his back under a running faucet — feature rabbits "tranced," or lying with their stomachs exposed.

While the rabbit might look peaceful, the phenomenon is called tonic immobility, colloquially known as playing dead, and it's a fear-based response to predators that, for most rabbits, is involuntary and unpleasant.

Studies have shown that a rabbit's heart rate and blood pressure can actually drop while being tranced. While it can be a helpful tool to calm a feisty rabbit at the vet's office, it shouldn't be done recreationally — with or without a bath.

Of course, there are rare exceptions to the no-bath rule. Sometimes, despite an owner's best efforts, a mischievous rabbit will seek out trouble and end up, say, covered in chocolate syrup. Or an overweight or ill rabbit could be unable to clean himself.

But even then, bathing a rabbit in water is a last resort. In most cases the rabbit can be spot-cleaned, or given a dry bath using cornstarch. In rare cases where the mess is severe, something many rabbits will never experience, a responsible owner can give her rabbit what's affectionately known as a "butt bath" — but never in more than a couple inches of water. (You can click here to read more about safely cleaning a rabbit.)

Those are the exceptions, and they're a far cry from the stressful, dangerous experiences shown in the popular videos and pictures. Rabbits might be adorable, but they're equally delicate. So next time you think about sharing a cute rabbit video, remember: Dry-clean only. 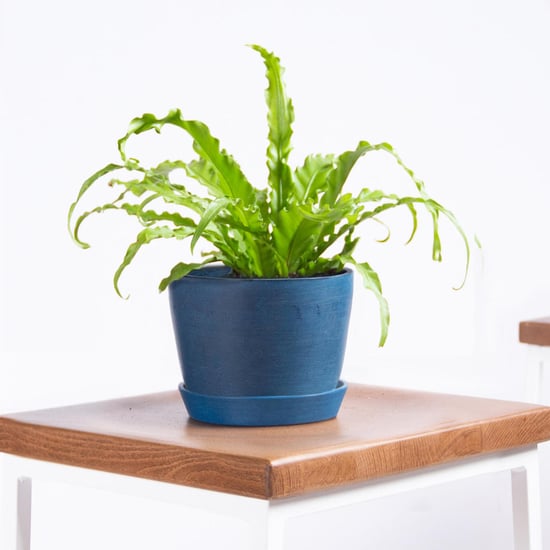 Decor Shopping
My Cat Chews on Plants, and These Pet-Friendly Choices Saved My Home Decor
by Krista Jones 2 weeks ago 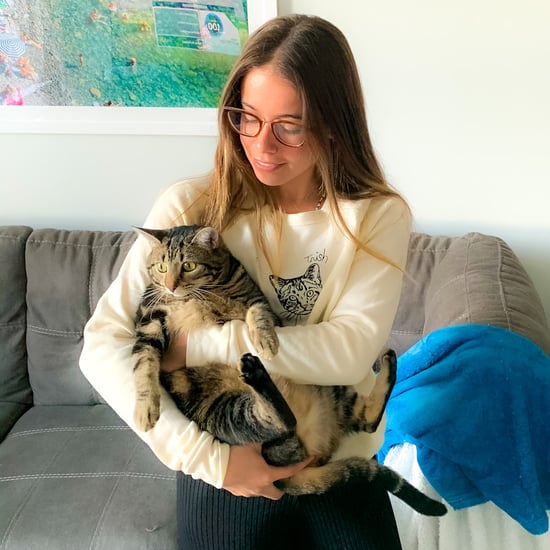 James Corden
James Corden Hosted a Pet Gala, and Honestly, I'd Watch This Every Year
by Yerin Kim 3 weeks ago 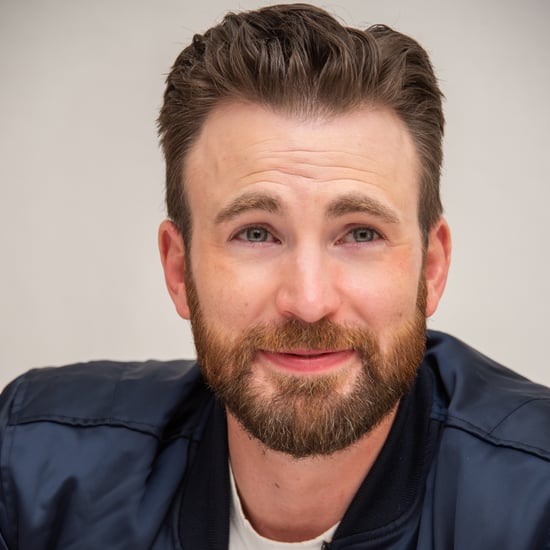 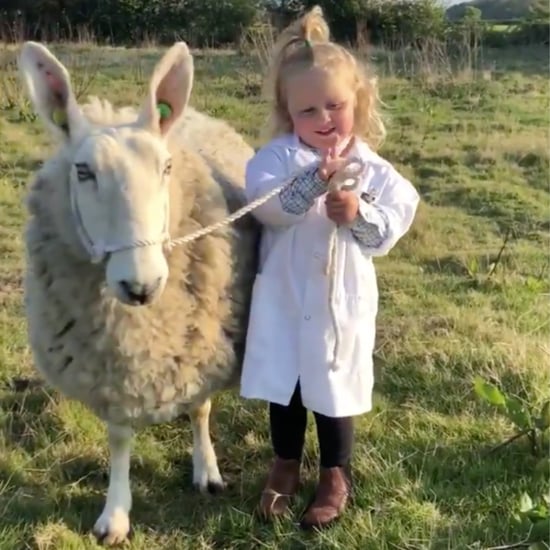