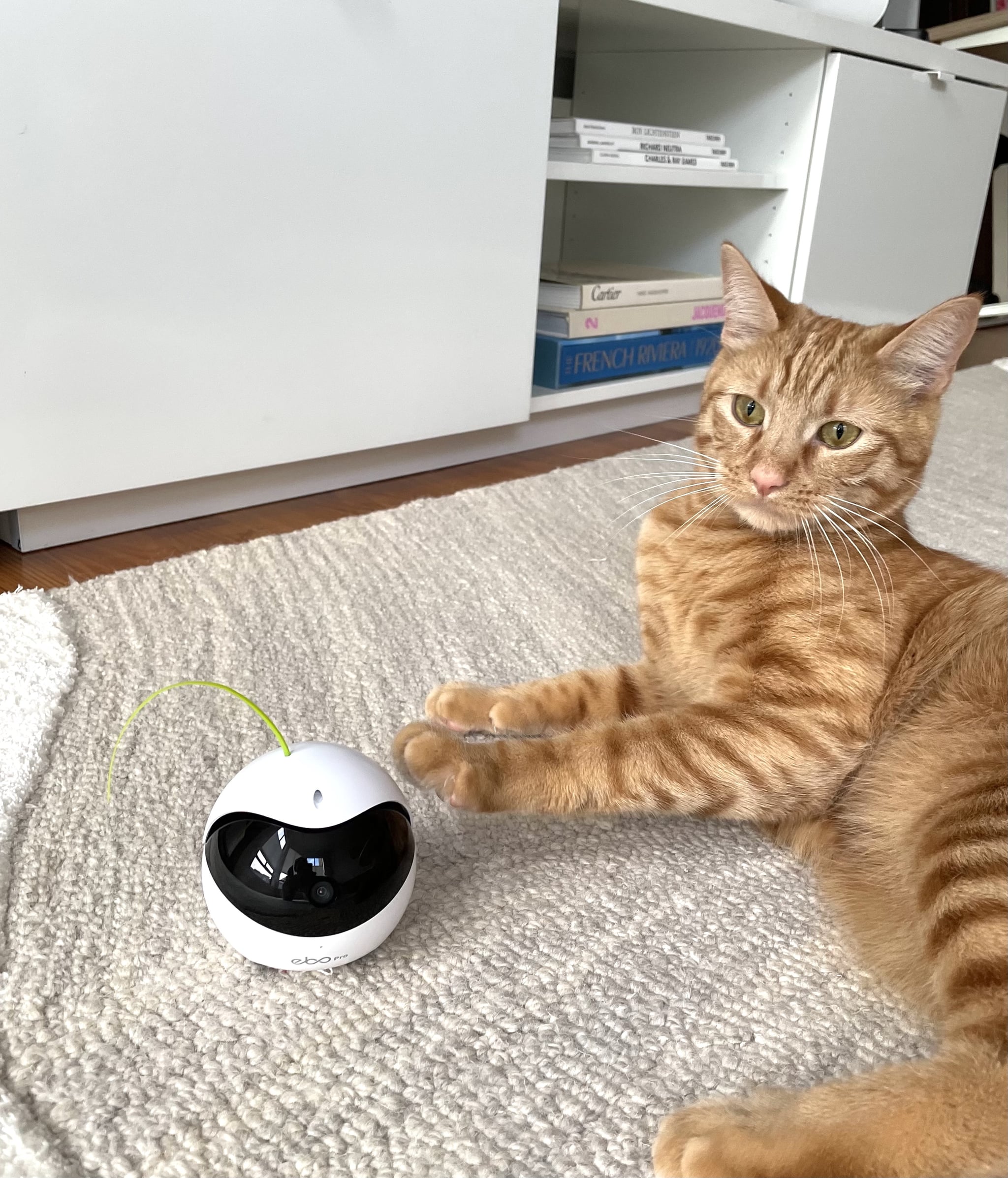 While most cats are known for loving their alone time, I somehow got one that doesn't. I have a 1-year-old kitten with a lot of energy, and he's bored all the time. As much as I try to take time in the day to play with him and give him attention, he always wants more. While I work, he sits on my desk. While I cook, he watches me from the top of the refrigerator. Honestly, I have never met or had a cat who will literally do anything to have attention. Over time, he started doing things like running back and forth in my apartment 10 times fast and jumping on top of the doors in every room.

Eventually, it became a problem when he started biting the fur on his tail out of boredom. I even took him to the vet to see why he was doing this. The vet ruled out all the other likely scenarios like fleas or a skin irritation and attributed this as likely just a kitten with a ton of energy living in a small space with not a lot to do. As a pet owner, this made me feel bad and guilty. I bought a cat tower to fuel his love of heights, and that helped. Then I got the opportunity to test the Ebo Catpal ($249), and while at first, I had no idea what a robot friend did, I jumped at the chance in hopes it would make him happier.

To my surprise, this Catpal has brought my cat so much joy. After setting it up, his curiosity was immediate.

To my surprise, this Catpal has brought my cat so much joy. After setting it up, his curiosity was immediate. I simply set up the device by plugging it in, downloading the app, and connecting the device to my phone. Within minutes, it was charged, and I directed the device to come out and play. I can control it from my phone, and my cat obviously loves chasing it. There's a feature with a laser, so he can chase the laser around. When I say he loves this, I mean he sits next it after it turns off, meowing and begging for it to come out and play again. It's truly his new playmate.

One of my other favorite things about it, which was a total surprise, is that it's become a great way to watch him while I'm away. When I'm out of the house, I go on my app and check in on him with the camera. The device is even smart enough to track movement and go find him for me as it rolls around my apartment. Plus, I can even turn on the laser feature and play when I'm not home! This way, he truly never feels bored, even when I can't be there in person. All in all, this is a great tool, and if my cat could talk, I think he'd agree. 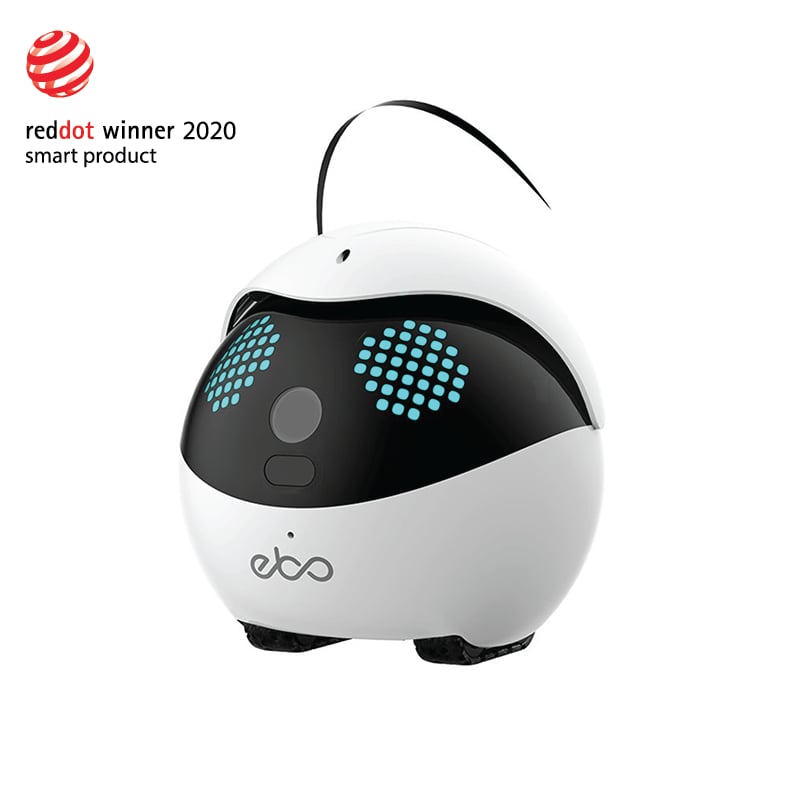