I'm an extrovert. It took me a long time to come to terms with it, but I realized that I needed to be surrounded by other people in order to survive. I love sharing laughs with friends and having people over, and I don't need a lot of alone time. So, when the pandemic hit and my employer shifted to remote work, adjusting to a new, isolating routine wasn't easy.

I miss the office: the bustling ambiance, popping by my coworkers' desks to say hello, and, of course, the glorious free table. Now, I sit alone at my desk in my bedroom for eight hours a day, only seeing my colleagues through a tiny laptop screen. So, when my roommate suggested that we invite two furry new housemates, Jasper and Opal, into our apartment, I welcomed them with open arms. 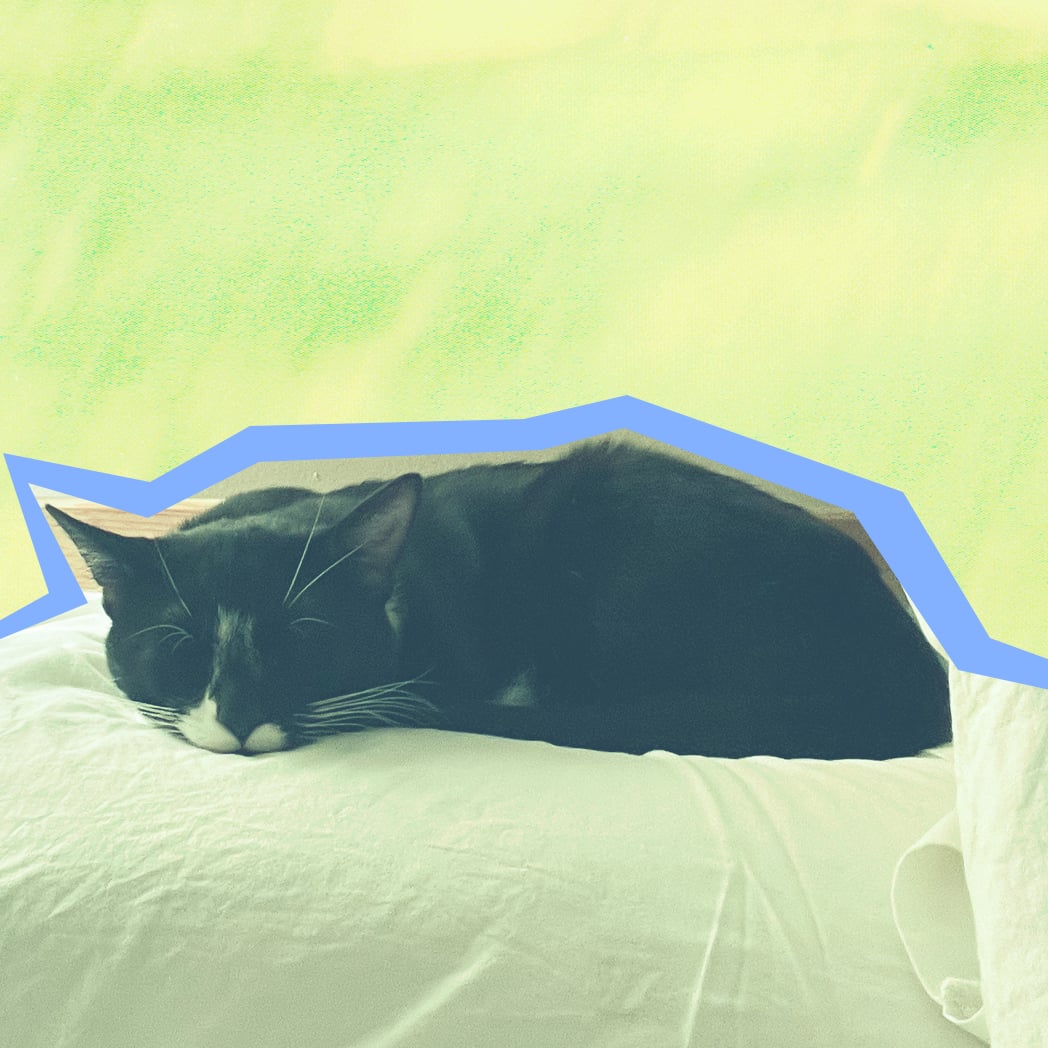 We call Opal “Tiny Cat” because she’s so much smaller than her brother, and the name just stuck. She’s the cat that people dream of: she loves to snuggle and she’s super sociable. She also follows me everywhere I go, waiting by the door when I enter the apartment and accompanying me to the bathroom (begging for scratches while I’m in the most compromising of positions). If I'm laying down on the couch, she’ll plop herself on top of my stomach and curl up.

Tiny Cat loves to talk. If I’m busy with work or not giving her enough head scratches, she’ll jump in front of me and meow as loud as she can. It’s almost like she’s saying “pay attention to me!!” No matter where I move, I can expect Tiny Cat to be standing there meowing at me when I turn around.

On occasion, Jasper will emerge from his chambers, but it’s never for “normal” cat reasons. He doesn’t come running to the sound of me shaking a bag of treats or pouring kibble into his bowl; Jasper prefers the healthy stuff — arugula, romaine, and kale. When I’m making a salad or some type of recipe that includes greens, he’ll stand at my feet hoping to catch a fallen leaf.

Jasper is the exact opposite of his sister: he’s timid and likes to spend most of his days alone. (We actually started calling the office “Jasper’s Room.”) Every morning when I wake up, he runs away from me as if I am someone new — until I pour his breakfast in the bowl. 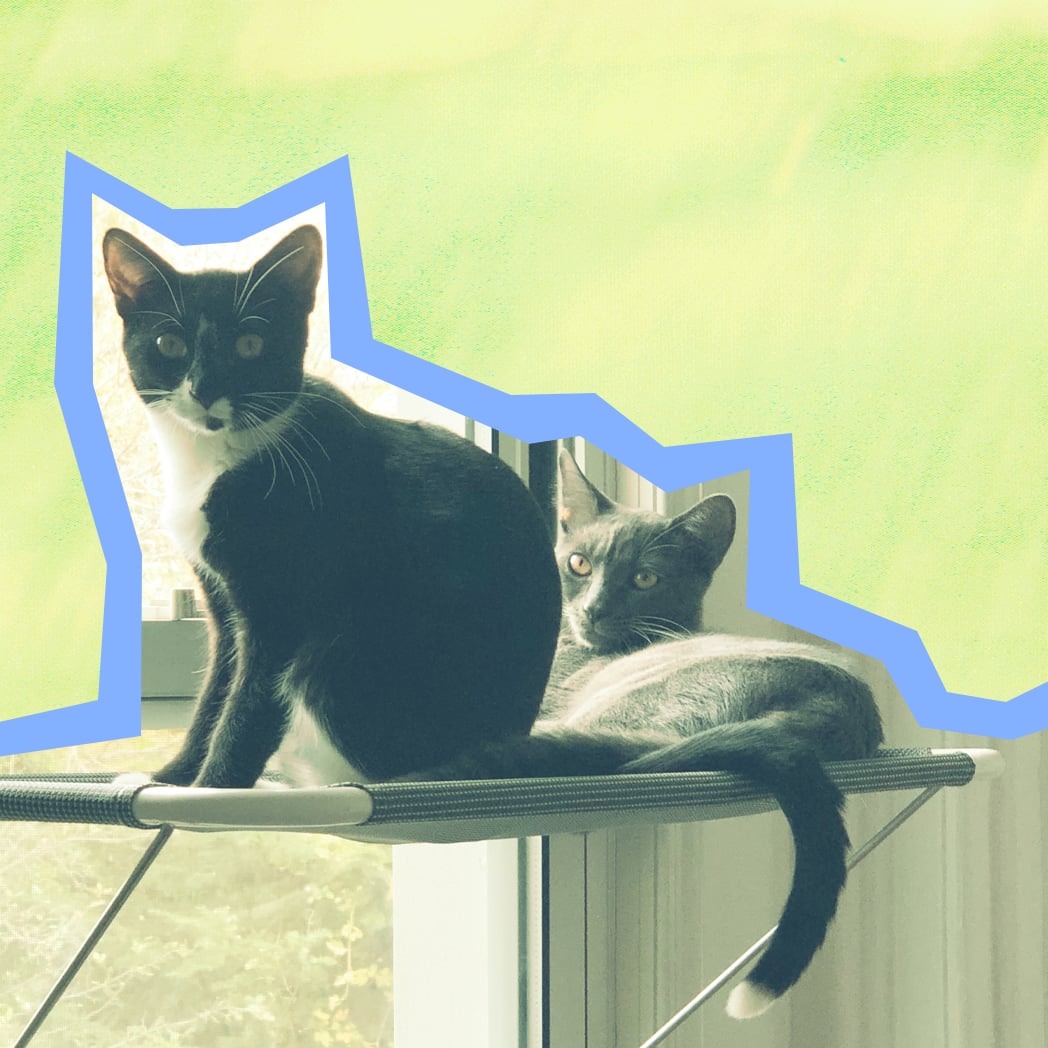 Then there are times (albeit few and far between) when Jasper desperately needs to snuggle. He has a little routine: he’ll slowly approach me, flip onto his back, begging me to rub his belly. These moments feel extra special and raw, almost like he chose me.

Having Tiny Cat and Jasper in the apartment has allowed me to comfortably settle into this new work-from-home life. When I’m overwhelmed by a task, I’ll take a step back from my computer and pet the cats. Tiny Cat responds with soft purrs, nuzzling her head into my hand while Jasper lightens the mood with his surprised expressions — it instantly melts away the stress. Then there’s the random times when they’re being frisky, whipping around the apartment or randomly popping their heads out from under the kitchen table. These two furry friends make the mundane and challenging work days more fun with their unfiltered behavior, and suddenly, I don’t feel so alone anymore.