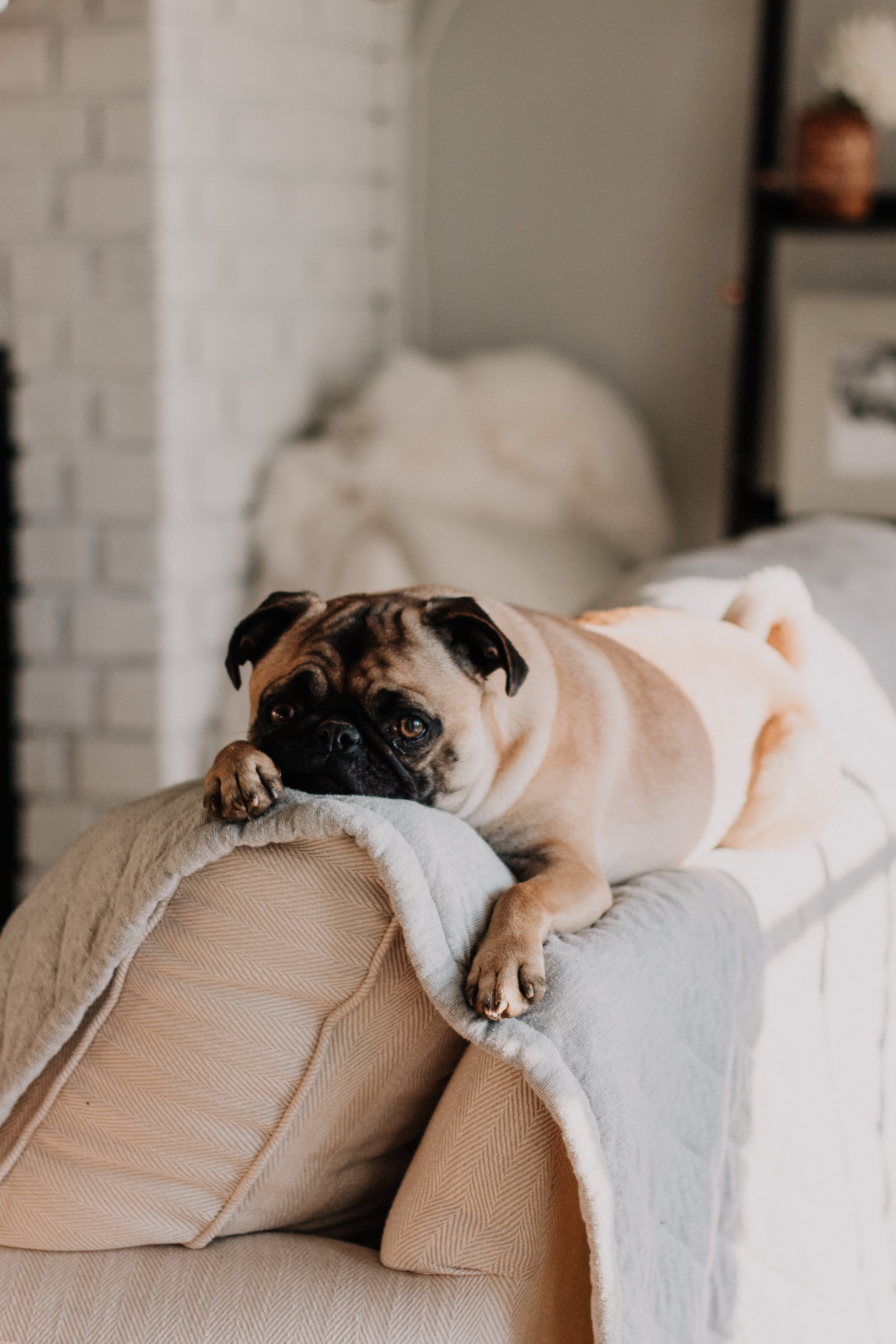 Portuguese researchers are encouraging dog owners to think twice before raising their voices at their pups. A brand-new study published by bioRxiv found that dogs develop long-term fear after getting yelled at. Your best bet when training your pooch? Be as patient as possible.

Led by biologist Ana Catarina Vieira de Castro, researchers from Universidade do Porto in Portugal analyzed the behavior of 42 dogs from schools that used reward-based training as well 50 dogs from schools that focused on aversion-training. Over time, dogs that had trainers who yelled and jerked their leashes were determined to be more stressed, with higher levels of cortisol — a steroid hormone that regulates a wide range of processes throughout the body — found in their saliva.

Related:
Need a Pick-Me-Up? These Adorable Photos of Kids and Dogs Will Do the Trick

As for pups who had patient and gentle owners? They performed a lot better with given tasks, like finding a bowl of sausage in a room filled with other bowls that simply had the meat previously smeared on them. Comparatively, pups who experienced aversion-training were slower to find the sausage bowl, leading researchers to believe that the dogs were more depressed than their peers.

The research team also used video recordings to test the dogs for "stress behaviors." They discovered that the dogs in the averse-based methods group "displayed more stress-related behaviors, spent more time in tense and low behavioral states and more time panting during the training sessions, showed higher elevations in cortisol levels after training and were more 'pessimistic' in the cognitive bias task than dogs from group reward." The study concluded, "These findings indicate that the use of aversive-based methods compromises the welfare of companion dogs in both the short- and the long-term."

The big takeaway here? A little patience goes a long way when it comes to training your dog. (I'll definitely be keeping that in mind the next time my Black Labrador gets into the trash!)