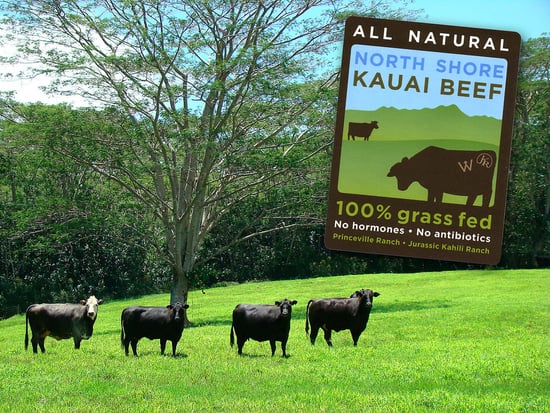 The last thing you want to be confused about is the food you're eating, but with all the grocery buzzwords out there, it can feel like you're staring at some insider jargon. To break it down, we've put together meanings behind common terms that you'll find all along your supermarket aisles. Hopefully this will make it easy to remember why the labels are there in the first place — to help you make better decisions about what you're consuming and what's worth your money. 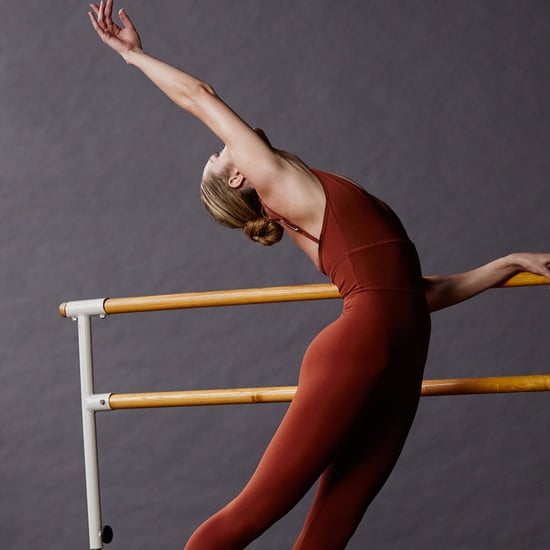 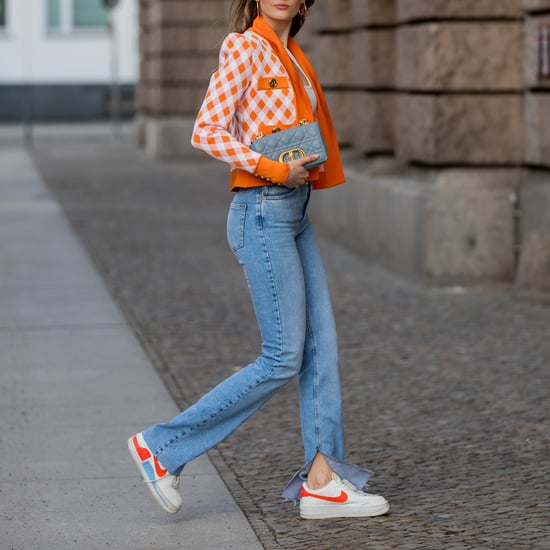 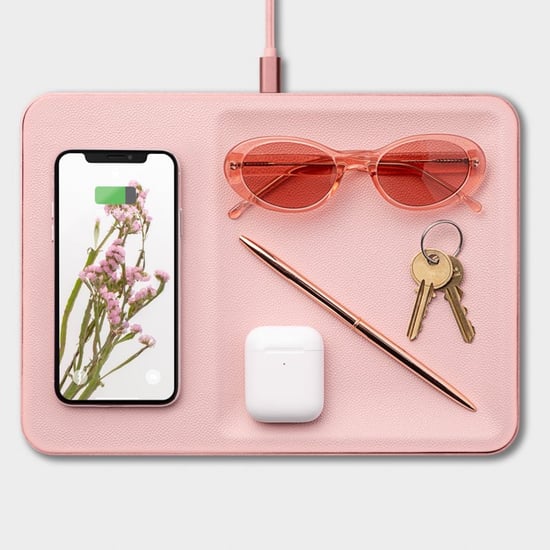 Product Reviews
18 House Shoes Our Editors Swear By For Comfort, Style, and Ease
by Sarah Wasilak 13 hours ago 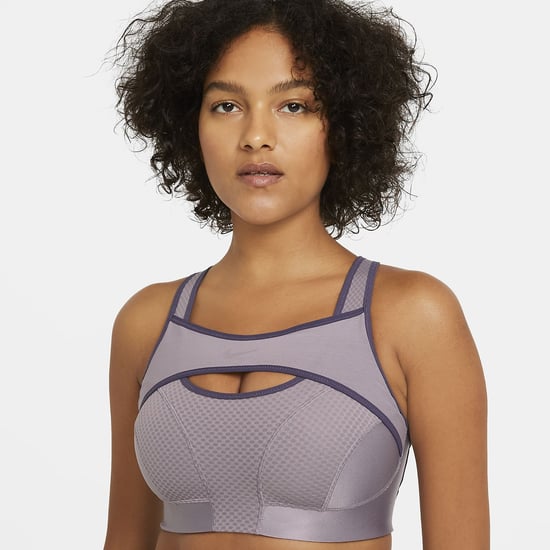