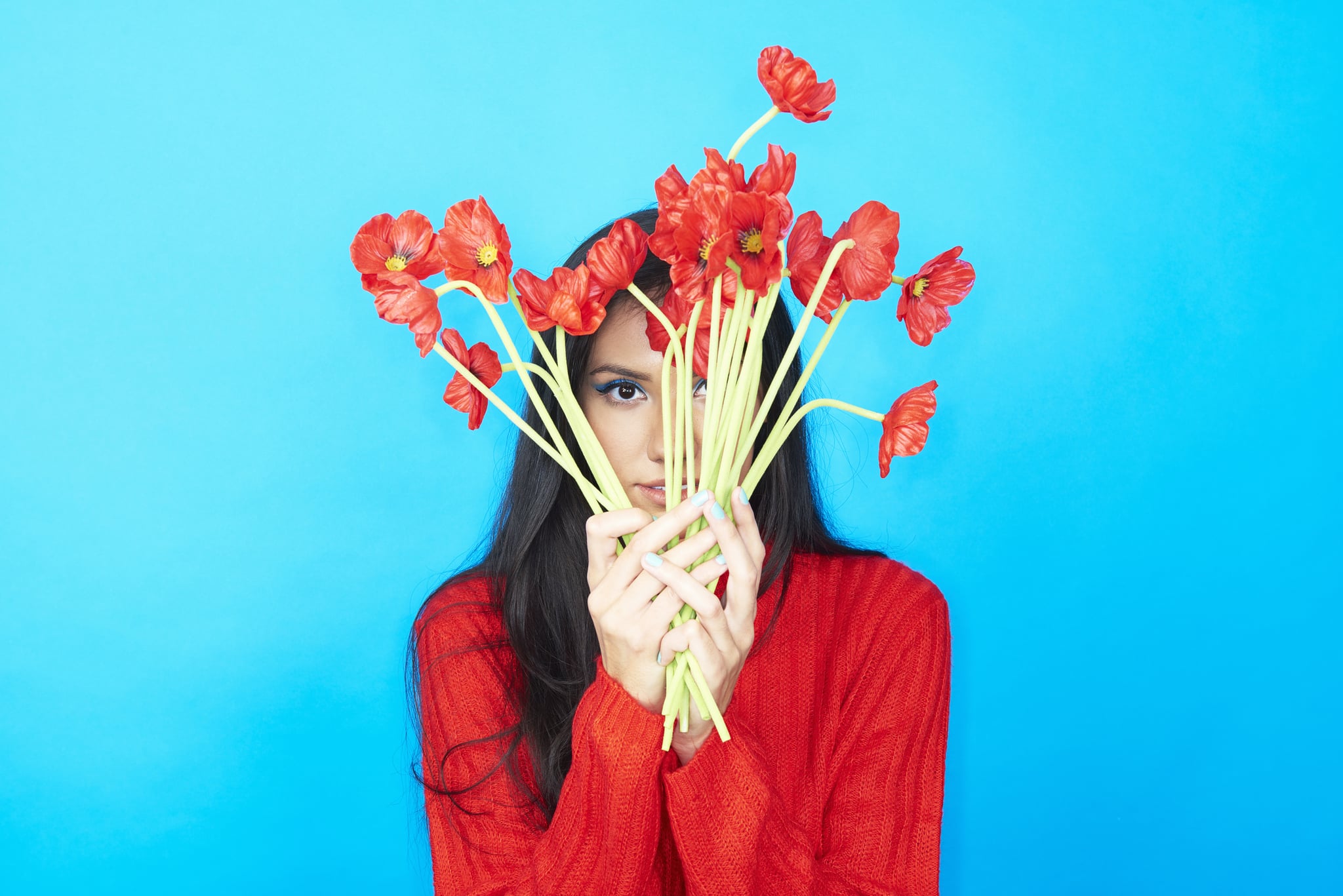 When you have an outgoing big sister, it's easy to be shy. From birth, I could always rely on my sister to do the talking for me. She helped us make neighborhood friends, navigate parties, and entertain guests. But eventually, she moved out of the house, and I realized that I could no longer depend on her to fill in the spaces where words often failed me.

I was a bookworm and a writer from the time I was old enough to understand words. During tutorial in high school, I was the only person who would actually utilize the time to get homework done rather than pass notes. Spending weekends pounding away on the noisy keyboard of the old IBM computer that had become mine after my family upgraded to a newer model was preferable to picking up the phone (a terrifying prospect in itself), calling a friend to hang out, and facing potential rejection. I'm an introvert by nature, and I decided that being alone was better than being told no.

A few months into my first year of grad school, I did what I thought was impossible: I actually initiated a date myself.

In college, I discovered an affable roommate and alcohol, and both acted as magical social lubricants. I joined the dance team, thinking that wearing a tiny uniform and cheering on the football field in front of the student body would transform me into someone who was self-possessed, cool, and confident. Boys were attracted to the uniform, and alcohol allowed me to talk to them. I was no longer the quiet yearbook editor and talent show script writer from high school, but without my cheer uniform, my vodka sodas, or my bubbly roommate, I still found myself averting my eyes and drawing into myself, unsure as ever.

I moved to New York City for grad school (okay, it was actually Yonkers, but close enough), and being away from the safe bubble where I'd spent the last four years felt like someone had stripped me of my oxygen mask and tossed me in the water. Sure, I still had roommates and classes, but it wasn't the same experience as undergrad, where everyone was bursting with the excitement of independence and desperate to make connections. I had no one and nothing to hide behind, and I needed to learn how to be comfortable with myself without a uniform, a more outgoing sidekick, or the transformative power of inebriation.

And so I faked it. For years, I'd watched my sister chat easily with people queuing behind us in line or sitting next to us on the bus, and so I pretended to be a person who could strike up conversations, too. While checking out at the grocery store, I would attempt to add in something extra to the transaction, even if it was something as lame as a comment about the weather. Rather than hiding behind my book on the subway, I engaged with people staring hopelessly at maps. Eventually, this habit felt like second nature. I was no longer faking it.

The scariest experiment of all? I joined dating apps and started going on dates, which meant sitting across from another person at a table without having downed any drinks first and without having any friends around me to put me at ease. After arranging my first date, I felt so nervous I could barely eat all day leading up to it and nearly canceled several times, but I went through with it. That eventually became easier, too. I went on dozens of dates, and I no longer had to sit on my hands to keep them from shaking. I was "putting myself out there," as my mom had always encouraged me to do.

A few months into my first year of grad school, I did what I thought was impossible: I actually initiated a date myself. I said, "I realize this is aggressive, but would you be interested in grabbing a drink tonight?" I was in the city for the day, and something compelled me to seize the opportunity. "I like aggressive," he said. And as it turns out, having some confidence finally paid off, because today that guy is my husband.

Learning to put myself out there little by little added up in a big way, and today I feel really comfortable and confident in who I am. I'm not terrified of small talk or of making eye contact with strangers. I don't need to constantly rely on others to come out of my shell. I can bring myself out, and I'm most proud of the fact that I taught myself that.