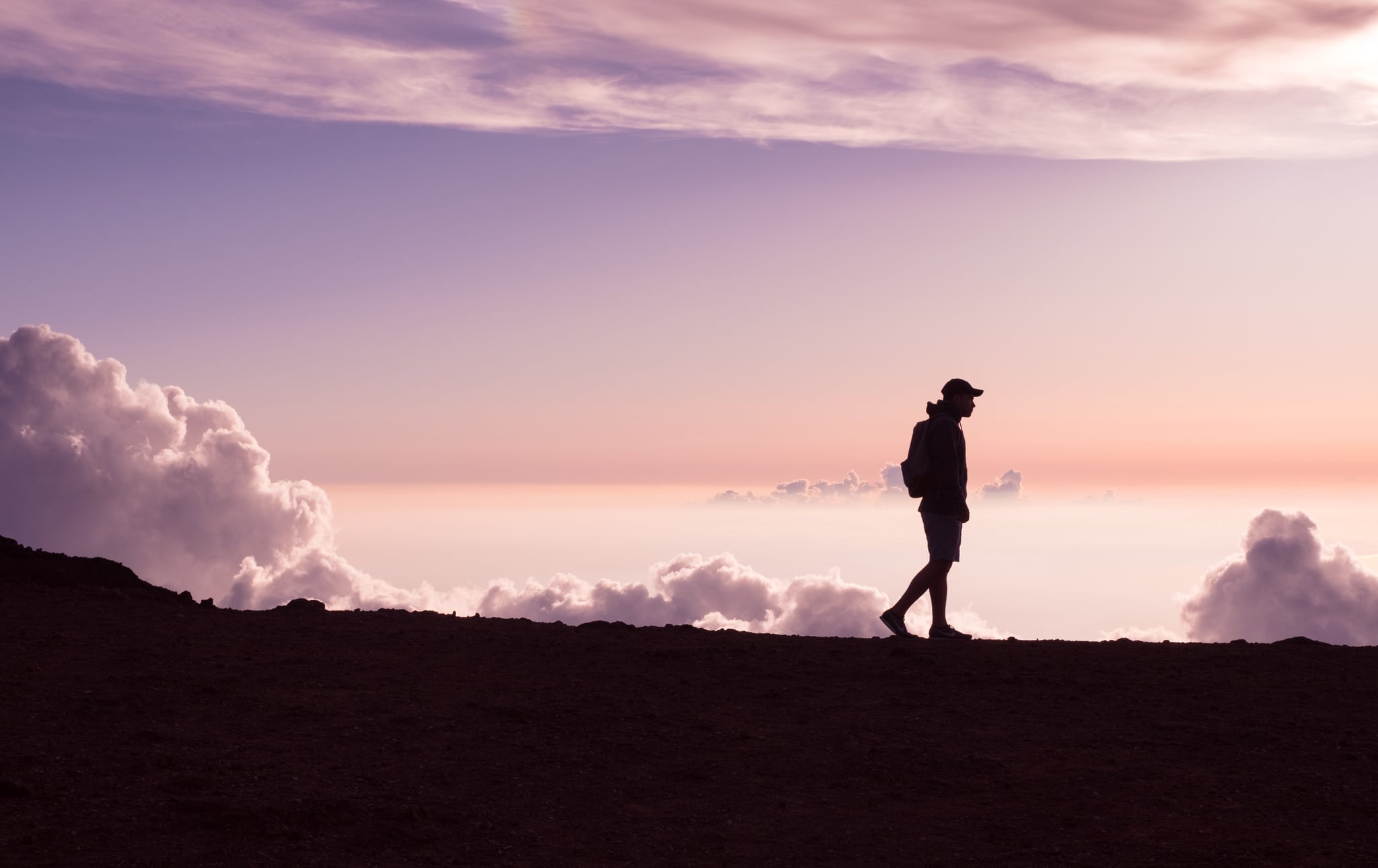 Leon Logothetis was a successful broker in London. On the outside, he appeared to have everything, but on the inside, he was "totally emotionally and spiritually bankrupt," he says. "No one knew except me."

Leon happened upon The Motorcycle Diaries, a romanticized movie portrayal of Che Guevara's early years as he traveled on a motorcycle through South America, relying on the kindness of strangers throughout his travels. "I realized I didn't want to sit behind that desk anymore, and it was a tipping point — it was the moment that everything that happened before made me decide to leave. So I left. So I started traveling the world, and I did it relying on the kindness of strangers," said Logothetis.

"The greatest lesson I learned from traveling is that, ultimately, we are all the same."

He first traveled from Times Square in New York City to the Hollywood sign in Los Angeles on just $5 a day. The places he slept, what he ate, and the progress of his journey was largely, if not entirely, dependent on the people he asked to help him along the way. He wrote a book, Amazing Adventures of a Nobody about his American trip, but Leon took his travels a step further. He traversed the globe from the UK and other countries in Europe to ultimately more than 90 countries worldwide — and continued his journey relying on the kindness of strangers. He returned kind acts to those who bestowed them upon him. The Kindness Diaries is his Netflix show, which chronicles the ups and downs of each adventure.

Naturally, you learn a lot about people when you are relying on them in the way that Leon Logothetis was in his travels. If you're a cynic, or even a realist like I am, you may assume that you learn a lot about people that you maybe didn't really want to know. He did admittedly face rejection when seeking help many times. But, in contrast, he was reminded constantly that people are overwhelmingly good. Leon told me what the most important lesson he ever learned traveling was, and it's certainly not something you'd be able to discover stuck behind a desk at an office.

"Traveling is the school of life . . . sometimes the lessons aren't good. Not all lessons are good. But the greatest lessons can be learned out on the road."

And what might surprise people about traveling across America or the world if they haven't done it themselves? The generosity of people, Leon says emphatically. "The greatest thing that will surprise people is the level of generosity and the level of kindness out there. Traveling is the school of life. You read it in a book, you can talk to someone about it, you can watch it on a show, but unless you go out there and meet the world, you won't learn lessons that the world has to offer. And look, sometimes the lessons aren't good. Not all lessons are good. But the greatest lessons can be learned out on the road."

Jennifer Aniston
Yup, You Can Stay in Monica and Rachel's NYC Apartment From Friends For Just $20!
by Haley Lyndes 1 day ago