It's time to start brainstorming some ideas for the perfect Halloween costume, and we're here to make sure your costume is both scary and Instagram-worthy. For the past few years, Halloween-goers young and old have used The Purge franchise as inspiration for their costumes, and what better time to re-create some of The Purge looks than now with the recent release of USA Network's The Purge television series and the release of The Purge earlier this year.

The Purge films and television series revolve around one day a year where in a 12-hour period, all crime (including murder and wearing white after Labor Day) is legal in a dystopian America. The horror franchise is a huge success both critically and financially and is an easy, affordable, and creative subject for a Halloween costume. Get some creepy costume inspiration ahead! 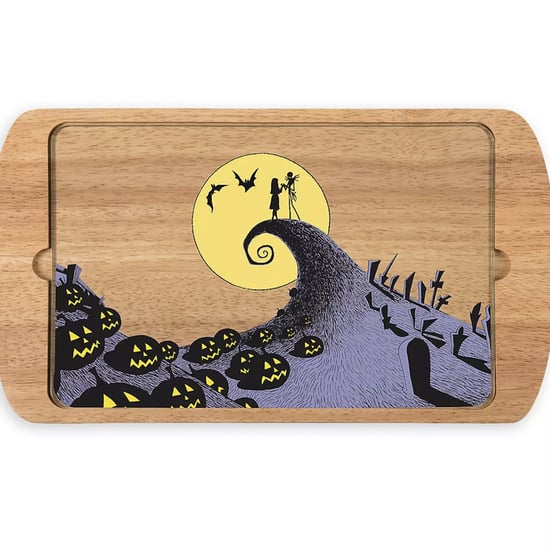 Halloween
No Matter Which Way You Slice It, We Need This Nightmare Before Christmas Chopping Board
by Brittany Natale 8 hours ago 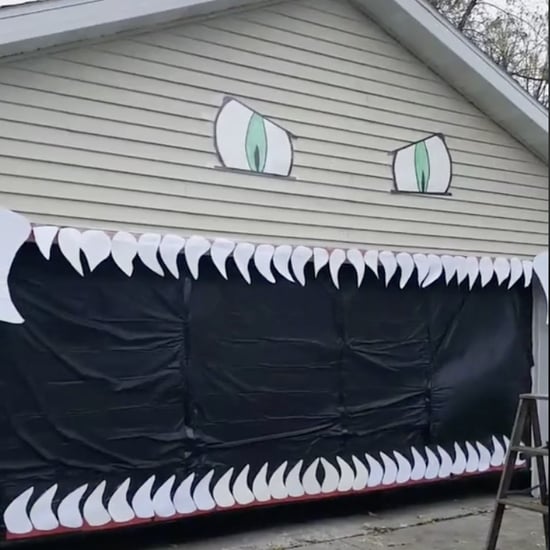 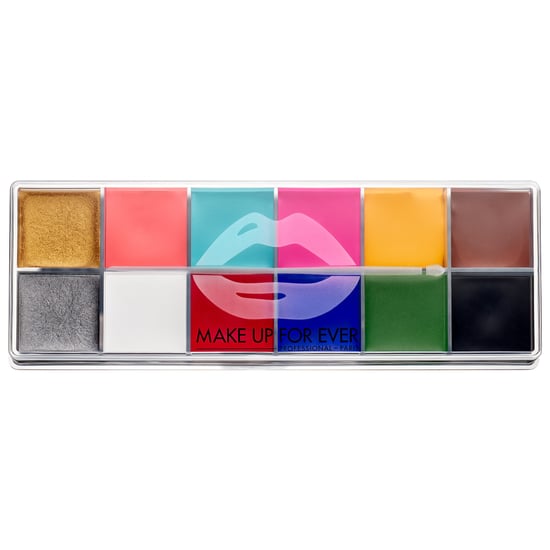 Halloween
The Sephora Products to Make Halloween Makeup Magic, No Matter Your Costume
by Morgan Ashley Parker 9 hours ago

Halloween
Your Pet Will Hate You For Putting Them in This Baby Yoda Costume, but Look How Cute!
by Alessia Santoro 10 hours ago

Halloween
Disney's New Adaptive Costumes Transform Kids Into Cinderella, Buzz, or One of the Incredibles!
by Megan duBois 12 hours ago 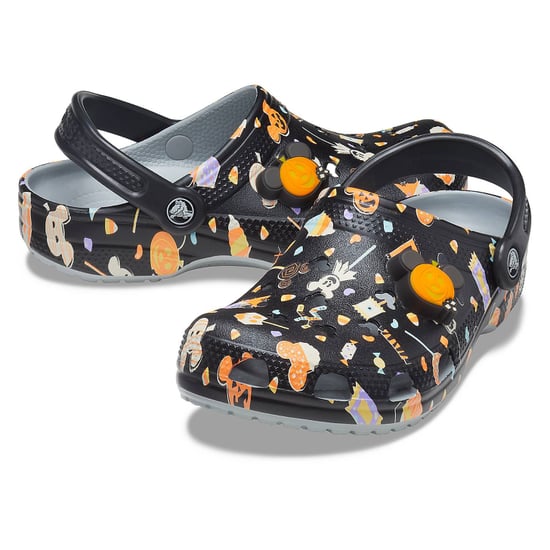