Magazine editor turned full-time traveler Ashlea Halpern of The M Dash tells you everything you need to be prepared for if you're considering quitting your job to travel the world.

Countless people dream about leaving their jobs to travel. I was one of them. And last November, that's exactly what I did: After years of disciplined saving, I quit my job as an editor at a respected magazine in New York, bid adieu to my bargain apartment, sold my furniture, dropped off my beloved Chihuahuas at Chez Parents, packed our bags, and set off with the boyfriend for a yearlong, 16-country tour of Asia.

We're six months into the trip now, having visited China, Hong Kong, Macau, the Philippines, Thailand (twice), Myanmar, India, Sri Lanka, and Singapore. In many ways, this semipermanent vacation is exactly what I imagined and hoped it would be when I was chained to my corporate desk. But there have also been a few surprises — not all of them positive. Here are five kinda major things nobody tells you about when you give up your life (and paycheck) to travel long-term. 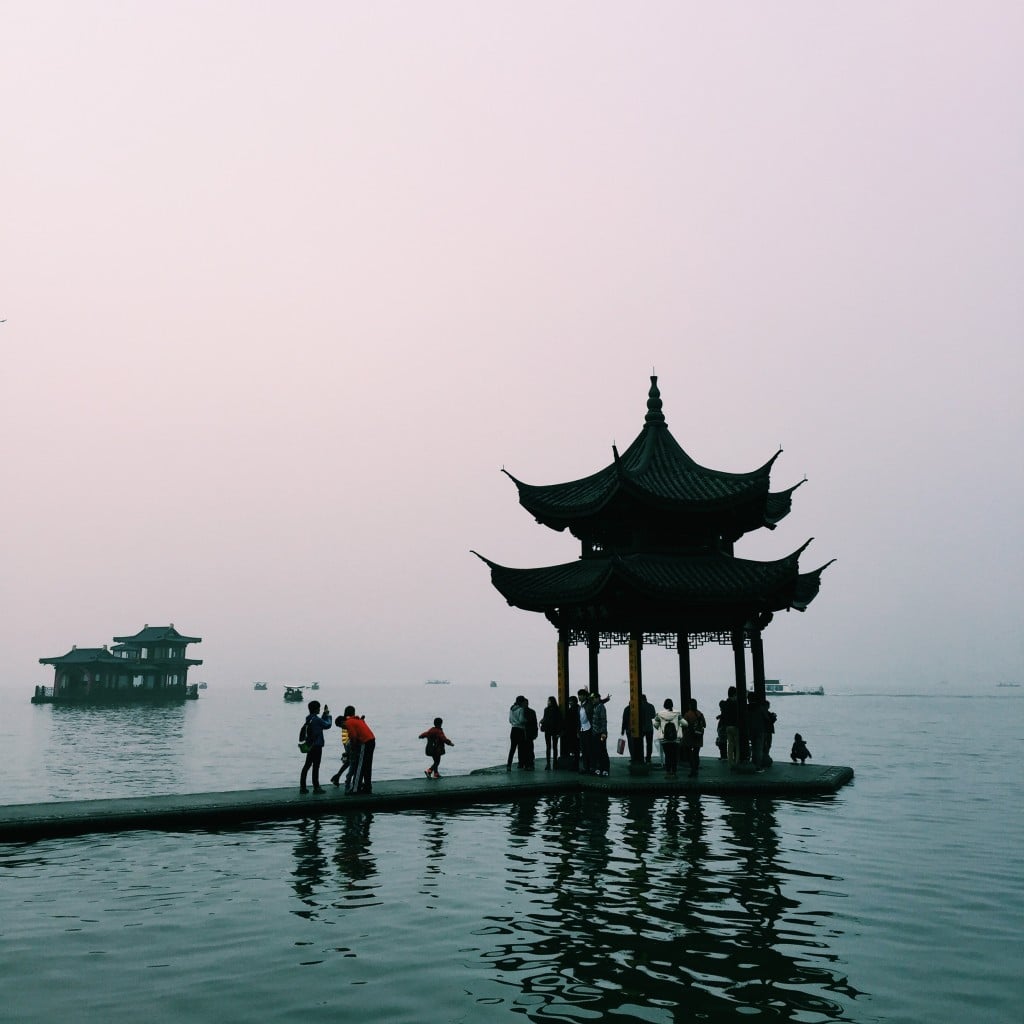 1. Not everyone will be stoked for you.

When I first started telling people my grand plan, I was met with one of three responses: (a) awe and envy, usually from fellow travelers; (b) fear for my well-being (What about H1N1? What about terrorists? What will you do when you get back? Who could ever possibly want to hire you again?!); or (c) total disinterest. That last response was, invariably, the most disappointing. Jeez, buddy — I'm giving up the rat race! I'm living out of a bag for a year! Don't you even want to know what countries I'm going to? The answer is no — no, they don't. And that's a hard thing to accept. Making a leap like this is so far outside the realm of some peoples' realities, they can't comprehend what you're telling them, let alone quiz you on the specifics. Others loathe their own jobs or lives and wish they could do the same but lack the know-how, financial means, familial support, and/or cojones to pull it off. The lesson? Focus your energy on the people who are as excited for your adventure as you are, and never mind the hate-hate-haters.

2. You'll be more stressed on the road than you ever were in the office.

Oh, the irony! Here you are, halfway around the world, no job, and seemingly no responsibility, and yet you're tearing your hair out with stress. That's because wherever you go, there you are. If you're a type-A workaholic in your office in NYC, you'll be a type-A workaholic in the jungles of Borneo — it's just that the definition of "work" changes. I've always been a planner, but on the road, my research and itinerary-making goes into overdrive. I feel I need to know everything about a place, so I can decide how best to use my time there. (Because, God forbid, what if I miss something amazing? Who knows when I'll be here again?!) And yet I'm haunted knowing that every minute I sit glued to my laptop, combing TripAdvisor reviews or cross-checking Nomadic Matt recommendations, is another minute I'm not out experiencing the place I've traveled so far to be in. Move around as much as we will (16 countries is no joke), and the cycle of research-experience-reflect-repeat can drive a person bonkers. (Note to self: CHILL OUT.)

Hard at work at a cooking class in Chiang Mai, Thailand.

Friends at home suffering from FOMO won't believe it, but I can assure you — what you see on Instagram, Facebook, and Twitter is not the whole story. It's not even half of it. Social media is about spinning fantasy, and nobody is a master of illusion quite like the long-term traveler, posting exotic dispatches only as it serves his or her greater narrative. What you'll never see is the photo of us straddling some fetid squat toilet at a roadside teahouse in Udaipur, India. You'll never "like" the cockroaches skittering across the walls on the overnight train between Bangkok and Chiang Mai, Thailand, or retweet that bit about the power grid going down for hours at a time in Yangon, Myanmar. Nope, those are the traveler's secrets, to be held close to the chest and laughed about over beers among friends at a later date. But believe me — they're happening.

I used to hate-follow several round-the-world travelers on Instagram. Some were strangers, others friends. Whenever I'd scroll through my feed and see photos of them kicking back on a beach in Koh Mak in Thailand or sampling street food from a cart in Hoi An, Vietnam, I'd be filled with jealousy and rage. Well, now I'm the d*ck posting all the photos of Thai beaches and Vietnamese meats-on-a-stick, and yet when I scroll through my feed, I'm still filled with FOMO — albeit one tinged with melancholy and longing. That's because I know that back home, life goes on, and it doesn't involve me. Friends get married. They have babies. Colleagues get promotions and win awards — promotions and awards maybe you would've gotten and won had you stuck around. Something as silly as a Super Bowl party you weren't invited to can send a long-term traveler spiraling into a homesick depression. But you know what? It passes, and usually pretty quickly. All it takes is one magic moment — stepping outside to see a parade of monks collecting alms on your doorstep, or spending a Tuesday afternoon bobbing lazily on a bangka in the emerald waters of Coron Bay — to remember why you're here, why you took this giant leap. Super Bowl parties happen every year. This is once in a lifetime.

Hanging with pachyderms at Elephant Nature Park in the north of Thailand.

So many people who leave their jobs to travel do so seeking clarity. They feel aimless, like their lives are missing purpose. Who am I? What am I meant to do with my life? (Call it "Eat, Pray, Love Syndrome.") By the time I threw in the work towel, I had grown tired of my chosen field, the long hours, and back-to-back-to-back meetings, the subway train full of dead-eyed commuters, and the colleagues whose faces only lit up when they talked about their plans for the weekend. On paper, my life looked like a dream. But in my head, I thought, "This can't be it." My boyfriend was in a similar mental boat, and since hitting the road, he's already had several epiphanies about where his future might lie. He sees a world of possibility, and that excites him. Me, I'm still searching. 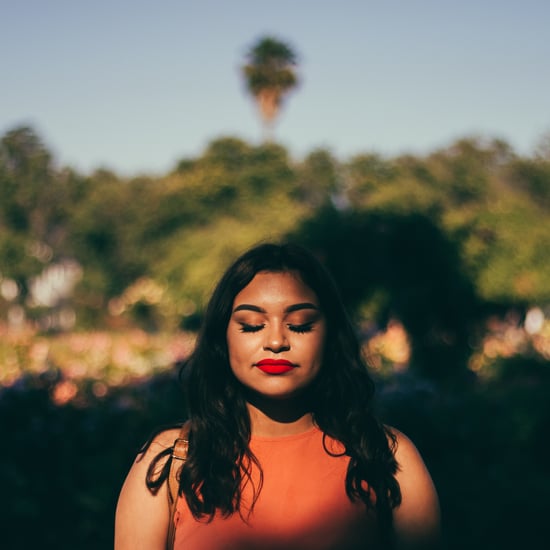