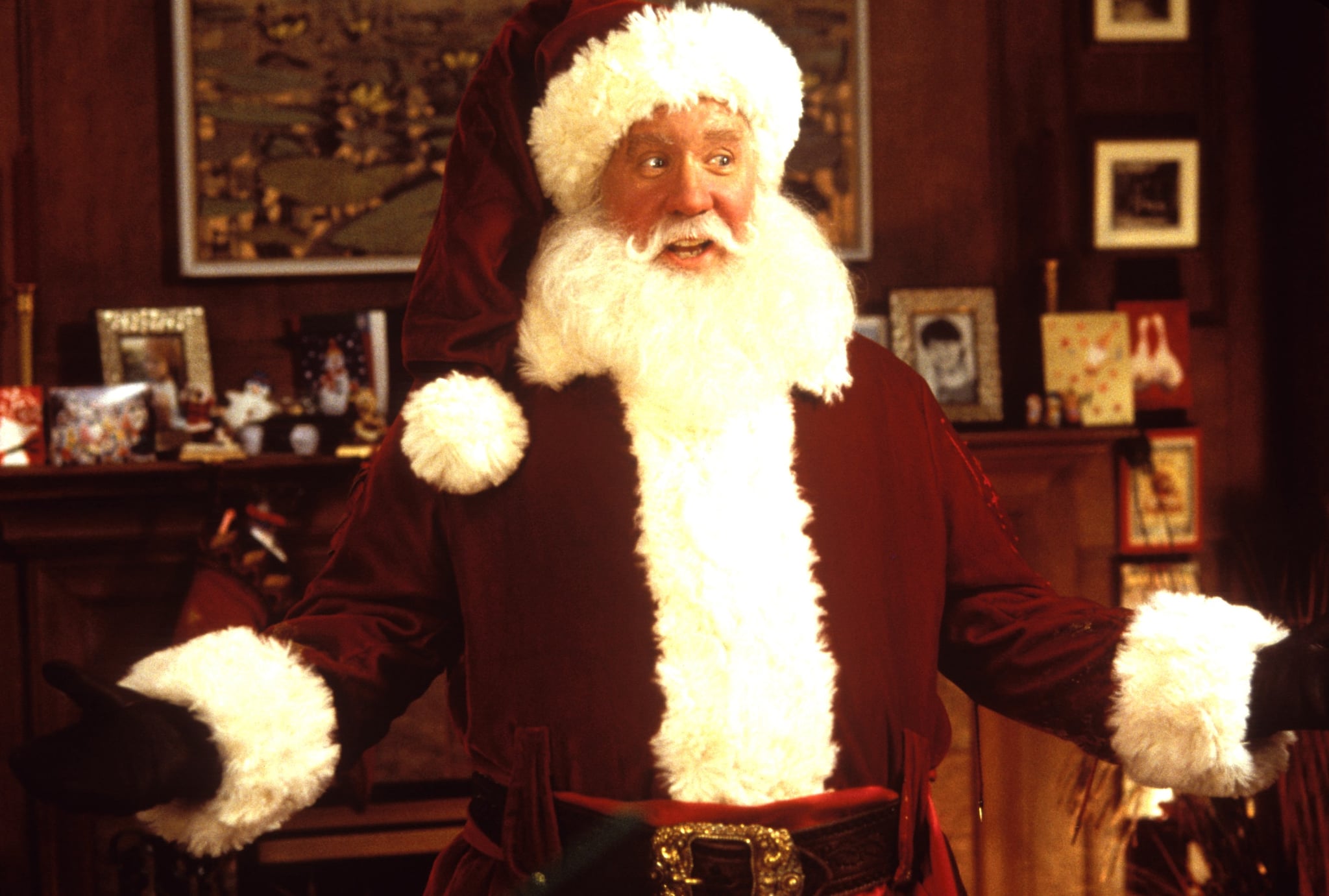 If you needed a reminder of the magic of the holiday season, this secret Santa's generous gift is for you. On Wednesday, Dec. 7, a Walmart store in Everett, PA, received a $46,000 check from a Good Samaritan to help pay off holiday gifts on layaway. "It was complete disbelief," Ryan Kennedy, the store manager at the lucky Walmart told CNN. "It was definitely a great gesture. I was completely shocked."

Kennedy says he spoke with the anonymous Santa a week before the check was delivered. After receiving the payout, Kennedy immediately begin calling all 194 customers who had been cleared from paying the remaining balance on their Christmas wish lists. "Some individuals were just brought to tears when they were notified about it," Kennedy said.

Christa Morton, one of lucky shoppers who received a phone call, told CNN affiliate WJAC her daughter warned her she would cry once she heard the good news. "I walked upstairs and it was Walmart saying that our Christmas layaway can be picked up and that it was completely paid for."

Kennedy says he never expected his small town, with an estimated population of 1,700 residents, would be chosen for such a largely generous gesture. "I would just be curious as to what made them choose us, and let them know how grateful we are for the gesture, and how much it meant to the customers that we have been able to serve," he said.

Beauty Shopping
Let Us Save You Some Time: These Are the Best Beauty Brands at Walmart
by Sydni Ellis 4 weeks ago