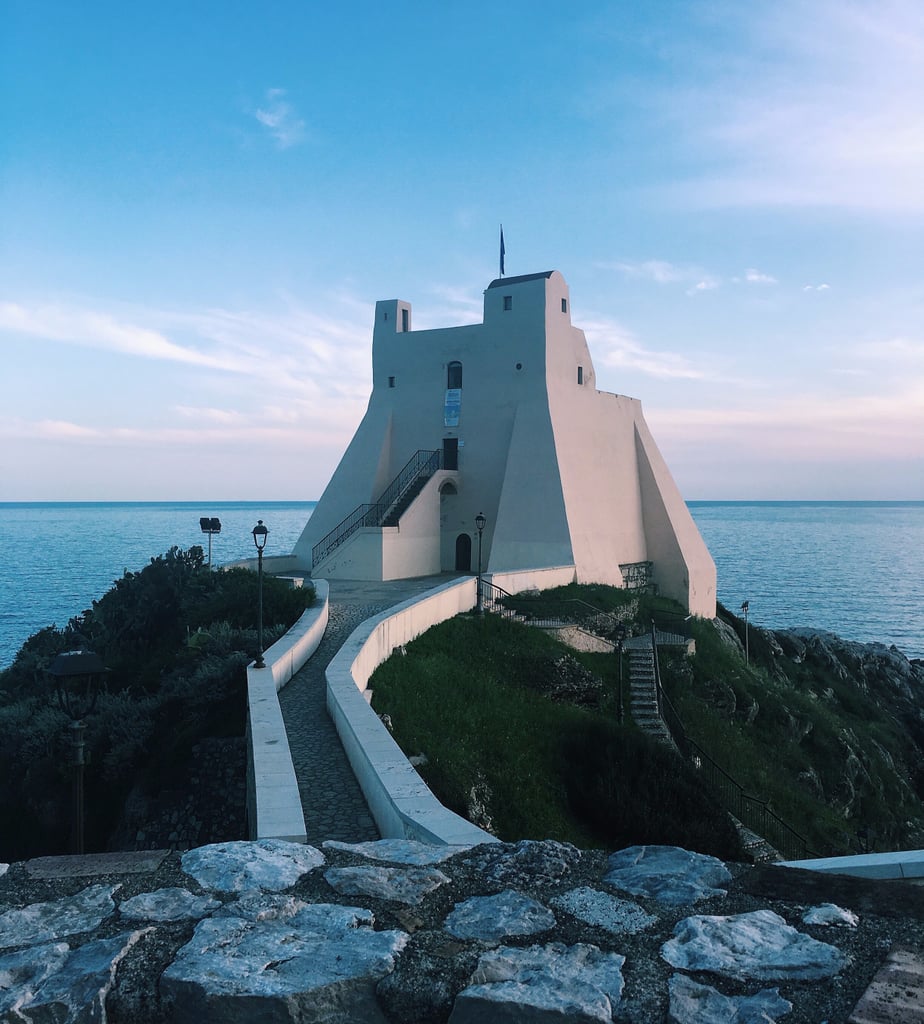 5 Reasons You Should Skip Rome and Head to Sperlonga, Italy, Instead

It was my junior year of college when I jetted off to study abroad in London. I spent the semester running between my school's two campuses, one in the city and another in North London. After class, I would always take the long way home and often discovered gems like God's Own Junkyard on the way back to my flat.

Before I knew it, two months of exploring England was over and it was finally time for the moment my friends and I were waiting for since we had stepped foot into Heathrow Airport — Spring break. Back home in the States, we were used to a rather short week-long break that usually went by too fast. London knew just how to spoil us with a three-week Spring break. After a lot of long nights of planning, we traveled all over Europe to Italy, Greece, Ireland, and Prague. I had the time of my life, and by the end of the trip, I just knew I had to make my way back to Italy somehow.

I was captivated by the slow stroll of the Italians, the food, and the encompassing culture. Italy has a way of wrapping you in its richness and not letting go. A few more months had passed, and my time in London was coming to an end. I still hadn't traveled alone — which was one of my goals — and I hadn't seen any cities in Italy other than Rome and Florence.

I was six months into my study-abroad program, and I was dead broke. Truly itching to travel again, I knew I had to find the cheapest flight or it wasn't going to happen. My Skyscanner search led me to a $50 round-trip flight to Sperlonga, Italy, a little town in the Lazio region of Italy halfway between Rome and Naples. Here's why you should visit this gem!