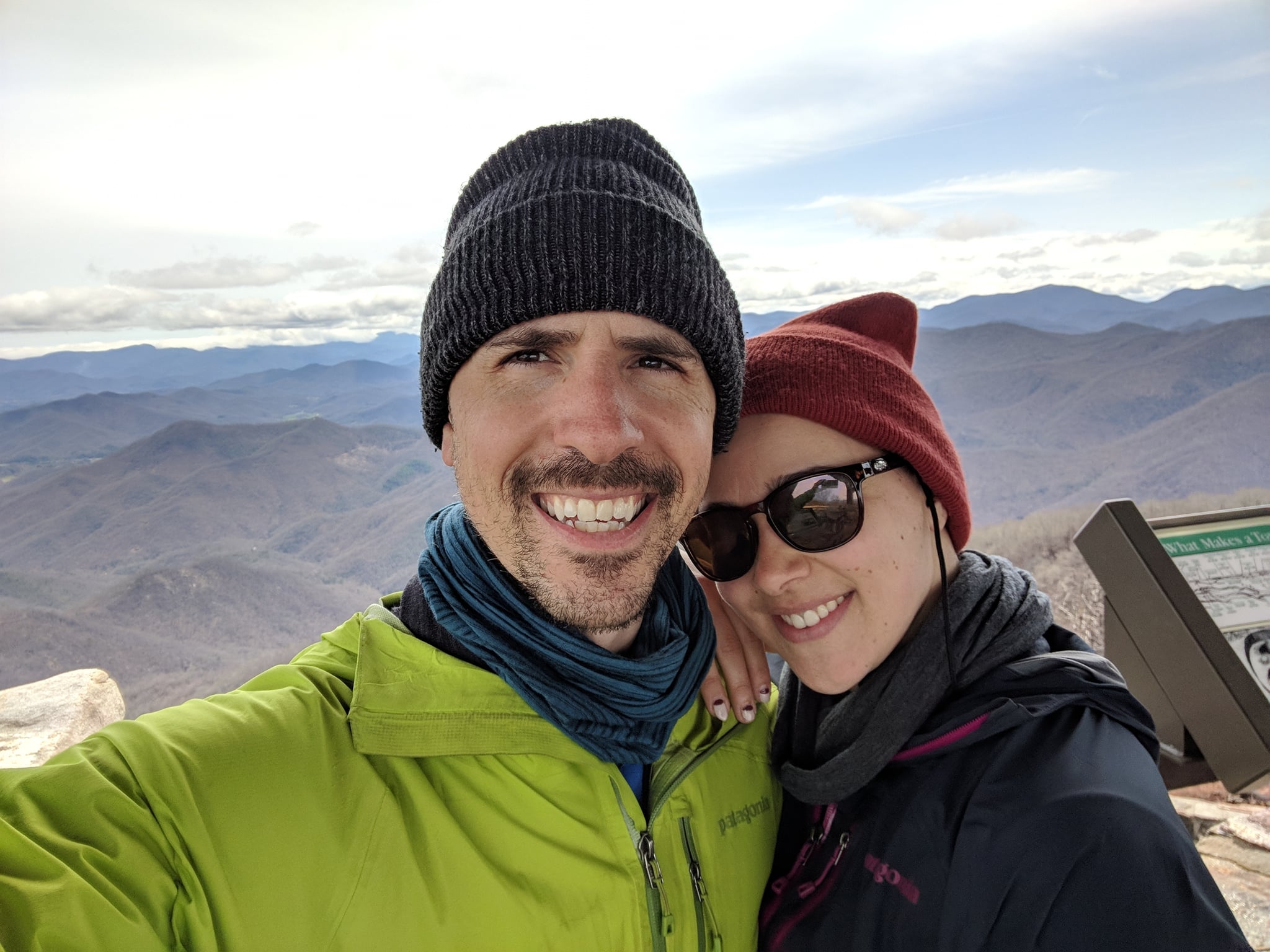 When I tell people that my brother and his wife are on a five-month-long honeymoon, I enjoy the long pauses and looks of confusion before I explain further. The truth is, Dan and Nicole have decided to trade their newlywed time, commonly spent under palm trees or on the Riviera, to journey from Georgia to Maine hiking the 2,181 miles of the Appalachian Trail.

Being a dream of theirs even before saying "I do," hiking the trail together meant my brother and sister-in-law would grow as people and as a couple. This I knew. What I didn't know was that, when approaching a feat like this, there really is no such thing as "pack up and go" but rather "plan and prepare." The first step in getting ready was saying goodbye (for now) to their jobs of managing events and teaching dance and fitness. Once they did, they were focused on gathering all the tools — everything from a mini propane water boiler to pocket-size raincoats, and even a small shovel for going to the bathroom in the woods (yes, it's real, and it helps avoid bears!). When hiking, it is a general rule to carry no more than 10 percent of one's bodyweight, so this meant everything needed to be light, including their wardrobe — the three pairs of underwear for five months kind of light. Nicole was able to expertly pare down her wardrobe with advice from a former trail hiker: don't bring the items of clothing that you think you like the most but the ones you'd be mentally prepared to see and wear over, and over, and over again. 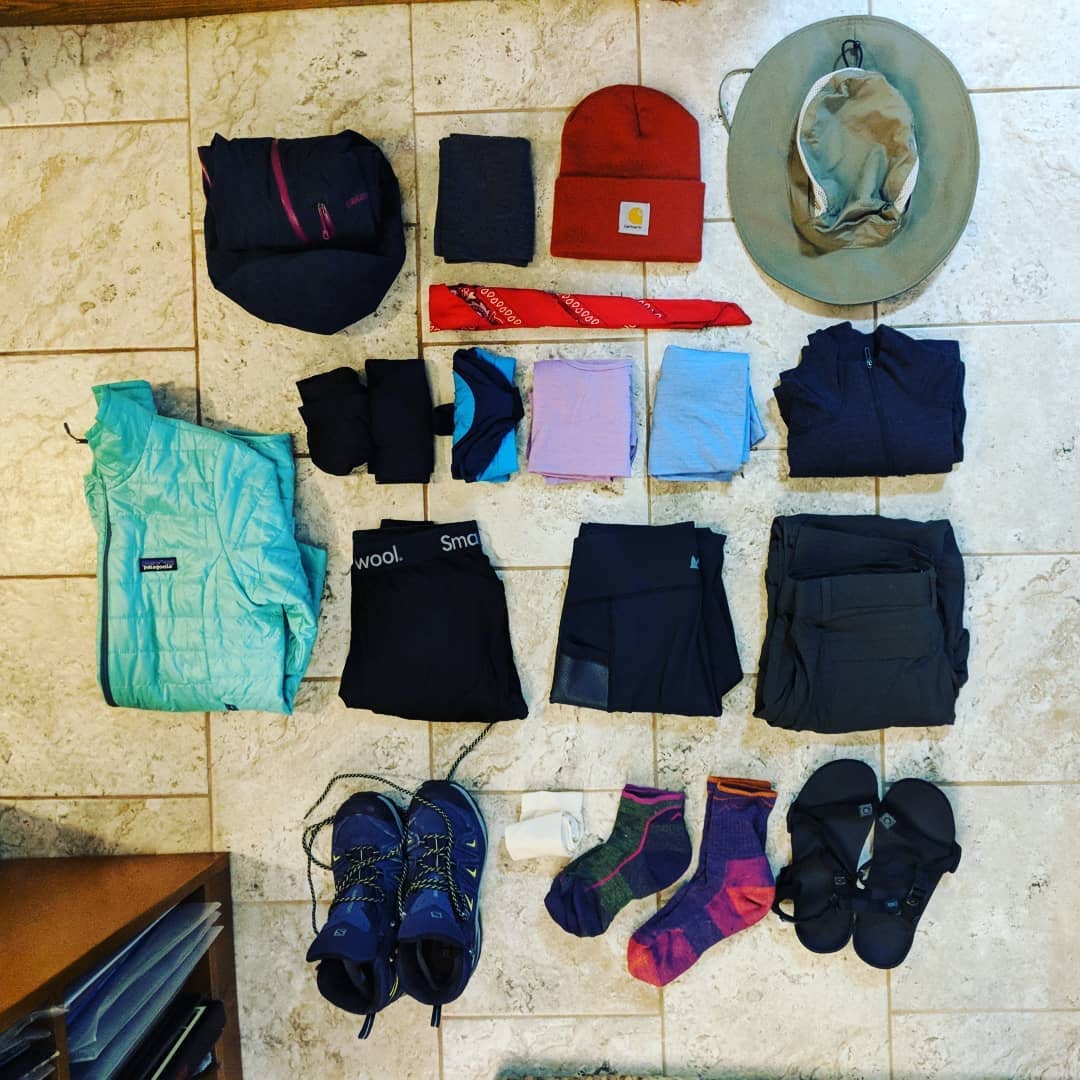 Food and water rationing was also carefully calculated before even the very first step. While there are points on the universal trail map designated for "refueling," it was important that Dan and Nicole decided how much they planned to walk between these points to estimate how many days it would take and how much food they would be able to carry at one time. With all of these boxes to check before they left, there was one, above all else, that was most important: ensuring a safe trip by protecting their health. Although you might think that means avoiding snakes, bears, or mountain lions, one of the largest threats to those hiking the Appalachian Trail is contracting Lyme disease from tick bites. While agreeing to check each other regularly was a given, Dan and Nicole decided to take it one step further, both physically and mentally. On their final weekend home before arriving at the trailhead in Georgia, they gathered all of their friends together to celebrate as they both shaved their heads! 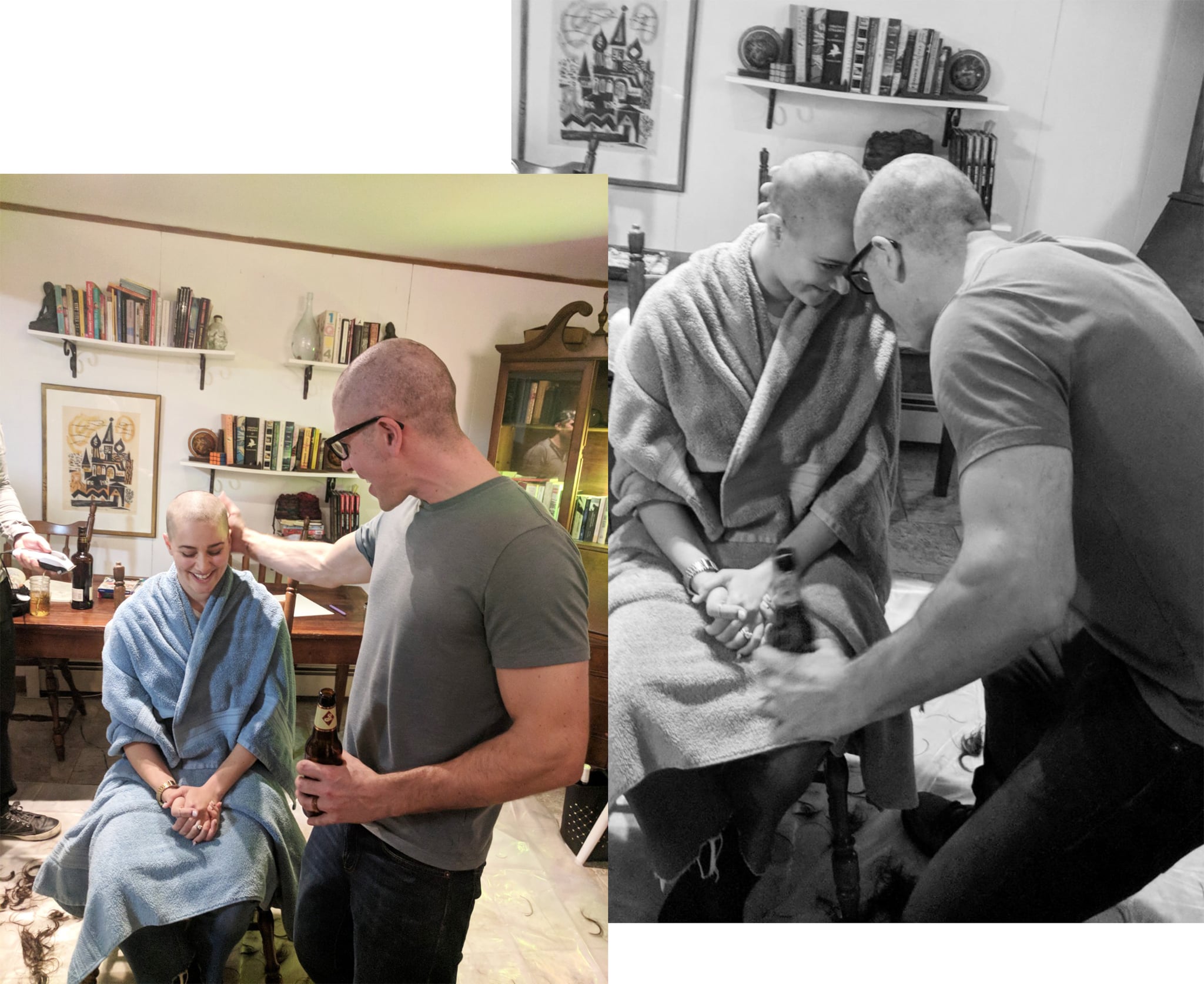 While my brother laughingly went under the razor first, the mood of the room became more intense as Nicole took her turn. But making the decision to shave her head was not as difficult as you may think. It stemmed in part from a desire to truly test herself. She had turned to me one day with a smile and had said, "When in my life will I ever get to do this again? I have to give it a try." When the last patch of hair on Nicole's head was shaved away, she looked up and saw that her husband was crying. "IT WILL GROW BACK!" she yelled with a laugh. To everyone's surprise, he replied, "No, it's because you still look just as beautiful." 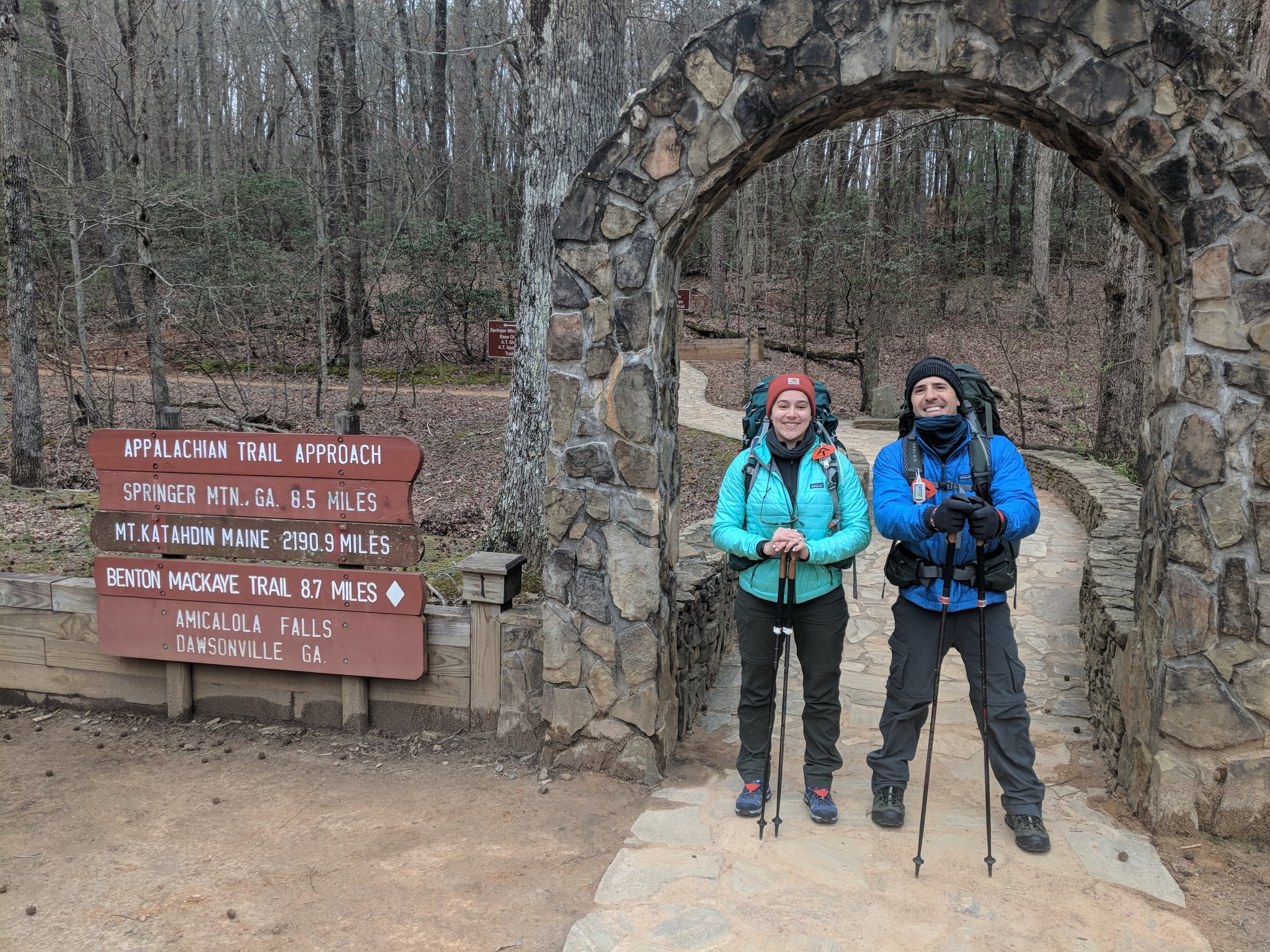 So the two began their trip in late March, as bald and brave as ever. They've already surpassed 300 miles, sometimes walking 20-plus miles in a single day. They have seen some amazing sights, but not always in the way portrayed in the guide books. One morning, they broke from the camp schedule and hiked out at 4 a.m. to witness the sun rise on Clingmans Dome, the highest point in the Great Smokey Mountains National Park, only to be met by massive fog and whipping winds. Most recently, the pair woke up to find their boots had frozen solid overnight as the temperature had dropped dramatically following a thunderstorm. In their weekly check-ins, my brother has confirmed that he couldn't have got even this far without his wife, pushing and encouraging him every second. Upon finding their boots frozen, Dan's dismay left his judgment clouded and his frustration boiled over, but Nicole was able to calmly offer the final solution: walking in them until they thawed. But these small setbacks haven't dulled their enthusiasm for the experience. While their emotions along the way have reached many highs and lows, their love and determination have stayed as steady as the path ahead. When they finish the trail around October, they'll have blisters, journal entries, new friends, and incredible photos. But what I think they'll be most proud of? Their deeper connection to the world and to each other. 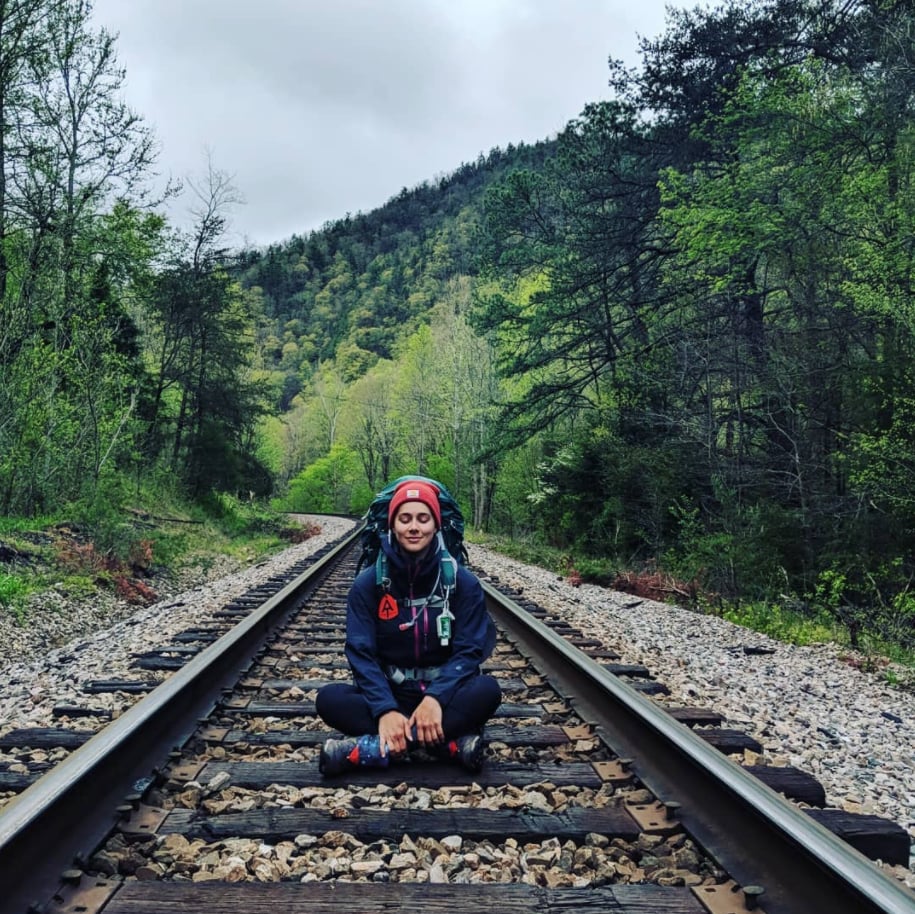 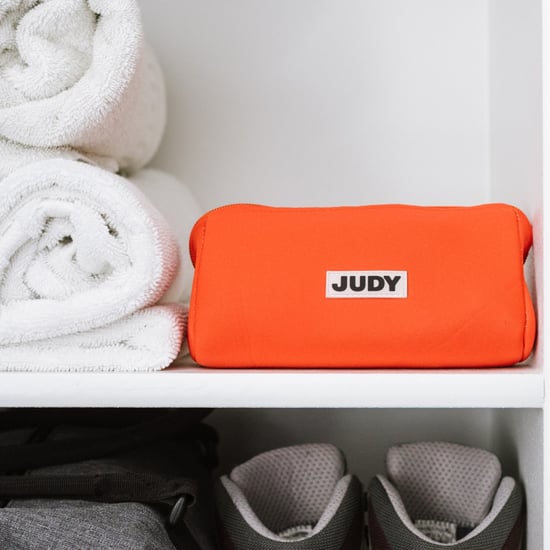 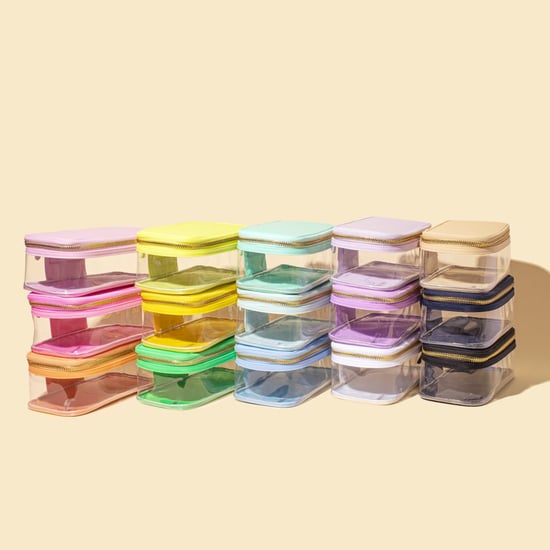 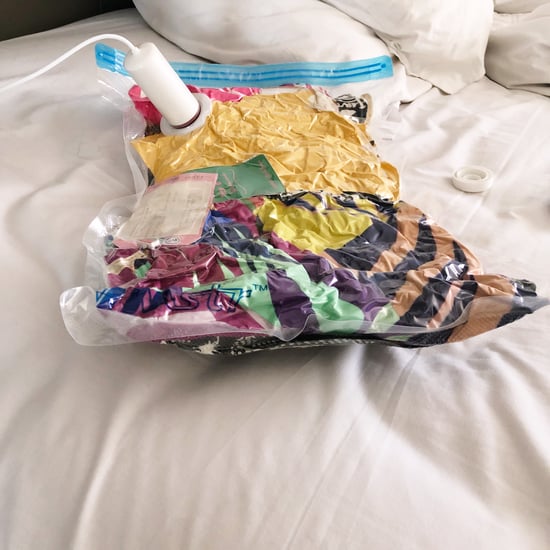