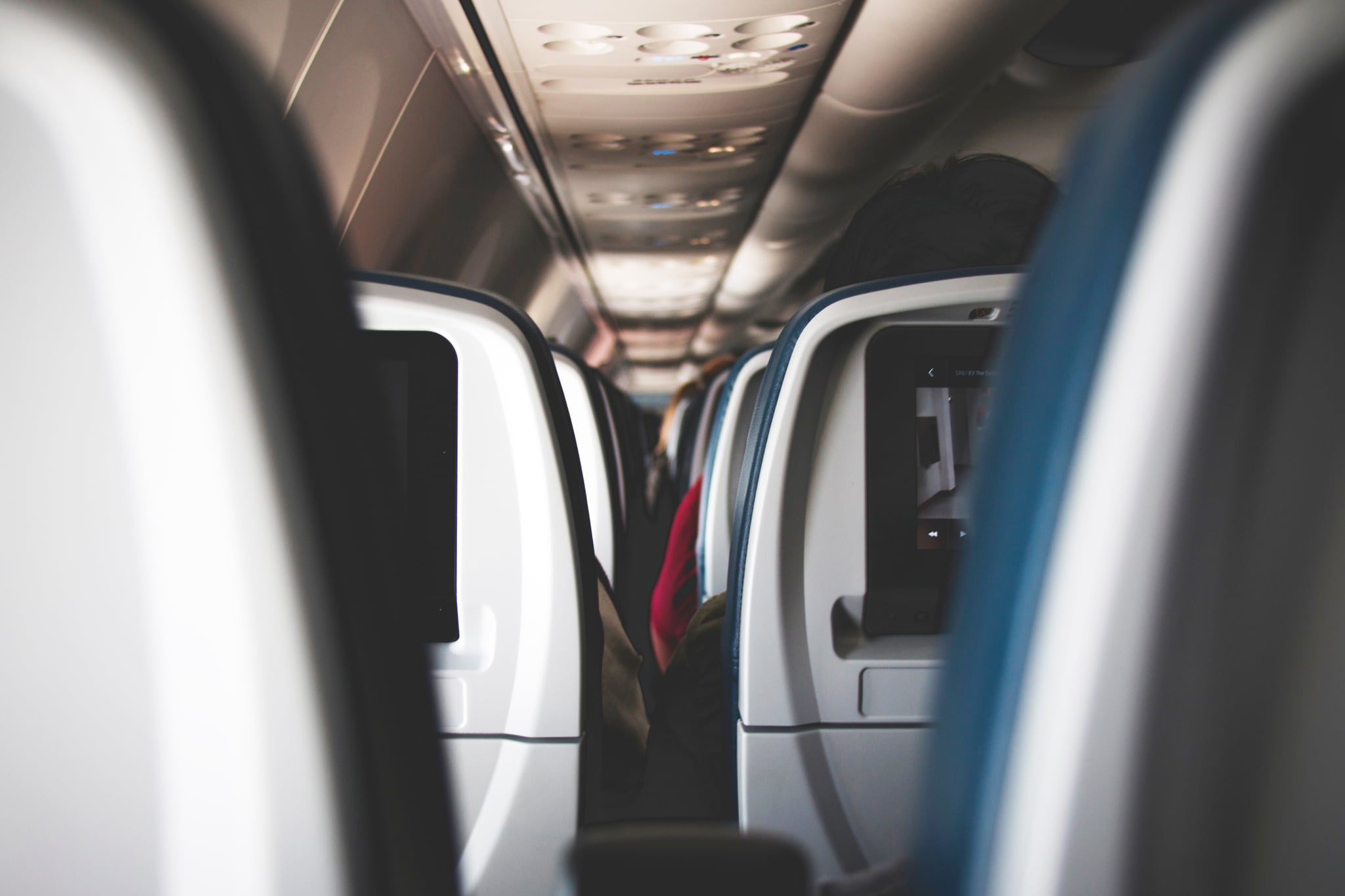 You're fully reclined and (finally) asleep on your long flight. Then, an announcement crackles through the cabin, ordering you to put your tray tables away and "return your seats to the upright position." It's an inconvenience that never stops being annoying, especially if you don't know the reason behind the rule. Well, as it turns out, there's a pretty damn good one — and it could save lives.

We spoke with a flight attendant who explained the safety reasons behind putting the seat and tray tables in their proper positions, and it actually makes complete sense.

"During an evacuation, where every second matters to get away from the plane, if a tray table is down, it will slow down the egress of the two passengers on the middle and window seat," said Claire, a flight attendant for a major US airline. "If the aircraft were on fire, wouldn't you want a clear escape path to the exit? Same goes for the seat back. Any added obstacle will slow egress in an emergency."

In emergency situations — which are more likely during takeoffs and landings — a passenger could potentially be harmed by slamming into a tray table that's out, and passengers could find their paths toward the exits obstructed if seats are leaning too far back. So the airlines actually have a really good reason for this seemingly silly rule. No more complaints here.