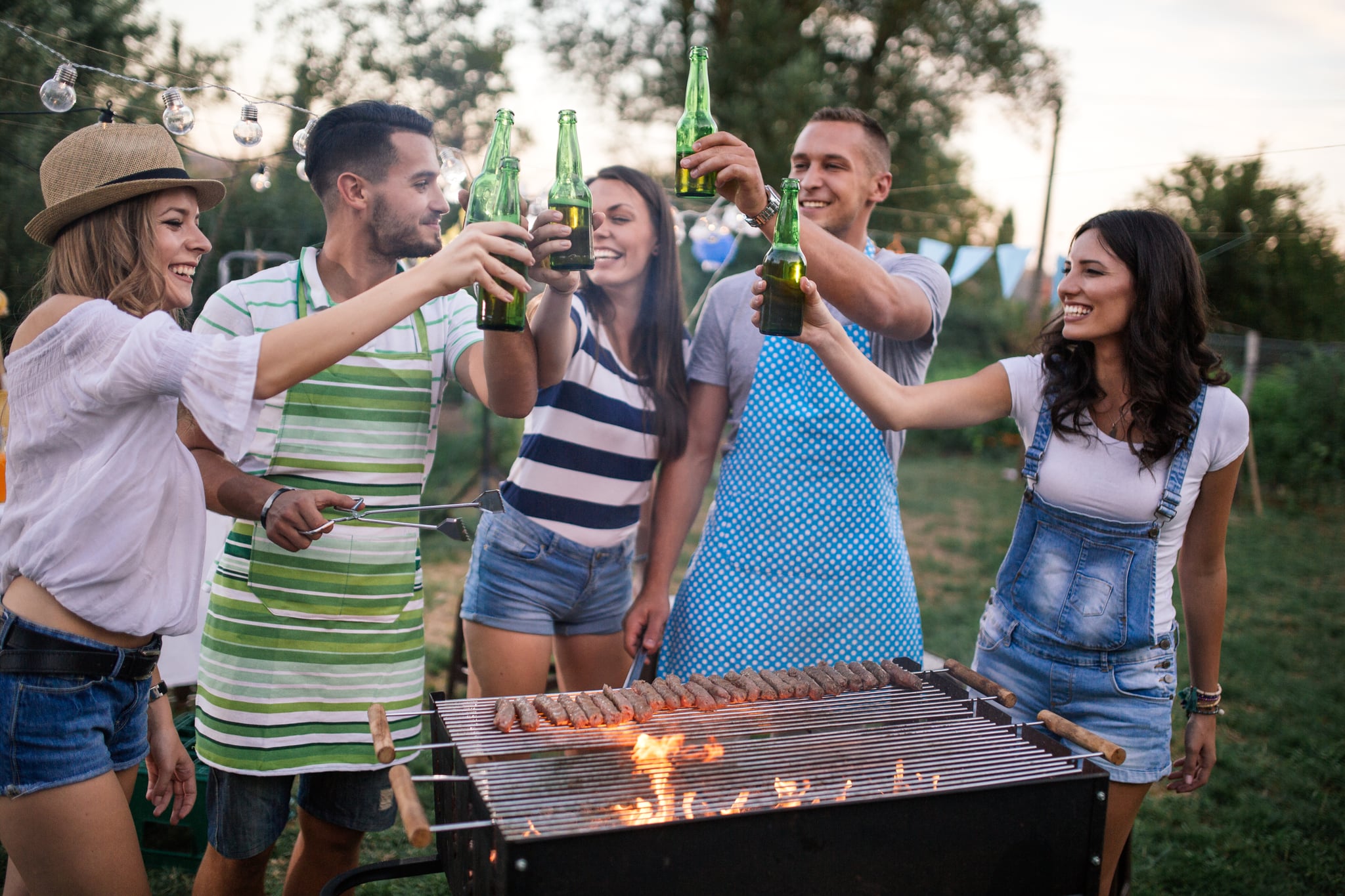 There are a lot of perks that come with the hotter months like beach days and backyard barbecues, but one thing no one ever looks forward to are the nasty bug bites. And while some seem to be born with a bug repellent already programmed into their skin, allowing them to forgo those itchy red bumps, it's what the rest of us absolutely dread most about summer. Itchiness aside, being a mosquito's number one target could be more than just bad luck — it could actually be due to what type of alcohol you drink.

If you love beer and have found that, in turn, mosquitoes love you, there's actually a legit correlation between the two! According to a study in the Journal of the American Mosquito Control Association, those who drink beer will be more attractive to mosquitoes and have a higher chance of being bitten. Researchers explained the chemical compound ethanol is a huge mosquito trigger, and when you're consuming beer, the percentage of ethanol content in your sweat significantly increases. Additionally, your body temperature rises when drinking alcohol, which makes for a perfect mosquito prompter, as they love and feed off of heat and humidity. Lastly, mosquitoes are mostly interested in strong aromas and odors like that of a beer. So your skin will probably come across a lot more appetizing than that of your buddy who is drinking water or even tea. And unfortunately, it doesn't take much beer to attract mosquitoes, either. The study illustrated that after consuming just one 12-ounce bottle, beer drinkers are immediately at a higher risk for bug bites. So if you're going to chance it and drink one, you might as well enjoy the whole six-pack!

Basically, drinking beer during prime mosquito months is like wearing a shirt that says "please bite me." Major yikes! If you're not ready to trade in your beer can for a glass of wine or a summery cocktail just yet, there are some precautions you can take to help ward off those pesky demons like bug spray and stand-alone repellers. It also wouldn't hurt to have a bug-bite-relief aid nearby just in case! 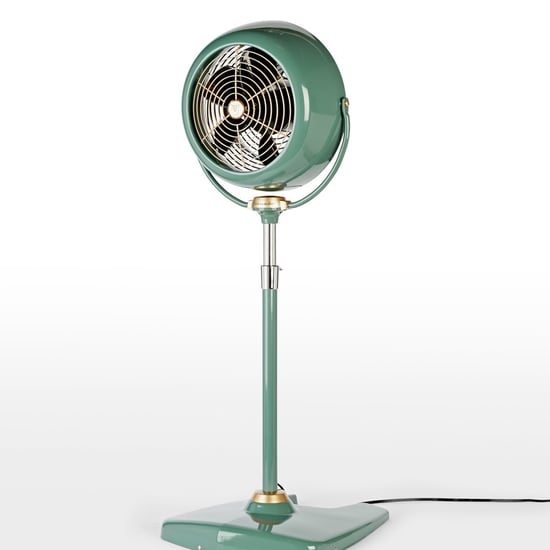 by Taylor Andrews 12 minutes ago