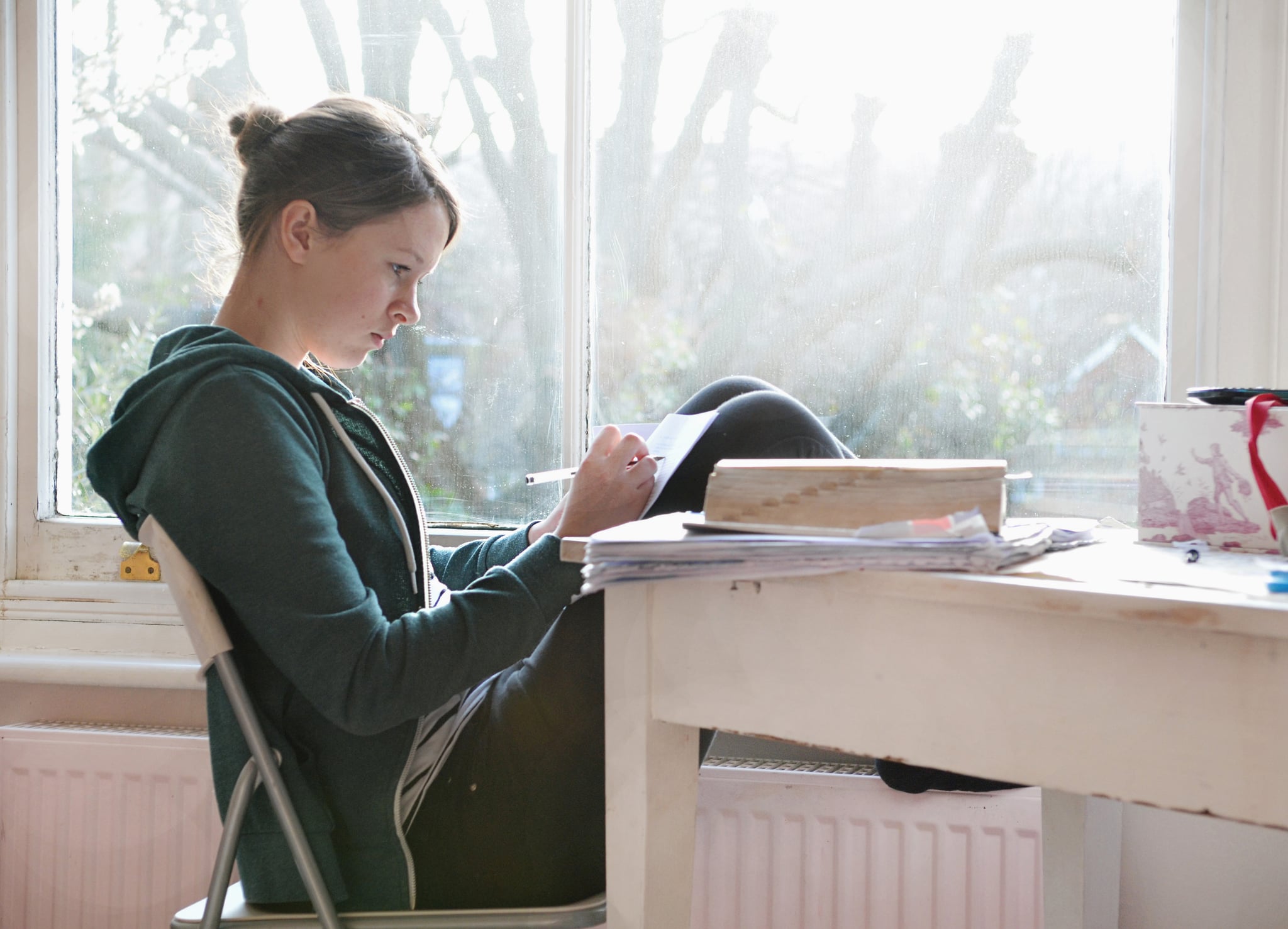 Sometimes, it's really hard to get work done, and by sometimes, I mean all the time. When it comes to chores, errands, or homework, it used to be so alluring to me to just put off tasks until the last minute, until I was faced with a feeling of panic when I knew I was really cutting it close. I used to rely so heavily on that pressure of getting something done quickly. It gave me a thrill, so much that I procrastinated every single task until the last minute. Unfortunately, procrastination isn't really a sustainable way of getting things done, and my terrible habit caused plenty of sleepless nights in college as I crammed to get a week's worth of studying done in one night.

While I was able to get away with procrastinating homework in high school, I quickly learned that it wasn't going to fly in college. If I wanted to be successful, I was going to have to consciously work to stop my bad habit. It wasn't easy, but I came up with a system that works well and keeps me organized.

Related:
I Tried the Cornell Method, and It's Never Been Easier to Study For Finals

Ultimately, if there's one key to avoiding procrastination, it's staying organized. Slowly but surely, with the right mindset, I was able to unlearn my procrastination habits and get into a healthier, more productive routine of getting my work done. If I can do it, then I am 100 percent certain anyone can, too.