We’ve partnered with Western Governors University to shine a spotlight on a few remarkable women who never gave up on their dreams of higher education, no matter what life threw at them.

You know what they say about best-laid plans — life never goes exactly the way you think it will. Gussie Hopkins learned that lesson early on, when she found out she was expecting her first child during her first year of college. All of a sudden, Gussie’s life took a detour — the straightforward path to a bachelor’s degree wasn’t going to be so easy with a newborn in tow.

Still, Gussie isn’t one to give up. She decided to move closer to her family, partly so she could ask for their babysitting help while she took the train across town to her community college classes. Gussie also had to squeeze work into her already hectic schedule. “I had to go back and start working because, of course, when you have a kid, you kind of have to feed them,” Gussie joked.

Just when Gussie thought she had her new routine all ironed out, life threw yet another curve ball — the birth of her second son. Not to mention the two layoffs, the foreclosure of her Chicago home, a move to Georgia, and the death of two close family members that followed. It would be enough to discourage anyone — but not Gussie. More than 10 years after she first started her college education, Gussie was determined to finally finish her degree. 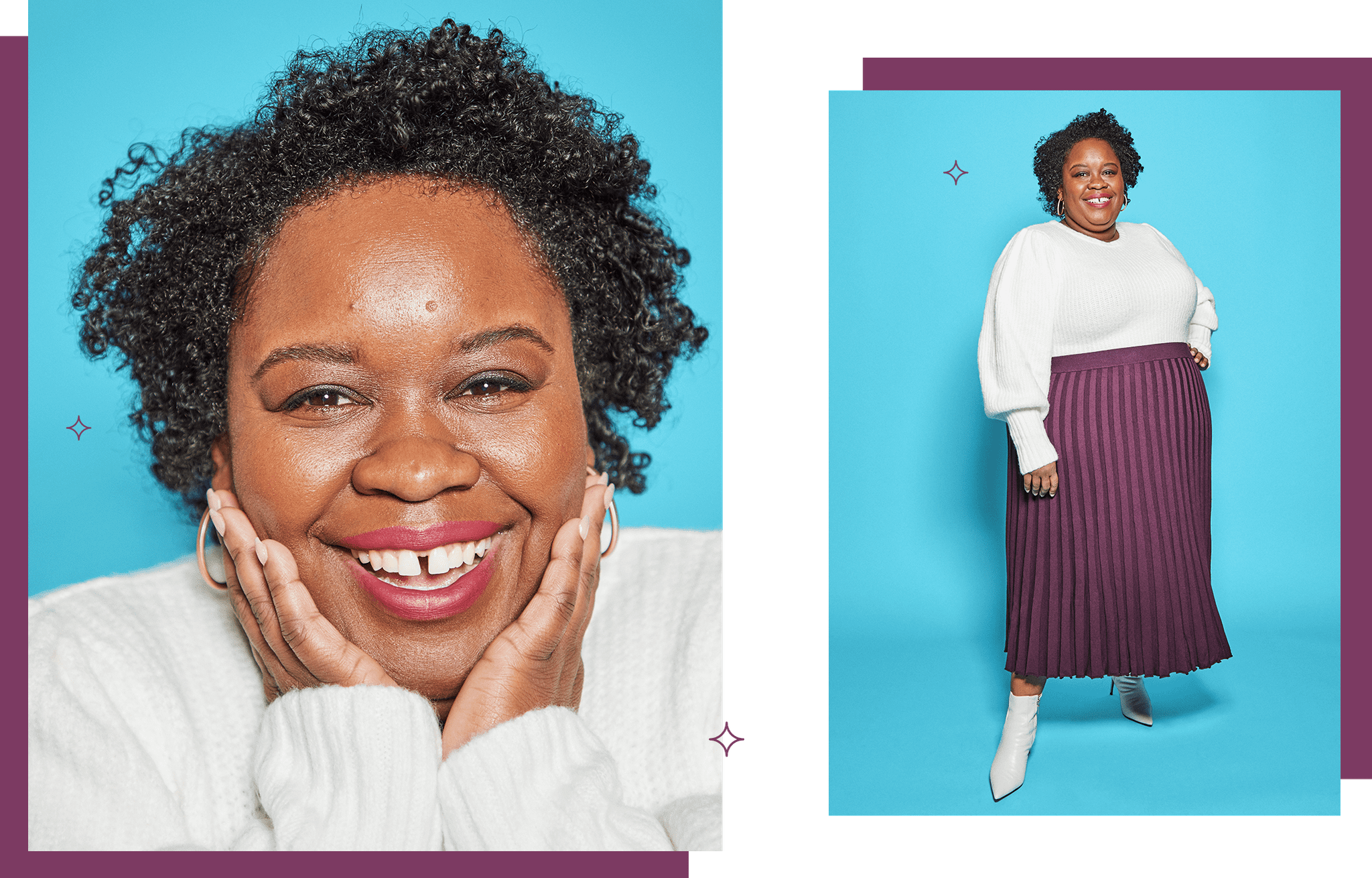 With just three courses left, Gussie went back to the drawing board to find the best way to get her degree. She knew she needed the flexibility to work at her own pace, around her family’s schedule — plus, she didn’t want to take on massive tuition bills.

When she discovered Western Governors University, Gussie knew she had found the perfect university for her. WGU not only had the flexibility she needed at an unbeatable price, but also offered a degree program that could have been created just for her: B.S. Business, IT Management.

“I am definitely a techie by nature,” Gussie said. “I am a gadget person.” Early on in her career, she installed circuits and worked for a cell phone provider — experience she credits with kickstarting her love for technology. Since Gussie needed the practicality of a business degree, but also wanted to integrate her love for tech, “WGU just literally knocked it out of the park,” she said. 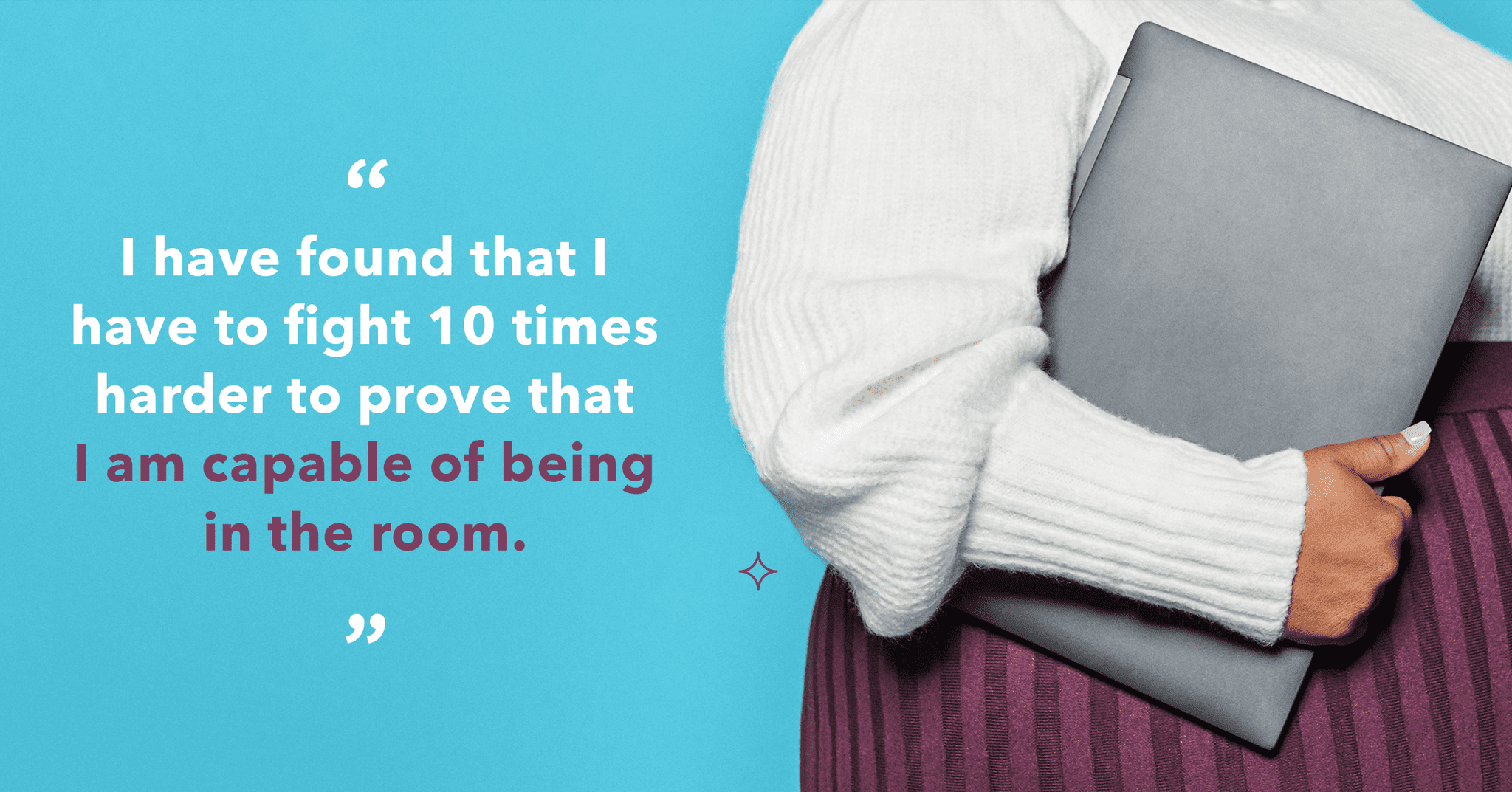 Her studies at WGU could not have been better preparation for her current career, either. Today, Gussie is a certified project manager at an information technology company. On any given day, she might be meeting with six different departments within her company to make sure a client’s order of 50,000 or more devices like smartphones and tablets arrives on time and ready to go.

That means Gussie is managing the entire process, from configuring the devices with the right software to ensuring they’re shipped out on time. She’s in constant communication with her colleagues across the company to ensure everything runs smoothly and everyone is on the same page. “We literally are the swivel chair for all of these different departments to make sure that we're delivering on time and that the clients are happy with the services they're getting,” she said.

Gussie’s job also requires her to constantly learn new skills, whether she’s brushing up on a new kind of technology or trouble-shooting an issue a particular team is having. Thankfully, Gussie’s extended college career has given her a life-long love for learning: she’s always happy to attend a training session or read through a new manual, and has no trouble asking questions when she’s not clear on something. 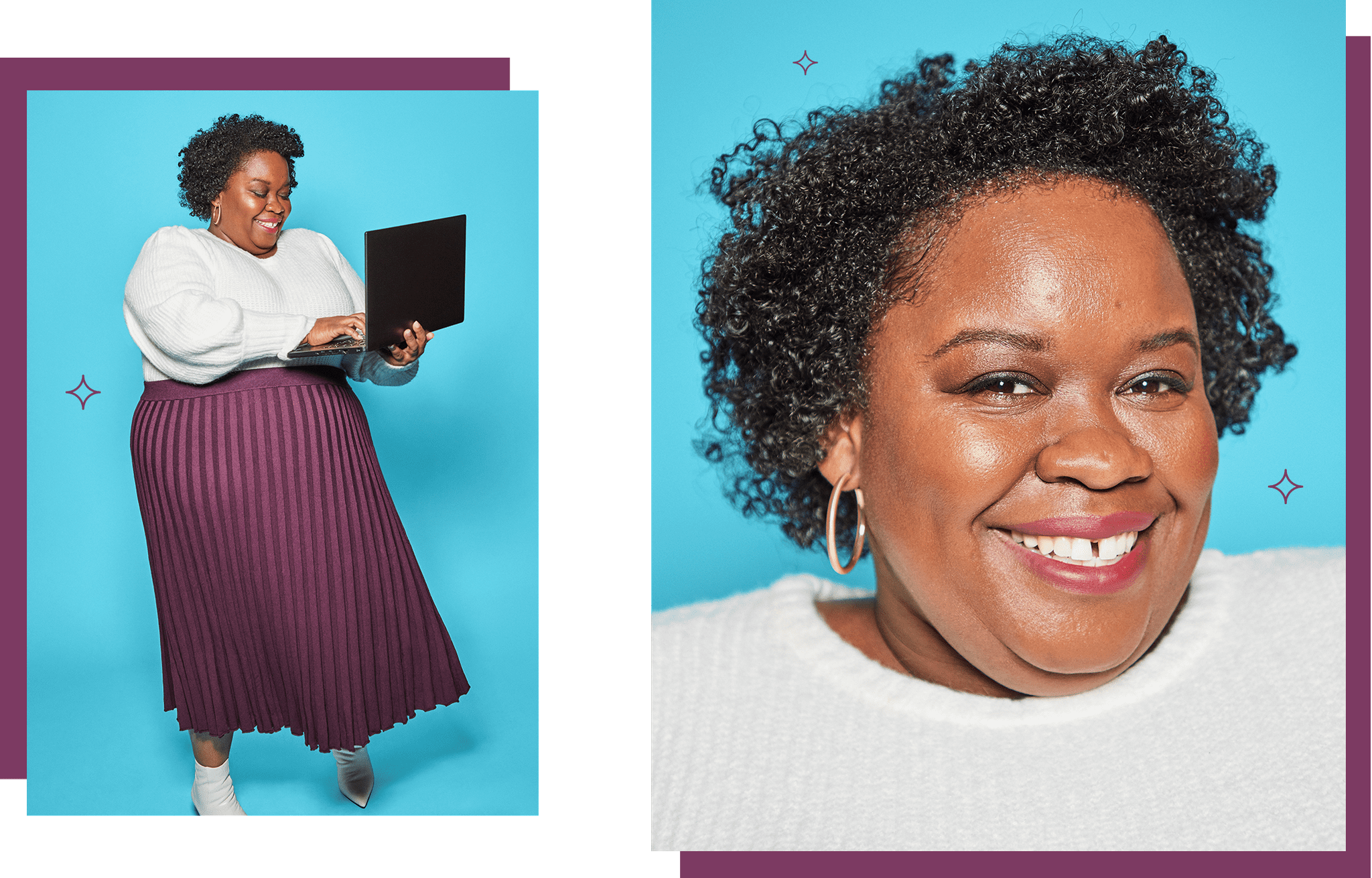 As much as she loves her job, Gussie is the first to admit that being a woman in a male-dominated field isn’t always easy. “I struggle from just being African-American and being a female,” she said. “I have found that I have to fight 10 times harder to prove that I am capable of being in the room.”

In her professional career, Gussie has had male colleagues flat-out ignore her during meetings. Even when she is in charge of a project, Gussie said her contributions have been discounted or brushed off before, simply because she is an African-American woman.

Yet Gussie said she tries to have a positive attitude and keep her head held high. She’s a self-described “sunshine and lollipops" kind of person; “I get along with a lot of people, so that usually helps me through the process, and laughter is definitely a way to break barriers,” she said. 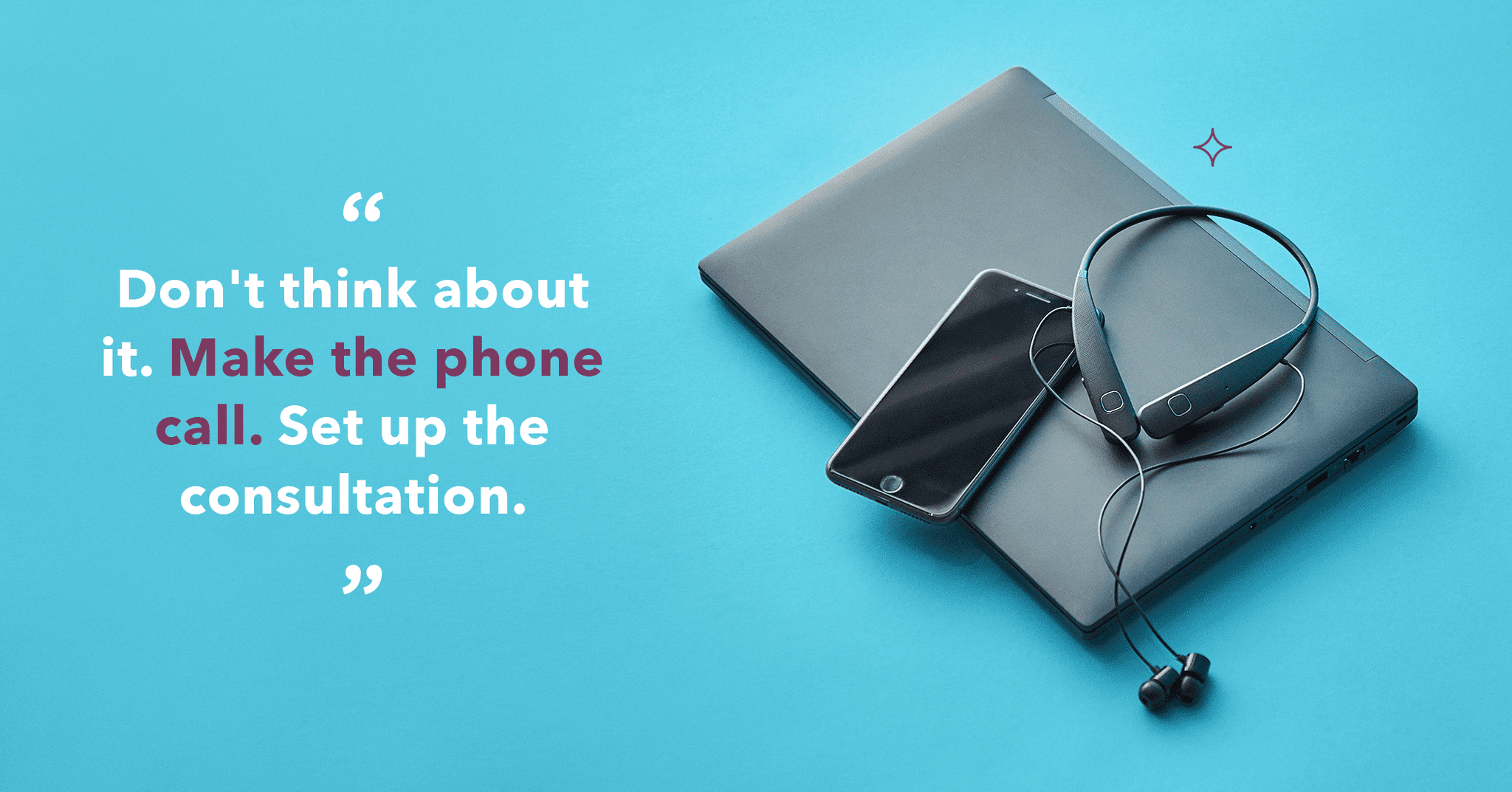 Her innate sense of positivity and upbeat personality is also what got Gussie through her 16-year journey to get her college degree. It was a long road, but Gussie said she’s grateful that she had to go through it. “My journey definitely had a lot of stops and starts, but if I hadn't gone through my journey the way I did, I don't think I would be who I am today,” she said.

Once she found WGU, Gussie knew that the finish line was finally in sight. She used every tool at her disposal — from asking her mentor for help with her finance course to interacting with her course instructors — to really get the most out of her time at WGU. Gussie said that’s the beauty of this university: anyone can make it work for their individual situation.

Gussie had just one piece of advice for anyone wondering whether or not they should go back to school and finish their degree: “Don't think about it. Make the phone call. Set up the consultation,” she said. “You can't move forward without taking this step, and they will honestly help you take each step that you need to.” 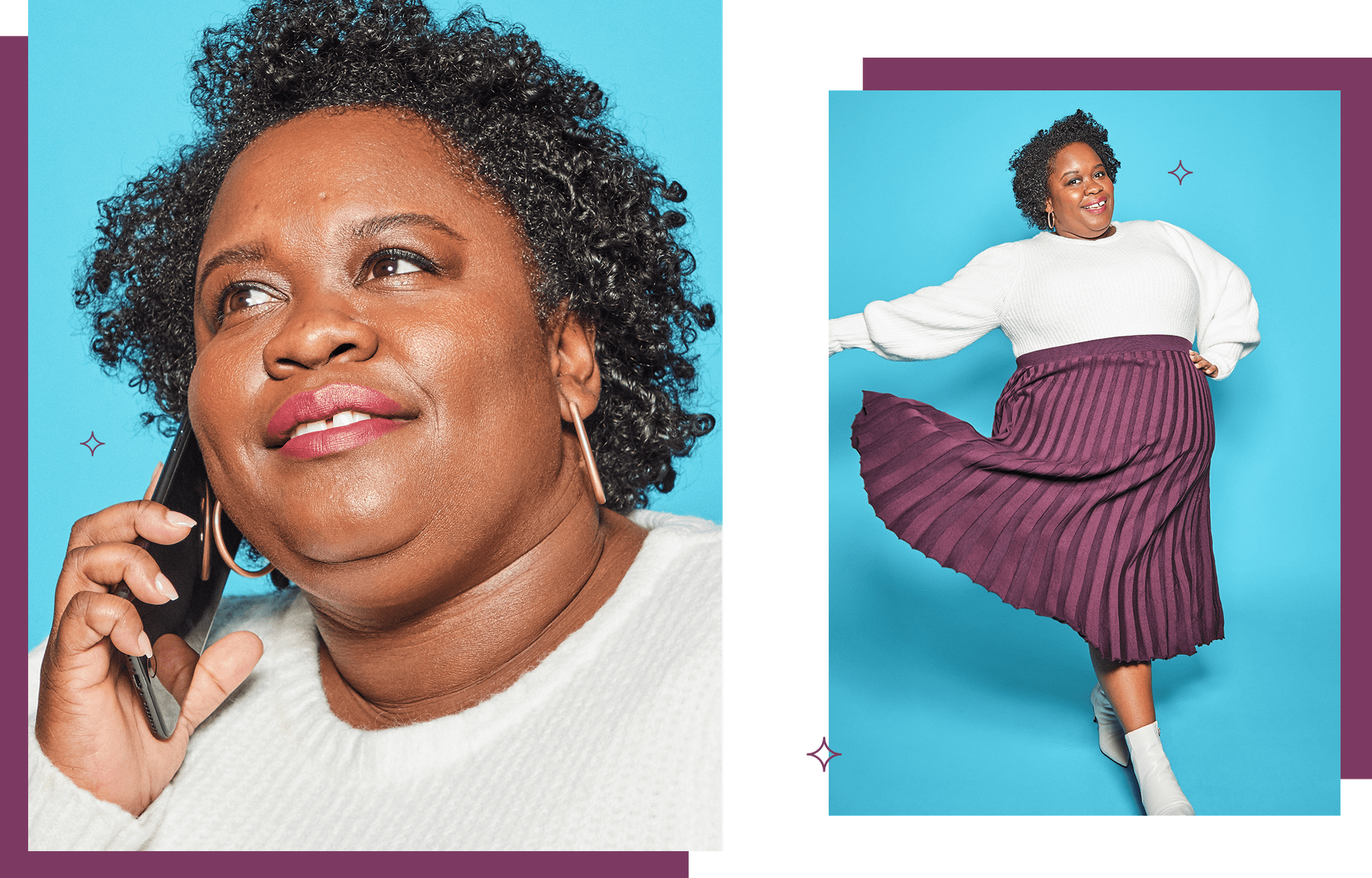