Philadelphia has everything that makes it a top-notch choice for holiday travelers: one of the largest Christmas markets in the country, a giant 30-foot tree, a Made in Philadelphia pop-up market surrounding City Hall, a Christmas Carousel, Franklin Square Light Show, Christmas on the waterfront, and Historic Holiday Nights in America's most historic square mile (Old City District). Millions flock to Philly for these attractions and to take in the historic and iconic sites during the month of December. Add in the award-winning food scene and pop-up food markets within the holiday markets, and there's something for everyone.

Christmas Village in Philadelphia, which attracts more than 750,000 people from around the country every year, makes a return this year to the iconic LOVE Park. Christmas Village organizers also work with the Center City District to host the Made in Philadelphia Market, which attracts hundreds of thousands of people to City Hall and Dilworth Park — that also has vendors, gifts, an ice skating rink, entertainment, and more. 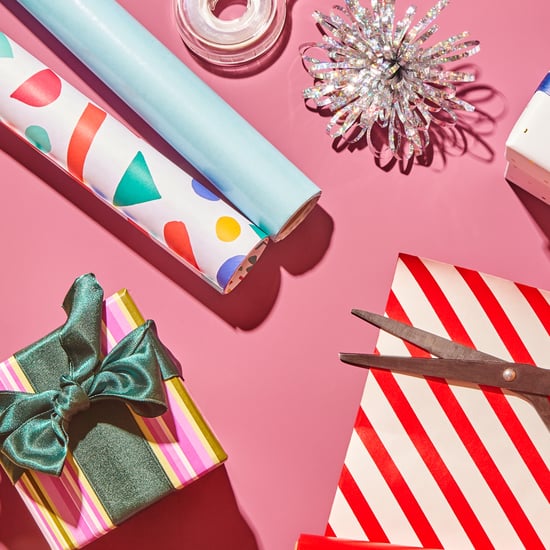 Music
BTS Just Released Another "Butter" Remix, So Happy Holidays to Us All
by Monica Sisavat 14 hours ago 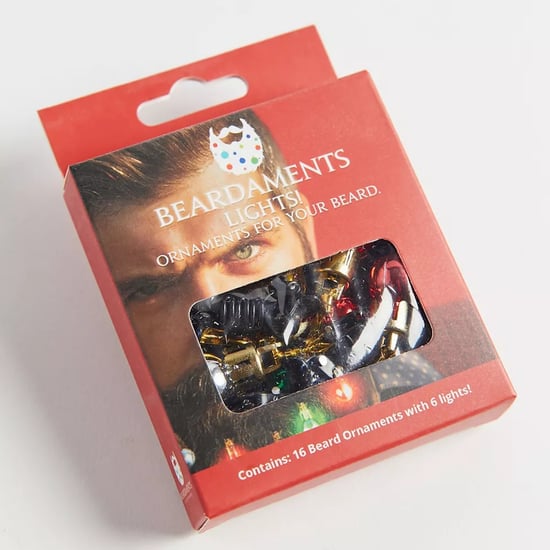 Gifts For Men
Forget the Ugly Christmas Sweaters, These Beard Ornaments Will Steal the Show
by Anvita Reddy 14 hours ago 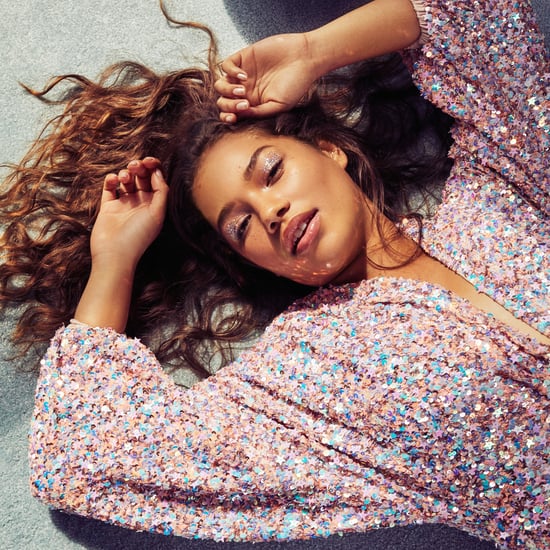 Holiday Fashion
15 Holiday Outfit Makers, According to Our Editors
by Sarah Wasilak 21 hours ago 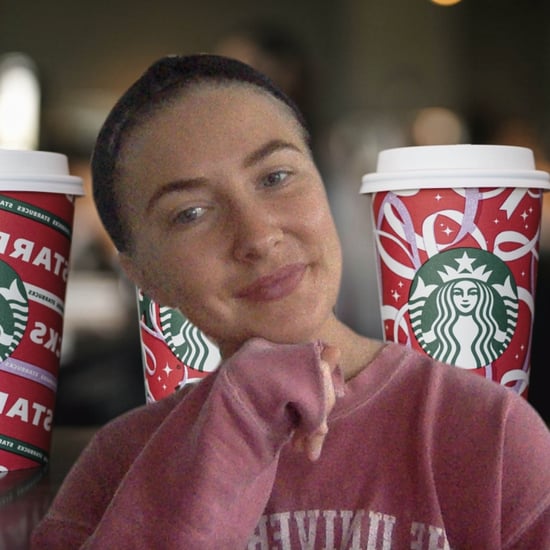