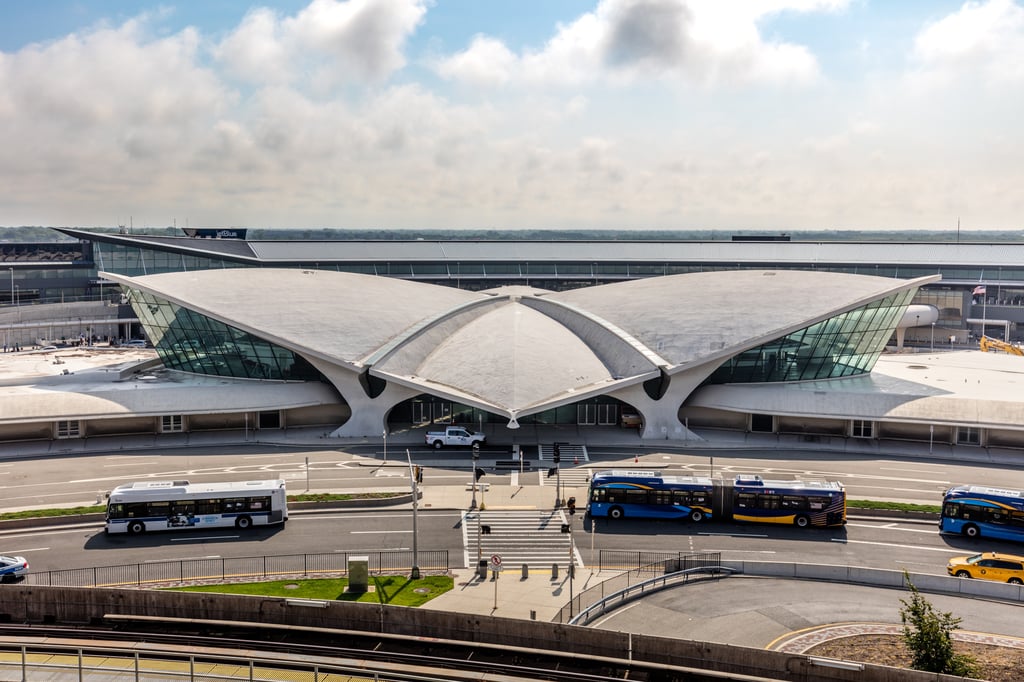 Built by world-renowned architect Eero Saarinen, the TWA Flight Center opened in 1962 at John F. Kennedy Airport in New York City. However, the TWA Flight Center was unable to support the size of modern aircrafts and closed in 2001. It has remained unused for 16 years. Now, the space will be turned into a large hotel and restored to its 1960s vibe. With 505 rooms, eight restaurants, and six bars, the TWA Hotel will showcase mid-century design. MCR and Morse Development — the folks behind the High Line Hotel in Manhattan — are creating the hotel. The TWA Flight Center is currently on the list of the National Register of Historic Places.