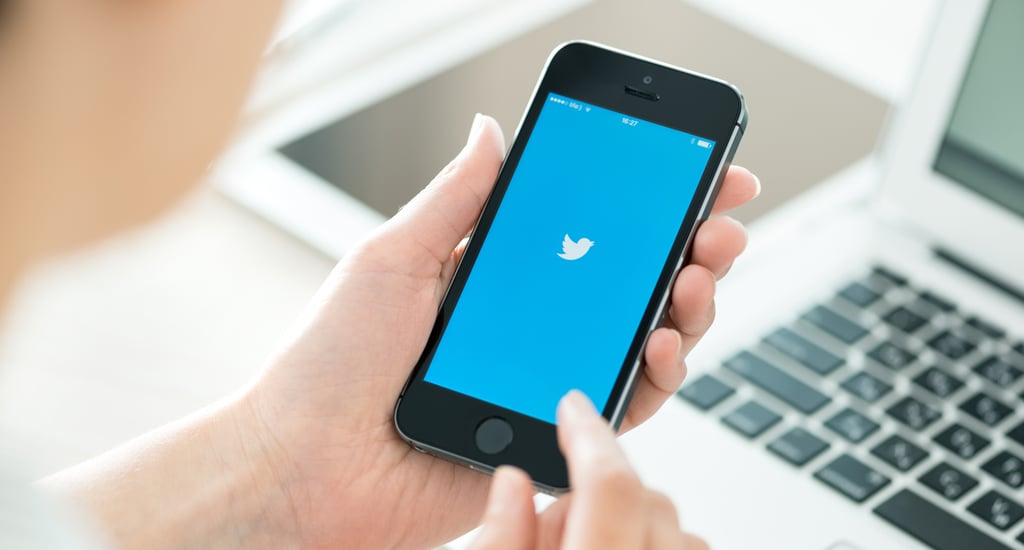 Since the announcement that Twitter finally named a CEO, the company has unleashed several changes in an attempt to become more user-friendly and more importantly, gain new users. The newest one is the replacement of "favorites" with "likes" and the replacement of the star icon with a heart.

You can say a lot with a heart. Introducing a new way to show how you feel on Twitter: https://t.co/WKBEmORXNW pic.twitter.com/G4ZGe0rDTP

The decision comes after user testing revealed that people liked using the heart icon more than the star icon. "We want to make Twitter easier and more rewarding to use, and we know that at times the star could be confusing, especially to newcomers," the company wrote on its blog. "You might like a lot of things, but not everything can be your favorite." The heart icon is also coming to Vine, a video-uploading social media site owned by Twitter.

This difference between the heart and star icons has sparked a lot of reaction on Twitter itself. Most people are not terribly happy about the feature, and some explained how it could contribute to harassment on Twitter — a problem the company is notoriously known to have.

HOW ARE WE SUPPOSED TO POLITELY END CONVERSATIONS WITHOUT A FAVOURITE BUTTON?

Mob outside Twitter HQ now shouting Give Me Favs or Give Me Death. Security locked the main doors.

On every single one of these goddamn tweets.

Dear Twitter,
My ❤️ belongs to only one person. I can't go around spreading my love like I was Oprah giving things away. Bring back the ⭐️.

Things Twitter hasn't given us: a workable system to deal with abuse and harassment

Also, idk, maybe a platform that has trouble with men harassing women shouldn't make it easier for them to send us hearts, can be creepy.

The complaints do have a point. Many users on Twitter used the favorite and star feature as a way to bookmark stories, ideas, or conversations they wanted to return to. Using a heart to bookmark a story about larger world issues feels a little insensitive. It's a huge reason Facebook is moving away from the "like" feature as well.

No matter — the heart is now in the hands of Twitter users, and it continues to arrive across all platforms, including iOS, Android, Windows 10, TweetDeck, and the desktop version of Twitter. Let us know what you think by taking the poll below.