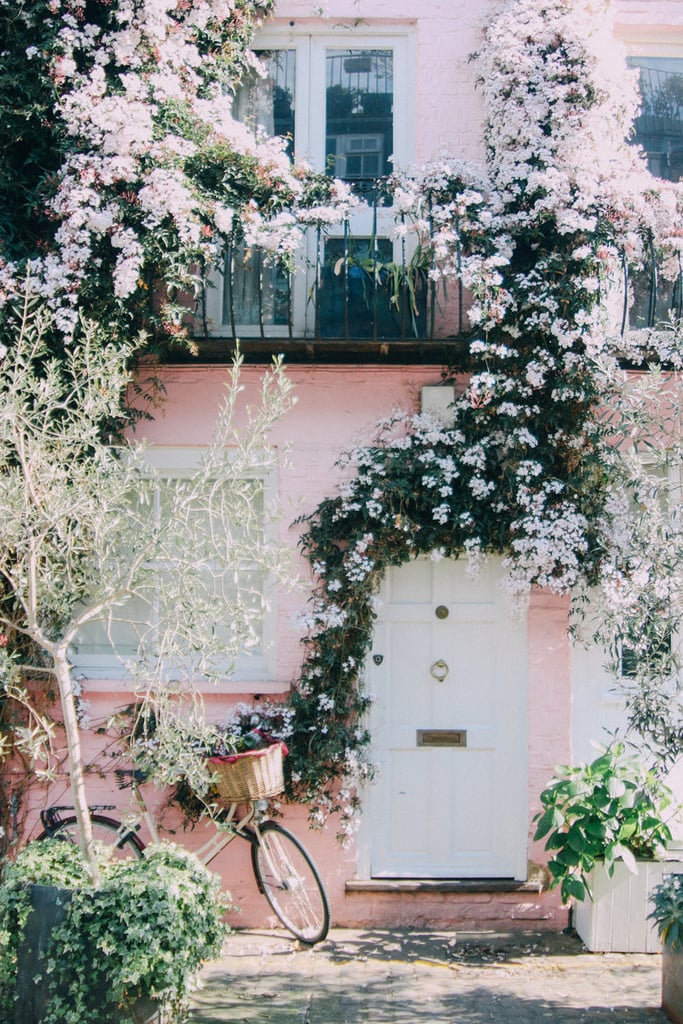 London is a city that has more secrets than one could ever imagine — and one of the best secrets is London's mews. A mews is a street that was formerly used to accommodate horses and carriages, but many have now been transformed into some of the hottest and most expensive realty in London. Many mews house the most colorful residences in London or hold unique secrets such as the studio where Adele recorded one of her albums or a giant mural of the UK flag as the shopfront of a wedding boutique.

Related:
Fun Things to Do in London to Make You Feel Like You Live There

They are scattered all over the city and are often passed by because of their incognito status as tourist sights. You can see them often used as the backdrops for fashion bloggers and photographers, but there's no reason visitors or even locals shouldn't know about these quaint streets. These are the 14 best and most beautiful mews in London that will have you wishing you could afford a home there.

Health News
Airlines Are Lifting Their Mask Mandates. Should You Wear One Anyway?
by Maggie Ryan 3 weeks ago