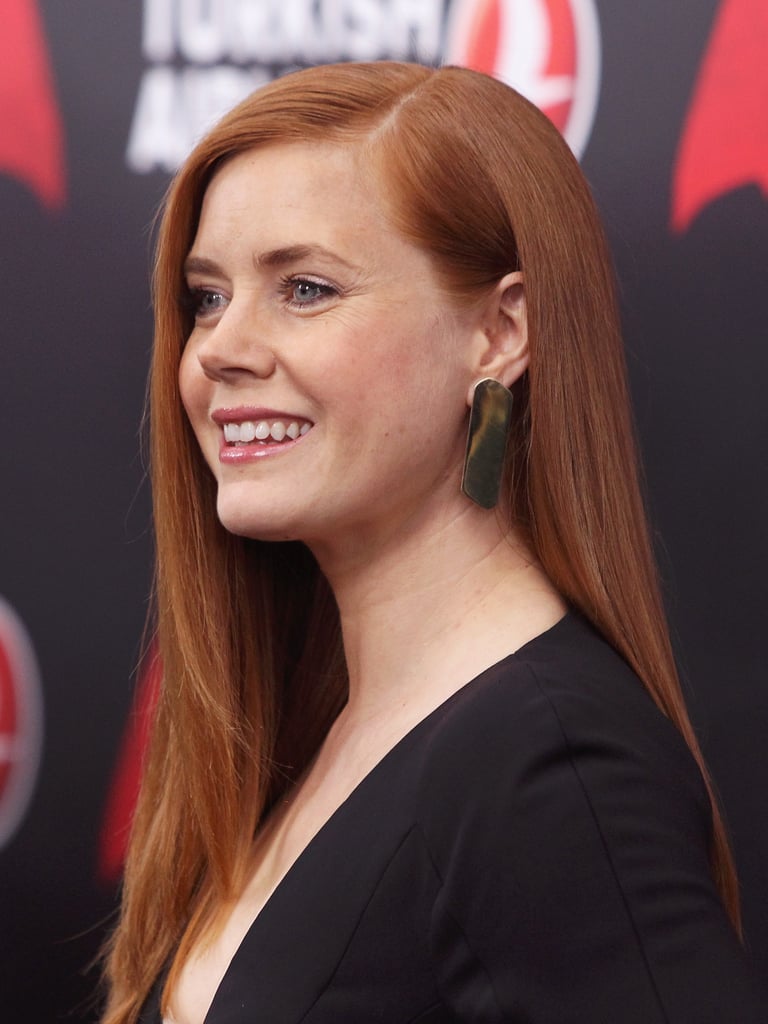 Over the years, actress Amy Adams's shiny, red waves have become one of her signature beauty looks — so much so that one might be surprised to find out that this actually isn't her natural hair color.

According to People, while Adams was at a talk hosted by The New York Times, she said that she began dying her hair red for a role back in 2004, and that her hair was originally strawberry blond.

She's worn her hair blond, different shades of red, and even cool brunette shades. See her hair transformation, ahead.