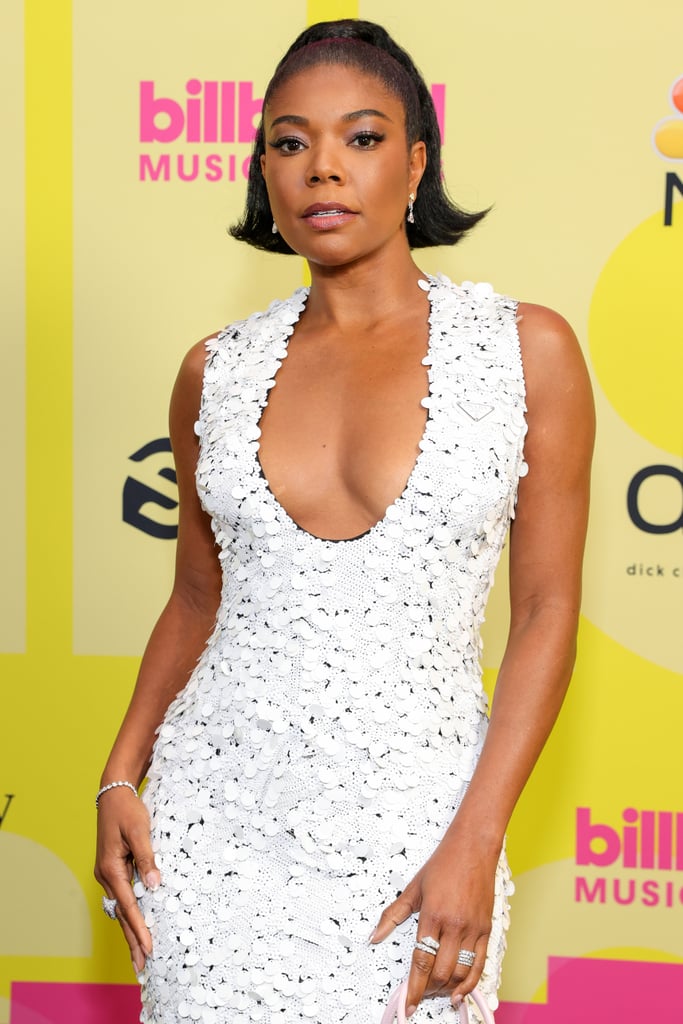 Nope, You Were Not Ready For These Hair and Makeup Moments From the Billboard Awards

Fashion might have the Oscars and the Golden Globes, but the best beauty moments come in hot at the Billboard Music Awards. Year after year you'll find stars pulling out all the stops in the hair and makeup department to celebrate the biggest night in music — and 2021's red carpet did not disappoint.

If the show's beauty looks are any indication, the early aughts are back with a vengeance. From Gabrielle Union's Bring It On-looking ponytail to Saweetie's electric pink nail art to Alicia Keys's braided hairstyle inspired by her very first album cover and so much more, the entire night screamed early 2000s in the very best way possible. (The only thing missing: Juicy Couture tracksuits and a Paris Hilton appearance.)

There was hair and makeup inspiration to last for days, and we can't pick just one favorite. Don't worry, once you see the Billboard beauty looks ahead you'll understand why.