We've long been fans of Goar Avetisyan's incredible beauty transformations — the heartwarming blowout she gave her grandmother had us openly weeping at our desks when we first saw it. Her latest work is no different.

The Moscow-based makeup artist is currently on a "makeover tour" that just stopped in the town of Krasnodar, Russia. While there, Goar met up with a woman named Nadi who is battling a debilitating tumor and currently undergoing chemotherapy. Goar wrote in an Instagram caption to her post (which was later shared by Huda Kattan) that she "decided to create a temporary image for [Nadi]" to lift her spirits for a day during her recovery.

The makeover started with a trip to the mall, where the team bought the 35-year-old consumer rights worker a new dress, jewelry, and a wig. During the final reveal of Nadi's transformation, Goar wrote that everyone who witnessed the event "could not hold back tears." Goar noted that even Nadi "started to look at the world" in a new, "different" way.

We'll be replaying this uplifting makeover all day. 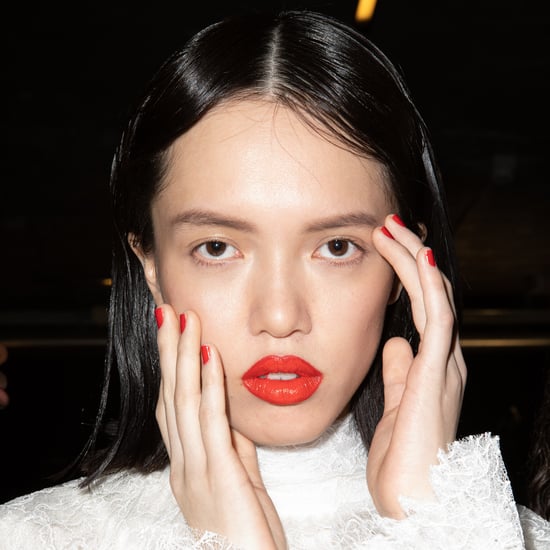 Beauty News
Bretman Rock Got a New Tattoo to Honor His Playboy Cover, and the Placement Is Oh So Sexy
by Victoria Messina 21 hours ago

Halloween
I Dyed My Hair Blue at Home, and Whoever Said Blondes Have More Fun Was Mistaken
by Lauren Harano 22 hours ago 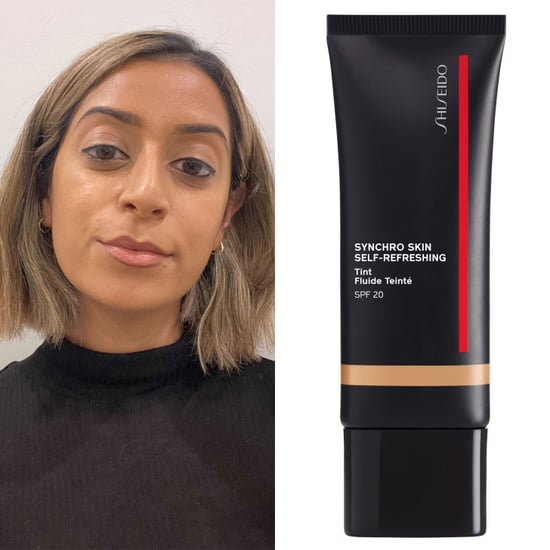 Beauty Reviews
Our Editors Tested Shiseido's New Synchro Skin Tint, and We All Agree: It's Incredible
by Sophia Panych 3 days ago