Chloe Lukasiak has experience dealing with the wrong side of the internet in a very personal way. The 15-year-old dancer, who got her start on Dance Moms, was the subject of ridicule last year when it became apparent that one eye was smaller than the other. She was teased by bullies online who claimed the teen had a "lazy eye," when she was actually dealing with a different medical issue.

During puberty, Lukasiak noticed one eye was smaller, but she didn't let the internet comments bother her. "I don't really pay attention to the negative comments," said Lukasiak. "I always just kind of ignored it. My mom wanted to focus on it more than I would, or the other moms, or everyone else would. Then I started seeing those comments, I'd be like, 'That's kind of mean, but whatever.'"

Once Chloe went to the doctor and started discovering what was really going on with her eye — a serious medical condition called Silent Sinus Syndrome, which meant her orbital floor had collapsed — she says that the pressure of being on the show and dealing with commenters who were judging her on her looks without knowing what she was really going through made her realize how insensitive people were being. "I'm getting 17 vials of blood taken right now, and you're judging me for having a lazy, ugly eye? That's mean!" said Lukasiak.

Silent Sinus Syndrome can cause orbital asymmetry, among other issues. "We went to the doctor and I had a bunch of tests taken. So I think it's like a vacuum pulling my eye back, 'cause I had a negative pressure in this cheek, or this sinus, you could say," said Chloe. This made Chloe's eye appear smaller, and she ended up receiving two surgeries to fix it. Without treatment, Chloe could have suffered medical issues like diplopia, enophthalmos, and negative sinus issues.

Chloe eventually made a video explaining what was going on with her features and explained the seriousness of the issue. The video aired as Chloe was in surgery for the first time, to a variety of comments, including people apologizing for "not knowing what she was really going through."

It's fair to say, though, that nobody should have said anything in the first place. Criticizing the way someone looks, regardless of whether it's attributed to a medical issue or not, is deplorable. Chloe suggests that everyone ignore bullies and put a stop to online harassment altogether. "Honestly, if you ignore the bullies, they move on. They get bored and move onto someone else, which is really bad because we should just end bullying. Focus on yourself and what makes you happy," said Chloe.

Check out the interview and be sure to catch Chloe in Cowgirl's Story, out in 2017, and subscribe to her YouTube channel.

Workouts
Are Crunches Straining Your Neck? Try One of These Ab Workouts Instead
by Emily Weaver 1 week ago 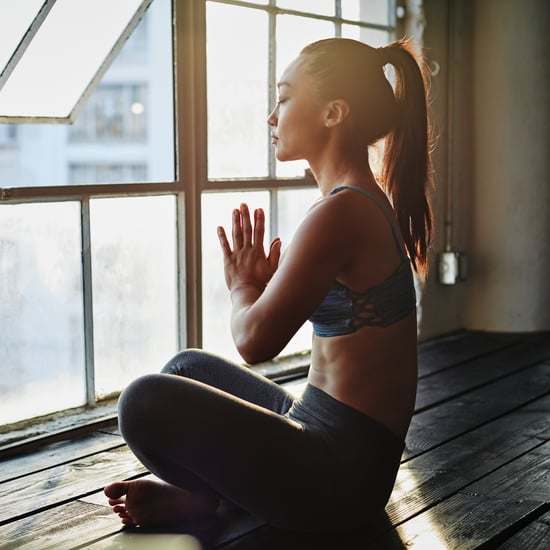 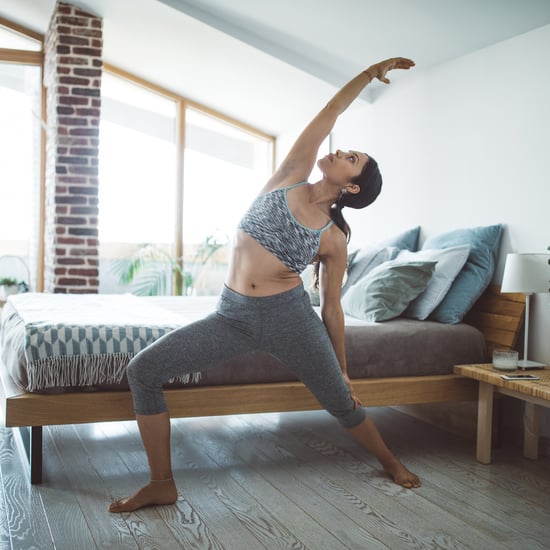 Workouts
Get In a Good Stretch (and Feel Refreshed!) With These 20-Minute Yoga Workouts
by Sydni Ellis 4/30