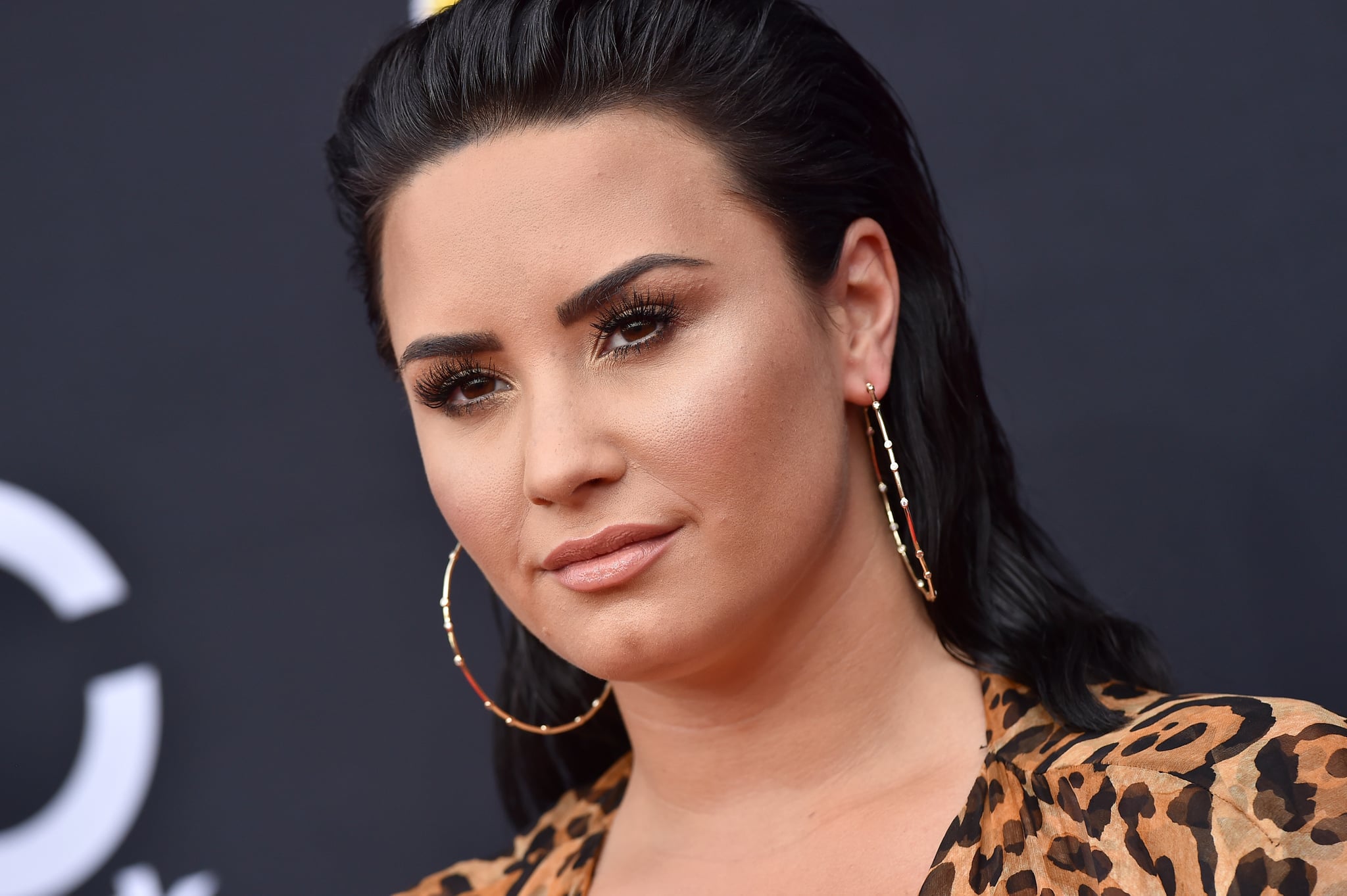 Halsey's most recent magazine cover smoldered, to say the least. The singer was chosen to cover Rolling Stone's "The Hot Issue," appearing with her natural curls and unretouched underarms. While many fans praised the magazine's decision to skip the Photoshop on Halsey's armpit stubble (via countless fire and clapping hands emoji), unfortunately, some people still left negative comments on her Instagram photo of the cover. "The hairy armpits are a bit much," one person wrote.

Demi Lovato couldn't agree less — the singer came to Halsey's defense with a comment: "There so much yes about this picture idk where to start 🙌."

This isn't the first time Halsey has been scrutinized for her body hair. In 2018, an edited photo of Halsey with a sticker pointing to her underarm hair circulated on Twitter. Halsey responded, saying, "It's an armpit you've put a sticker over. Not sure what else there is here to explain?"

It’s an armpit you’ve put a sticker over. Not sure what else there is here to explain? https://t.co/cLhMxVilyZ