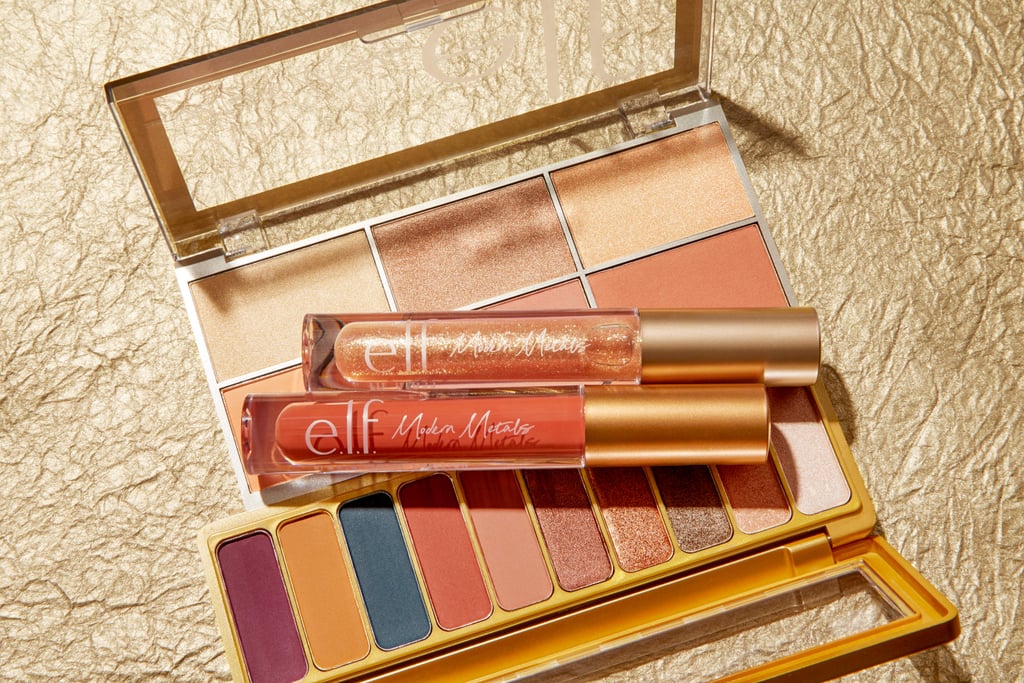 How E.l.f. Cosmetics Leveraged Micro-Influencers to Create Its Fall Launch

With hundreds of beauty launches a year, brands are noticing that consumers are getting bored — and quick. The cosmetics market is oversaturated; consumers are looking for products that stand out in a sea of palettes, liquid lipsticks, and highlighters. Sometimes, a product stands out: it's either innovative (see Fenty's Flyliner with the triangle pen, which ergonomically fits between your fingers), tied to a major partner (à la ColourPop's Disney Collection), or acting as an affordable alternative to a high-end product (like E.l.f.'s Magnetic Mask to Dr. Brandt's).

More often than not, though, companies are producing based on trends and buzzwords like mermaids, holographic finishes, and unicorns, which can get lost in an already-crowded market. That's why some brands are harvesting input from micro-influencers — they typically have stronger engagement than the influencers with millions of followers but still have legions of fans.

This is a major component of E.l.f.'s Fall launch. The mass brand (which stands for "Eyes, lips, face") embarked on an influencer trip in March — its third annual — which it deemed a "Beautyscape." The location? New Orleans: a city rich in culture and inspiration. Starting with a competition on Instagram, E.l.f. encouraged its followers to engage in a competition in which they would complete a series of looks. Those entries were narrowed down to 20 winners, and those contestants were flown to New Orleans. In addition to a weekend learning about the brand and hanging out with host Frankie Grande, they were put through a gauntlet-like competition in which the winning team only won $10,000 each but also had their collection idea brought to life for E.l.f.'s Fall launch.

Selena Gomez
While Filming a Movie in NYC, Selena Gomez Stopped to Get Another Dainty Tattoo
by Danielle Jackson 2 hours ago

Beauty News
Umm, Inkbox Just Released a Bunch of BTS-Themed Tattoos, and They're All Cute as Hell
by Danielle Jackson 1 day ago

by Grayson Gilcrease 37 minutes ago