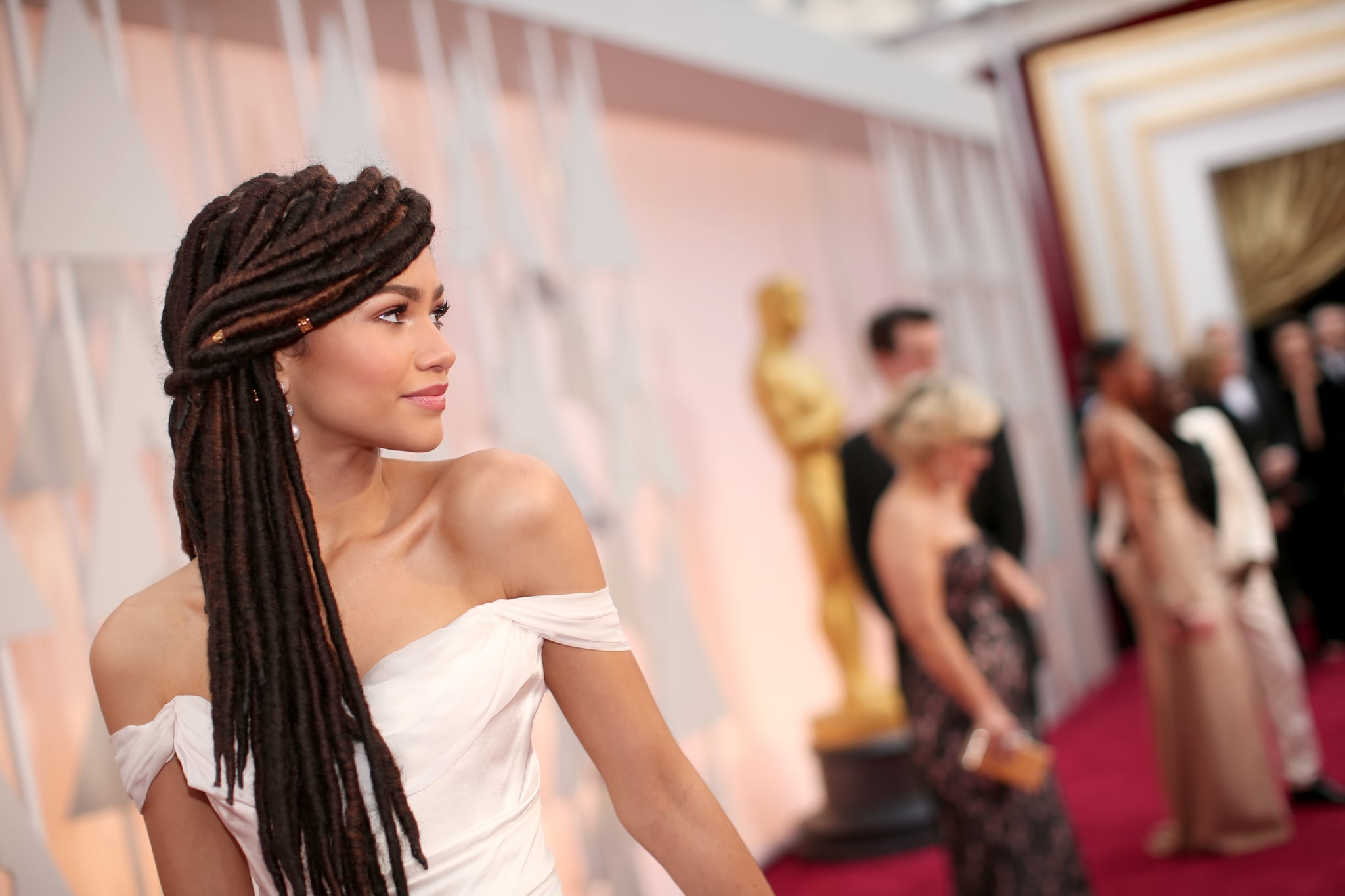 Just a week after Marc Jacobs sent his models down the runway in multicolored dreadlocks at New York Fashion Week, news broke that the US Court of Appeals found that employers have a right to discriminate against applicants who wear that very same hairstyle.

The federal case began when Chastity Jones of Mobile, AL, came forward about an experience she had with a human resources manager in 2010. Chastity had already received a job offer from Catastrophe Management Solutions (CMS) when the human resources manager, a white woman, probed Chastity about her dreadlocks. According to Chastity, the manager said dreadlocks "tend to get messy, although I'm not saying yours are, but you know what I'm talking about." After Chastity said she did not intend to change her hair, the job offer was suddenly revoked.

After the incident, Chastity filed a lawsuit with the Equal Employment Opportunity Commission (EEOC) and ultimately argued that she was racially discriminated against since her hairstyle is "physiologically and culturally associated with people of African descent" and "can be a determinant of racial identity."

In the end, the US Court of Appeals shot down Chastity and the EEOC's argument and ruled in favor of CMS on Sept. 15, declaring that CMS was not being racially discriminatory. Judge Adalberto Jordan emphasized that CMS was instead focusing on grooming and cleanliness as opposed to the hairstyle itself and its cultural implications.

Though the judge's final ruling can be — and is being — debated, the fact that the human resources manager was so swayed by Chastity's hair and not her qualifications is something worth questioning.

Beauty News
ColourPop Has an Animal Crossing Collection Coming, and It's Even More Fun Than the Game
by Danielle Jackson 21 hours ago

Harry Styles
This TikToker Designed Tattoos Inspired by Harry Styles Songs, and I Want Every Single One
by Danielle Jackson 3 days ago