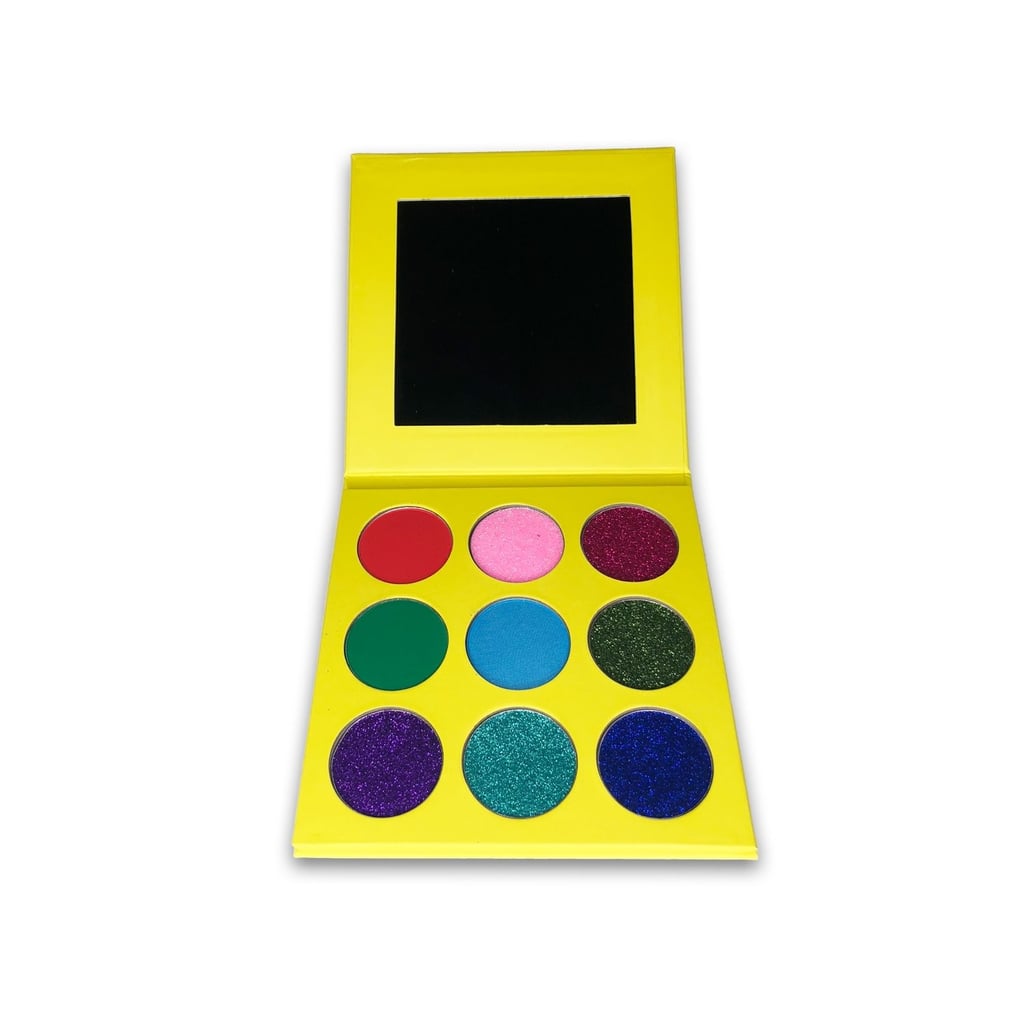 The controversy was sparked when Filthy Fangs' Ocean Drive Palette was released. Social media users were quick to call out the striking similarities between the two palettes including packaging and color scheme. "Is it just me, or this also giving you Juvia's Place vibes?" one Twitter user asked. Other followers also compared prices to the two palettes, commenting that Filthy Fangs' would set you back $50, whereas Juvia's Place's Masquerade Kit is only $25.

We reached out to Juvia's Place founder Chichi Eburu, who released the following statement to POPSUGAR:

"We've seen this whole situation play out and, sadly, this is an event that has continued to occur for decades. A situation where main stream media personalities think it's okay to steal from smaller brands and go unnoticed. Now, Juvia's Place doesn't have direct proof Bella stole from us. However her new palette release looks very similar to ours. How she has handled the situation on social media is disgraceful and unacceptable. Juvia's Place is an independent Black owned Business. We strive off of innovative ideas. We wish her all the best and hope she learns from this experience and invests more time in research and development."

We've reached out to Filthy Fangs for comment and will update this story when we hear back. In the meantime, check out more reactions to the Filthy Fangs palettes ahead.

Beauty Shopping
I've Recently Fallen in Love With Tinted Sunscreen, and Here Are 10 of My Favorites
by India Yaffe 2 hours ago

Beauty Review
I Get Big, Dark Bags Under My Eyes, but These Pixi Patches Make Them Disappear
by Macy Cate Williams 3 hours ago 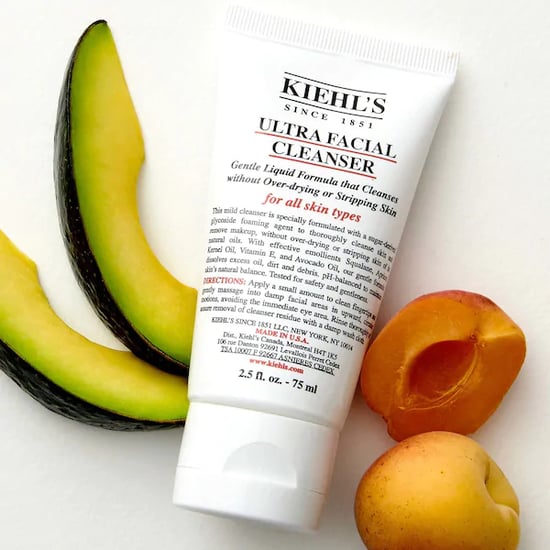 Beauty Shopping
Netflix's Cheer's Jerry Harris Is Full of Life, but His Beauty Routine Is Pretty Low-Key
by Danielle Jackson 6 hours ago 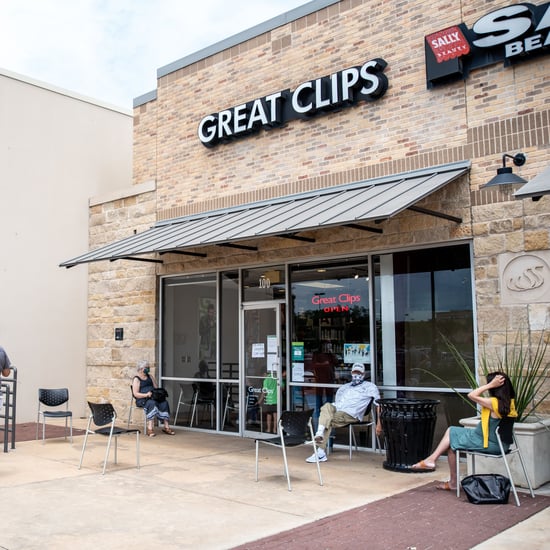 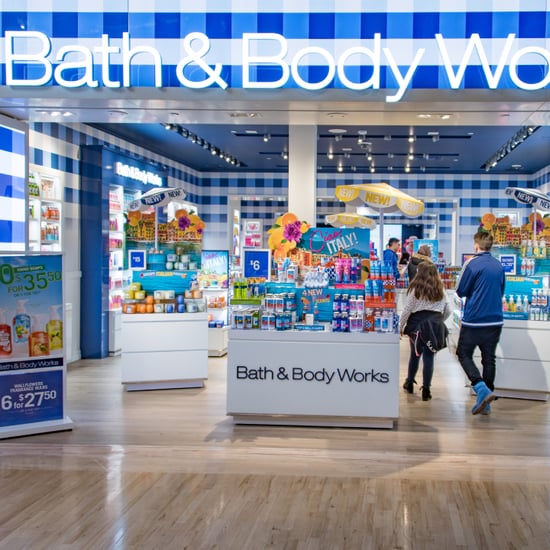