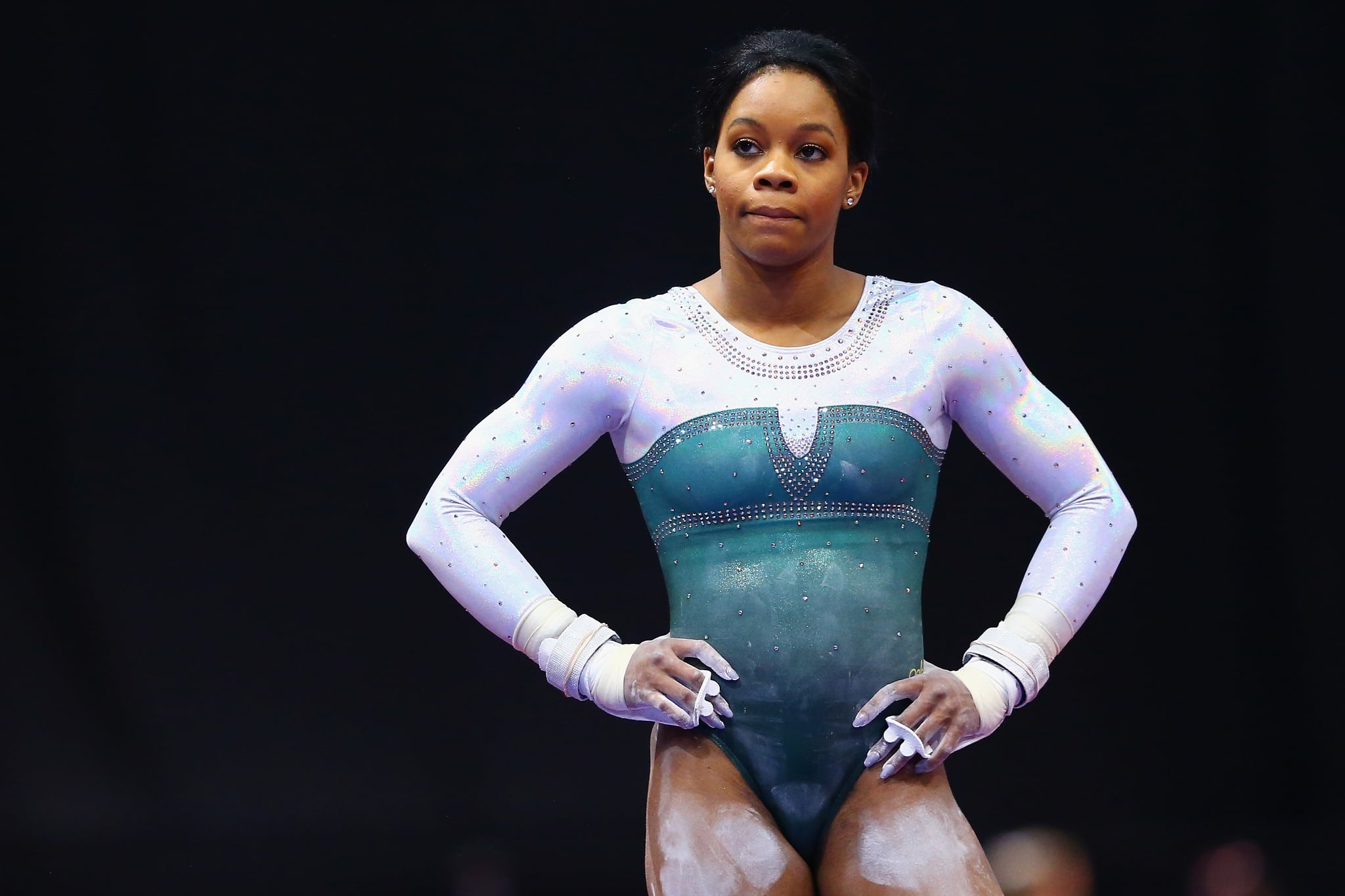 American athlete Gabby Douglas was named the third-best gymnast in the world at this year's Olympic games. But instead of being mesmerized by Gabby's extraordinary precision and skill on the gymnasium floor, others find it more entertaining to make condescending remarks about the sportswoman's hairstyle.

Why is Gabby Douglas' hair still not combed? 🙄

In a series of saddening tweets, Gabby continues to be criticized for the appearance and condition of her "unkempt" hair. But I couldn't imagine being in Gabby's shoes and taking the time to perfect my hair before competing for such a prestigious honor.

The fact that her hair is the center of discussion during such a monumental event is evidence of a more significant issue. While black hair has been (and might always be) a topic prone to opinions, Gabby being slandered during the Olympics proves that society relies too heavily on forming judgments based on looks.

It's sad to realize that in 2016, your physical appearance can still overshadow the fact that you are a young, accomplished black athlete carrying the pride of an entire country on your shoulders. Instead of paying attention to the way she decides to rock her hair, we should take heed of her incredible feats and choose to cheer her on instead of tear her down.

Despite the nasty comments made by some, many Twitter users came to Gabby's defense. Read on to see what they had to say.

Gabby Douglas is @ the Olympics again. Achieving more than you could ever hope your dream.Yet the only comment is on her hair.

While y'all are talking bad about Gabby Douglas hair do y'all EVEN. HAVE. A PASSPORT. TO MAKE IT. TO RIO?!?!! pic.twitter.com/wIWh8NzSXJ

Gabby Douglas is an athlete... Meaning that her hair can't obviously be laid for the Gods when she's actively competing.

Why are people saying junk about gabby douglas hair? That girl is amazing. I know what it's like to not care about that when you work out

Gabby Douglas out here in her 2nd Olympics..making history..inspiring black gymnasts of the future..and y'all wanna just talk about her hair