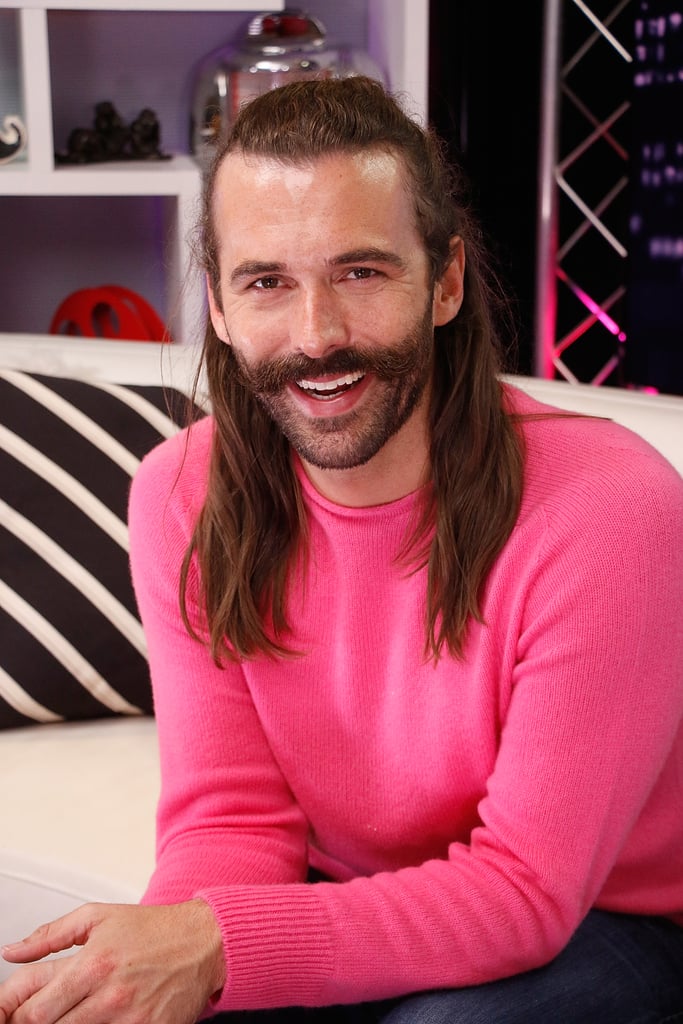 Jonathan Van Ness: "If Someone Tells You to Look a Certain Way, Question That Implicitly"

Maybe you've noticed one particular thing about Jonathan Van Ness: sister is fierce — a happy consequence of lush, butt-grazing hair and I'll-cut-a-b*tch platforms, we suppose — and does not give two f*cks what you think about it.

"For as long as I can remember, I've been into gender-queer experimentation — I just didn't know that that's what it was called."

It's that sense of confidence and self-expression, after all, that have earned his keep as reigning star and hairdresser of Netflix's Queer Eye. But JVN has been doing JVN his whole life, thankyouverymuch. "For as long as I can remember, I've been into gender-queer experimentation — I just didn't know that that's what it was called," he told POPSUGAR. "It's just on a larger scale now. There have been certain scenarios in my life where I've been more or less forced to conform into the gender roles of a man because there wasn't another option. Like in cheer, it was like if you were a boy, you do this. There really wasn't room for you to express your individuality."

Now, honey, the world (and TV screens, red carpets, social media feeds . . .) is his oyster — and he's sharing the shamazing lessons he's learned along the way, ahead. 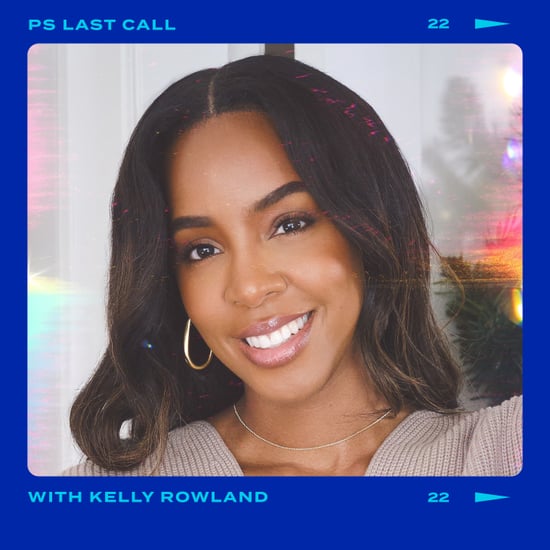 Will Smith
Venus and Serena Williams Both Signed Off on Will Smith For King Richard: "He's the Real Deal"
by Njera Perkins 3 days ago

Celebrity Couples
OK, Seriously, Is It Possible For Zendaya and Tom Holland to Be Any Cuter Around Each Other?!
by Njera Perkins 3 days ago