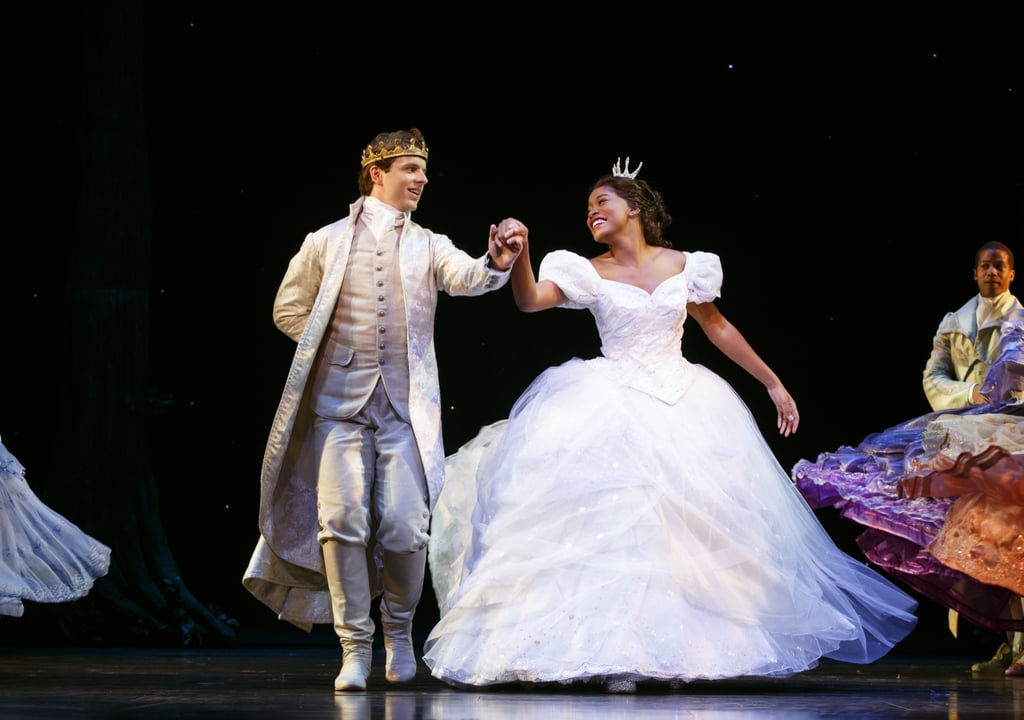 How Keke Palmer Is Changing the Face of Cinderella

According to both Cinderella and the actress who plays her on Broadway, "anything is possible!" But Keke Palmer doesn't just sing this mantra to audiences night after night, she believes it in real life. As she told me earlier this week, she never expected to take on the iconic Disney princess role or make her debut on The Great White Way this young in her career (she's just 21 years old). Yet, much like a fairy tale, the talk show host has made her dreams come true. And as the first African American woman to play Cinderella on Broadway, she's helping many little girls' fantasies manifest, as well.

On top of being a theatrical star, Keke has been busy lending her gorgeous face to Clean & Clear. She teamed up with the skin care brand to release a video (below), explaining how she has always been a people pleaser — even when it sacrificed her own needs. The short is part of Clean & Clear's "See the Real Me" campaign, in which real girls are encouraged to share their personal stories — be it via a video, Vine, GIF, photo or any other social media means — using the hashtag #SeetheRealMe. "We want girls to feel free to get into this, because aside from myself talking about it and others talking about it, social media plays such a big part in a millennial's life today," Keke said. "It's important to use the hashtags to take that next step and to not be afraid to let the world see the real you."

Want to know more about the real Keke? Keep reading! Below, she exclusively shares how to get Cinderella's magical glow, what it's like to be the first African American to date Prince Charming on stage, and which badass celebrity is inspiring her right now.

Beauty Tips
I Tried the Viral French Manicure Hack From TikTok, and I Was Blown Away by How Easy It Is
by Jessica Harrington 3 days ago 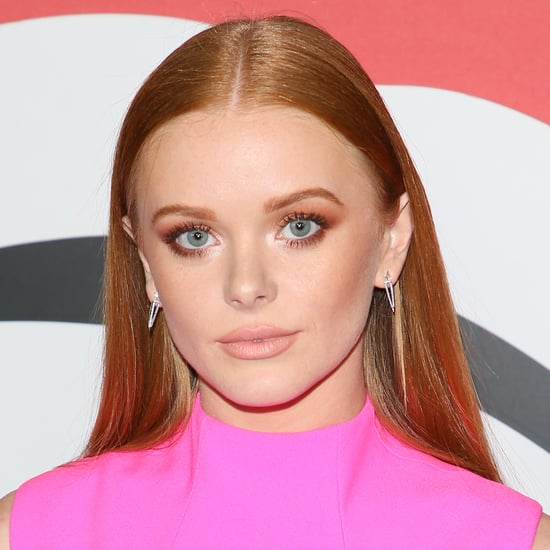 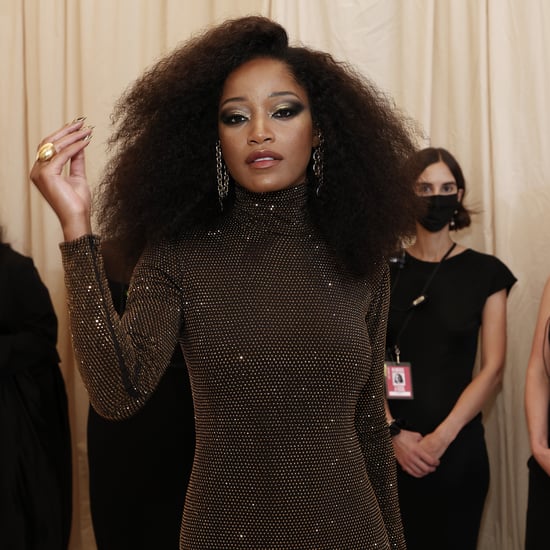