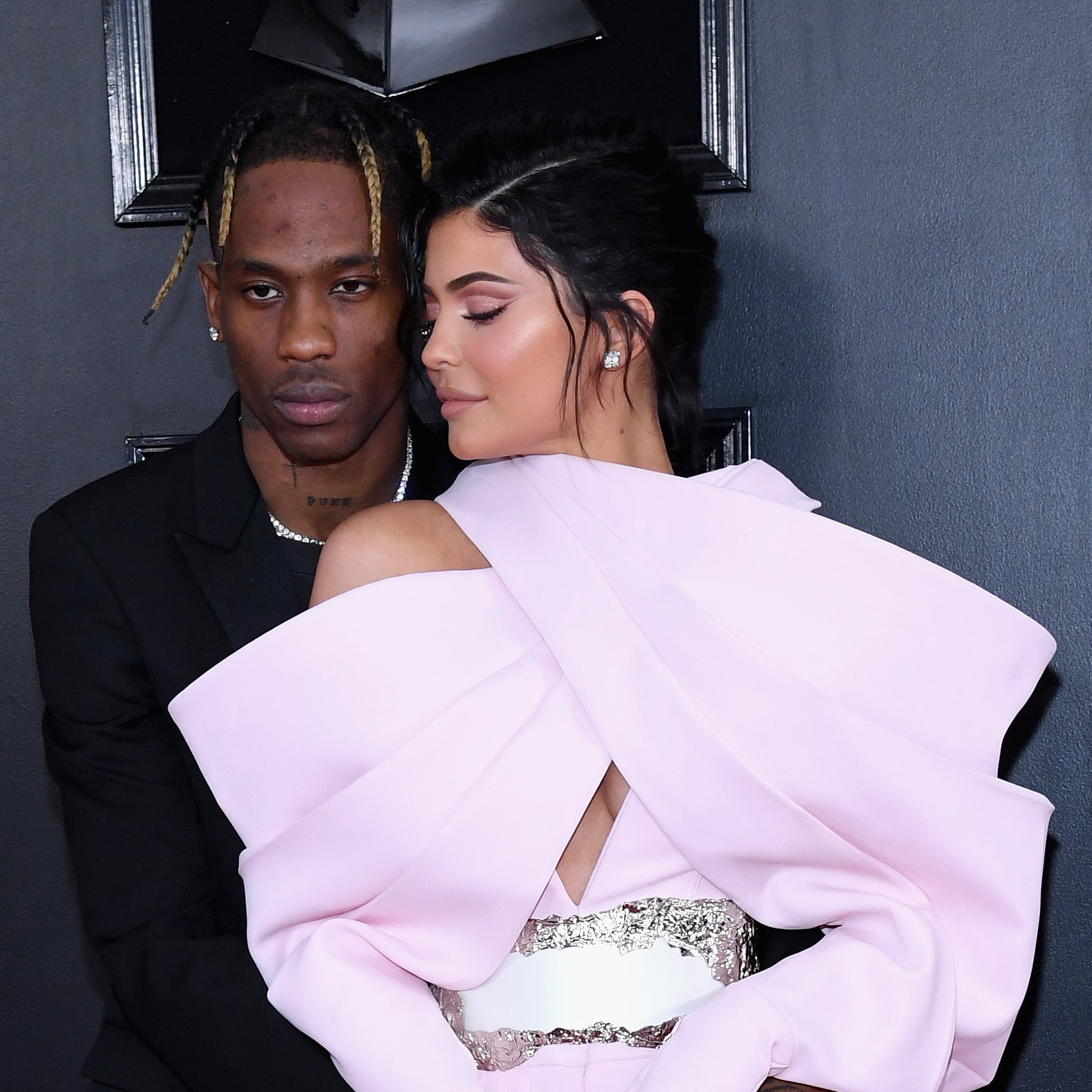 Kylie Jenner and Travis Scott have made their bond even more permanent. The 21-year-old businesswoman threw a "Cactus Jack"-themed birthday bash for her rapper boyfriend last week, and the couple had many of opportunities to get inked at the party's tattoo station. Celebrity tattoo artist JonBoy captured an especially sweet moment between the two, when Jenner took control of the needle and gave Scott her own ink.

Scott showed off the matching tattoo he got with fellow rapper Kid Cudi, but has so far kept his ink from Jenner private. Jenner and Scott already share matching butterfly tattoos, which they debuted in June 2017. Watch JonBoy's full video above to see the tattoo process go down. We know Jenner probably has a steady hand, based on the expert way she applies lip liner. 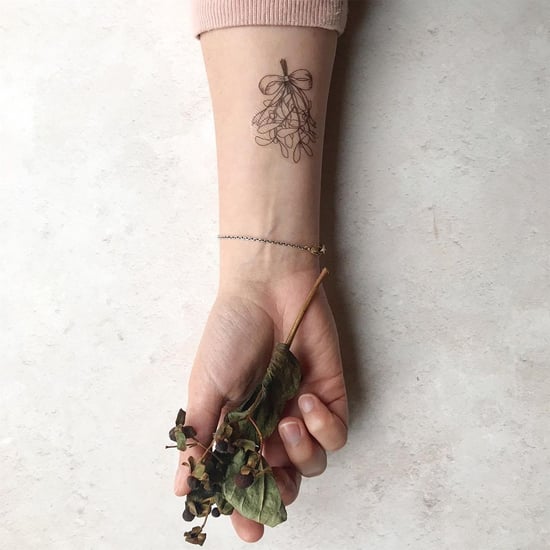 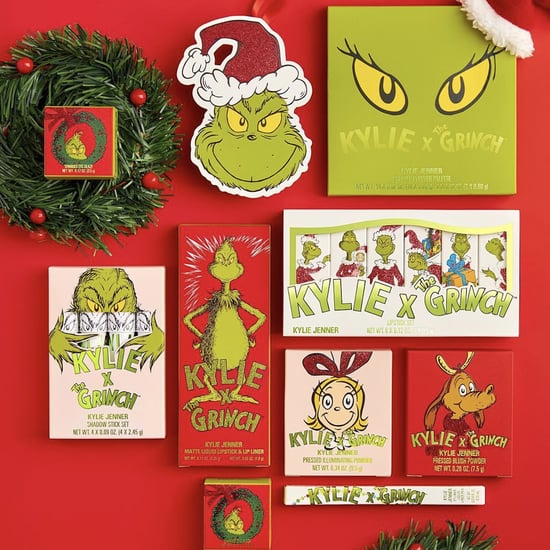 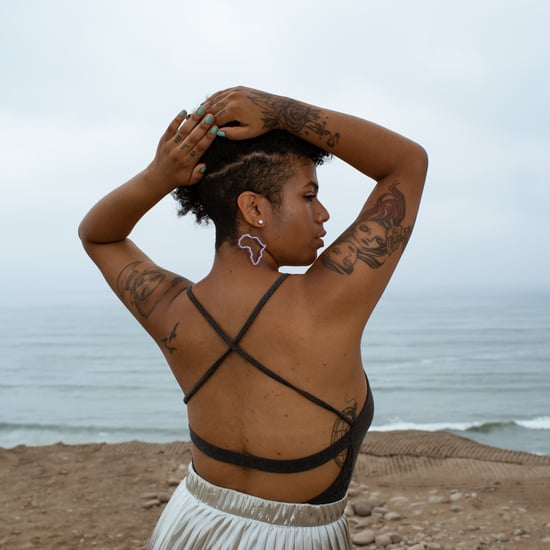