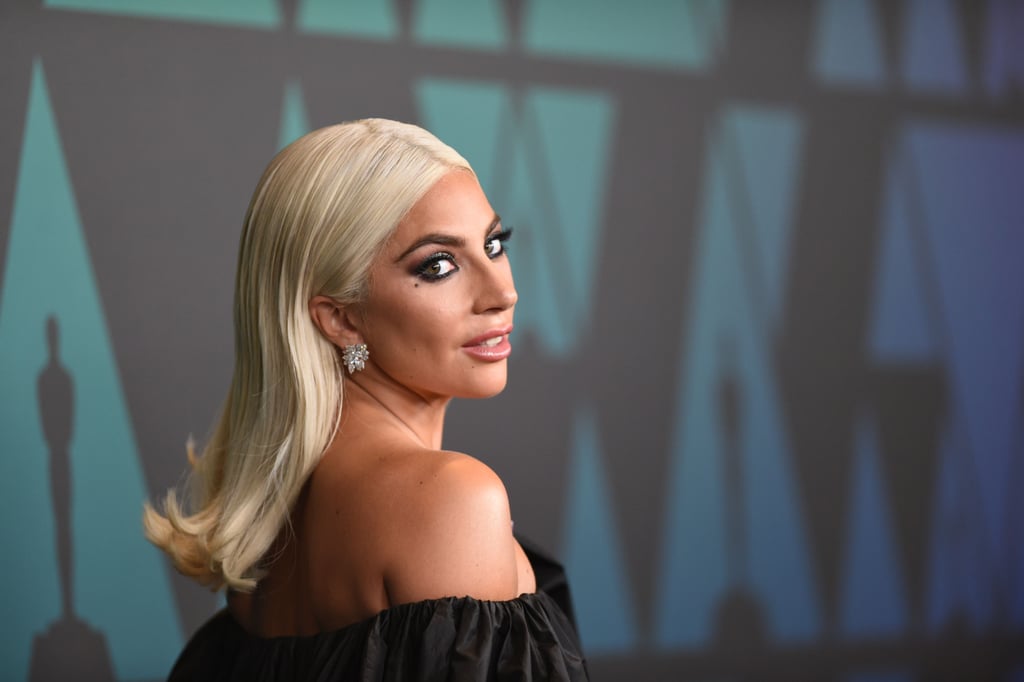 We're Calling It: This Is the Beauty Look Lady Gaga Will Wear to the Golden Globes

Lady Gaga is likely to be in for an exciting award season, given her impressive performance in A Star Is Born. While the singer is no stranger to the red carpet (she's got six Grammys), this season, her acting will be up for awards. Gaga's beauty style has evolved almost as drastically as her career has, and her days of dramatic entrances and over-the-top outfits seem to be over. Long gone are the days of arriving in giant eggs and sporting meat dresses that anger PETA. In 2019, we predict she'll be wearing some much more mainstream looks on the red carpet, starting with the Golden Globes on Jan. 6.

How can we tell? Over the past year, Gaga has worn some gorgeous beauty looks that had us doing a double take. Every look is classic and sophisticated, but with one major edgy twist. Whether it's an intricate hair braid or bold, dark eye makeup, we're confident that based off of her looks from the past year, she'll stick to the same formula at the Golden Globes.

Check out the compelling evidence ahead.

Lil Nas X
Lil Nas X Shines Bright With a $30,000 Diamond Manicure and Matching Grillz For His Birthday
by Karenna Meredith 12 hours ago