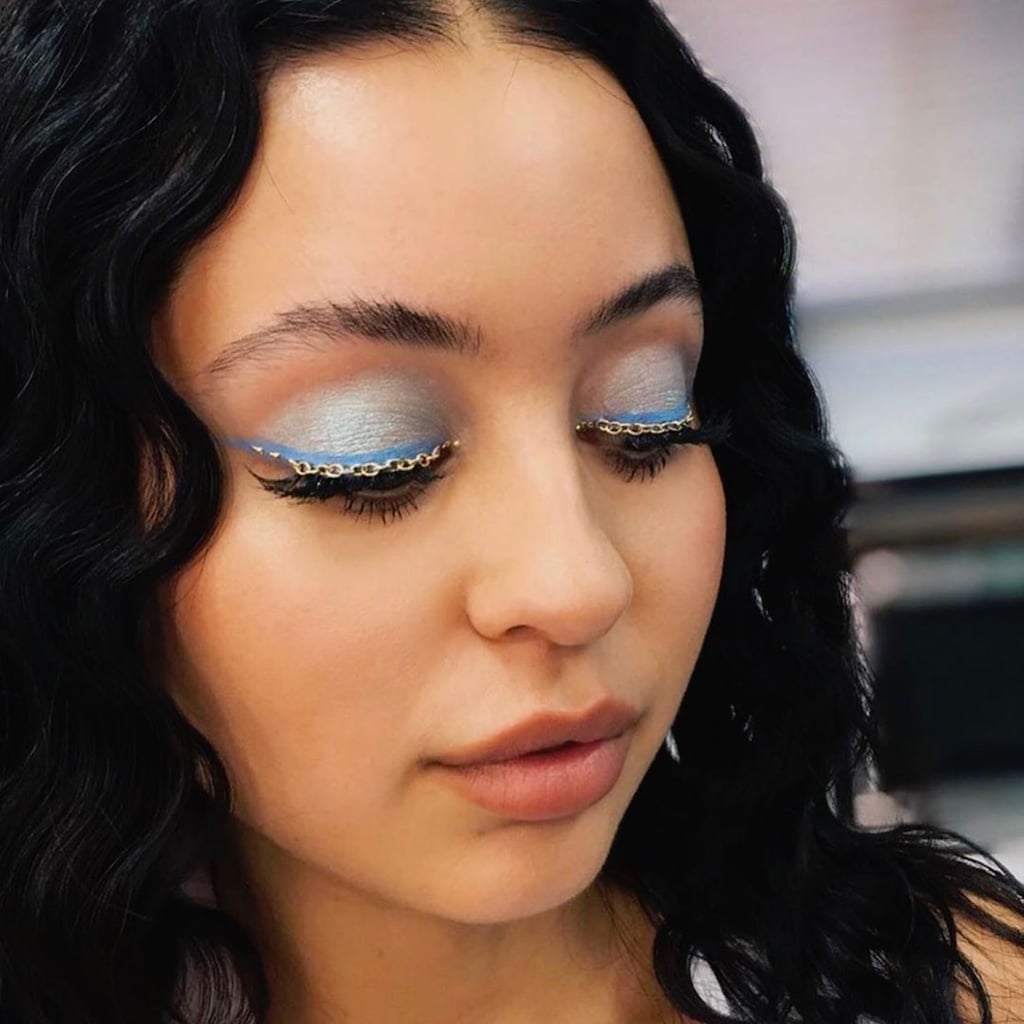 HBO's Euphoria isn't just known for its gripping plot and curated soundtrack, but also for its stellar makeup. Alexa Demie's character, Maddy Perez, has some of the boldest on the show with signature looks that include cat eyes, vivid colors, and over-the-top lashes. The masterminds behind the looks are the show's makeup artists Doniella Davy and Kirsten Sage Coleman, who post their behind-the-scenes handiwork on Instagram along with captions describing how it came together.

Whether you are looking to re-create Perez's makeup for yourself or just need to get a second look, we've rounded up her best makeup of the season. Check them out ahead, and prepare to want to shop for makeup at the craft store.

Simone Biles
This Picture of Simone Biles's Red, White, and Blue Floor-Length Braid Deserves to Be Framed
by Jessica Harrington 1 day ago 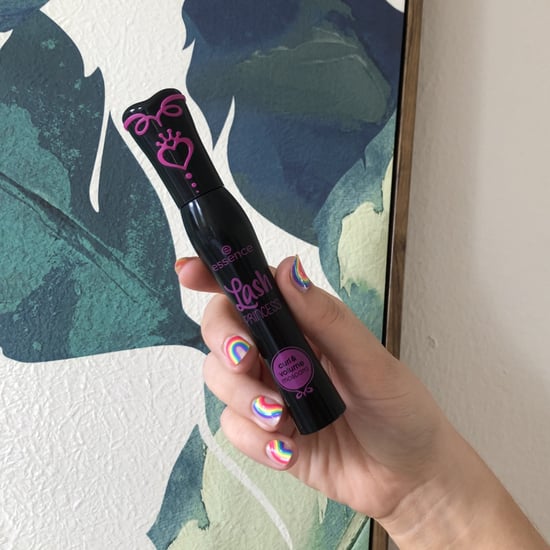 Beauty Reviews
I Tried the Newest Version of This $5 Cult-Favorite Mascara, and I'm Blown Away
by Jessica Harrington 1 day ago