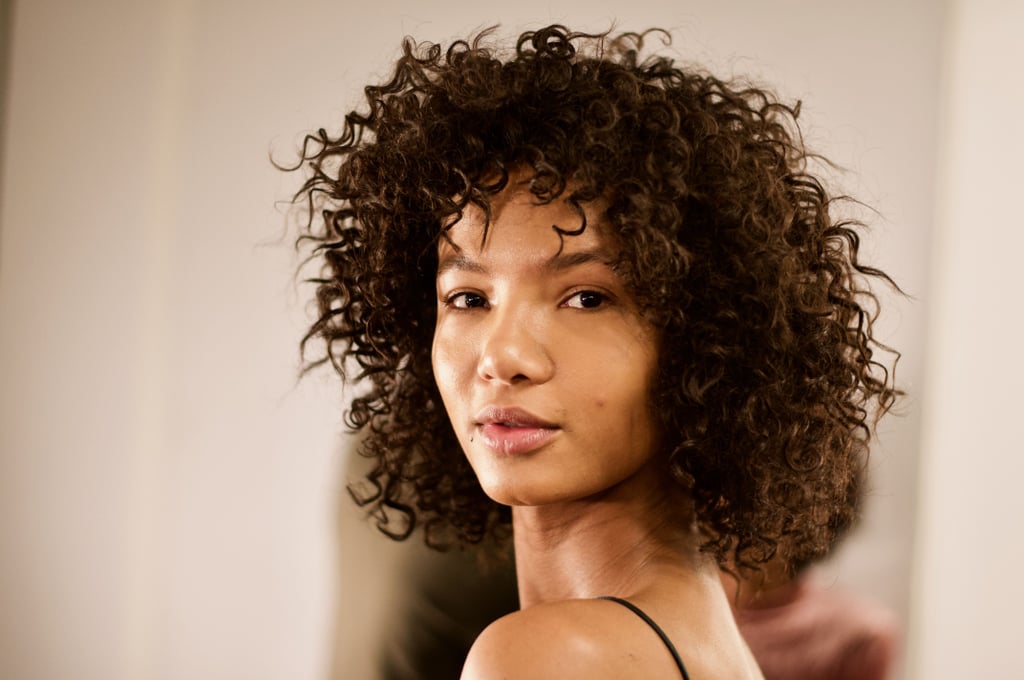 Models on Rocking Natural Hair at NYFW: It "Feels Like a Victory"

Backstage at any NYFW show, you'll see every single model sitting in a stylist's chair and having her hair transformed according to the designer's and lead stylist's vision. But often, natural hair isn't considered, instead relegated to the periphery of the designer's brain. In some cases, models are asked to have their hair straightened before showing up backstage. So when a designer or stylist decides that they're going to embrace natural texture, it's a big deal — a celebration of diversity and noncomformity.

We spoke to six models who walked runways where their natural hair was not just embraced but was outright championed for its beauty. Here's what they said about rocking their natural texture down the catwalk. 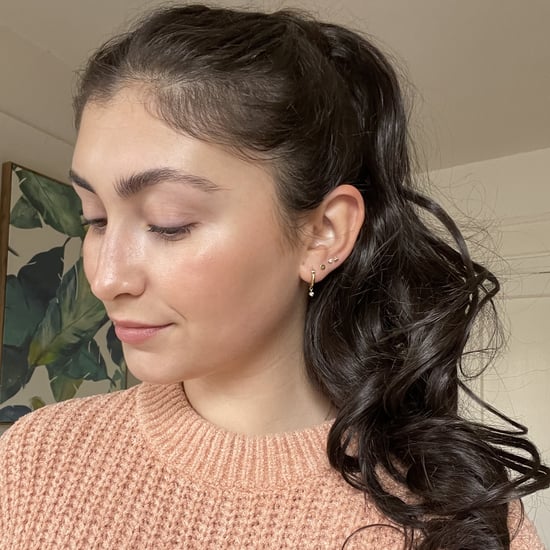