Nicki Minaj never fails to inspire us with her ever-changing hairstyles (remember the strawberries and cream look she did at the VMAs?). For the newly released "Motorsport" music video with Migos and Cardi B, she amped up her signature extralong strands with showstopping, floor-length pink ombré braids. They are MESMERIZING.

The look was created by celebrity hairstylist Kim Kimble and led by Kendra Garvey. Kim famously did Beyoncé's hair for all the Lemonade videos — including those iconic braids from "Formation." Twitter was quick to notice the similarities between Beyoncé's and Nicki's looks and started calling Nicki's version "pink lemonade" for that reason. Genius.

An additional team of six hairstylists helped, and according to BET, it took a whopping 36 hours of braiding to complete the hairstyle. Clearly, it was worth it.

In a behind-the-scenes video posted by Kim, the rapper can hardly believe her own flawlessness. "Whoa, Whoa, WHOA. Wow, wow. That was insane," she said, reacting to the footage. Honestly, that's how we felt watching her, too.

We already know the requests for these pink lemonade braids will be flooding salons. Braiders, you've been warned. Who wouldn't want to look this good? 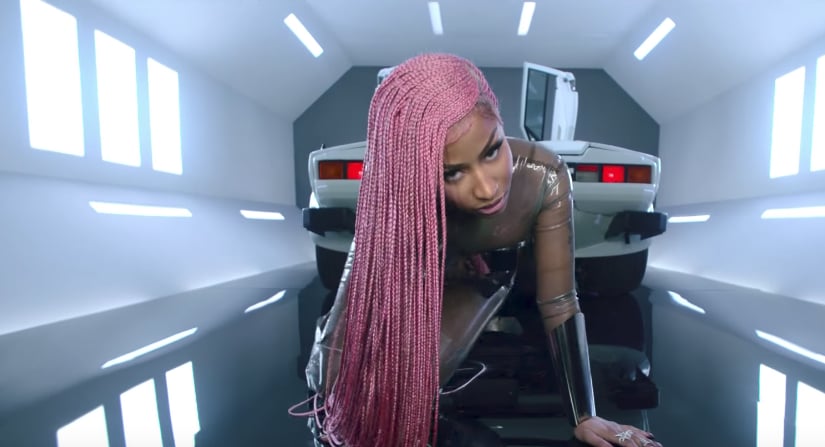 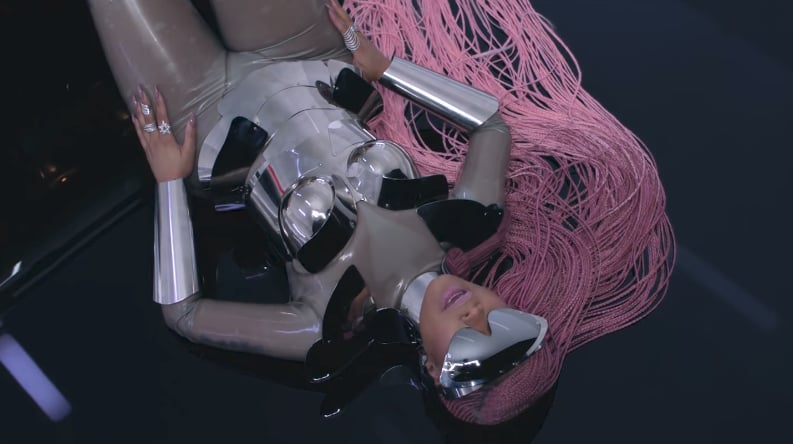 Watch the full video below.

Hair
How to Ease Irritation From Synthetic Hair, From Your Scalp to Your Skin
by Natasha Marsh 1 day ago